THE Union Jack is set to be flown from every Government building in the UK every day of the year under a new scheme to celebrate Britain’s heritage and pride, with planning permission needed to fly the EU flag.

Government ministers are set to outline their guidance plans this week to allow the Union Jack to be displayed all year round. Currently, the flag is flown on designated days. Under current Government guidance, the Union Jack must be flown on all UK Government buildings in England, Wales, and Scotland on days, such as the Queen’s birthday.

The new plans were part of the Government’s aim to protect the Union.

There is now pressure on the Government to support the Union in light of a possible second Scottish independence vote.

The new plans will also see managers of public buildings in England having to apply for planning permission if they want to fly the EU flag.

The news comes after claims BBC Breakfast presenters Charlie Stayt and Naga Munchetty made fun of Communities Secretary Robert Jenrick for displaying the Union Jack in his office.

This then led to a statement from BBC director-general Tim Davie that stated the BBC is “proud to be British”.

However, Conservative MPs suggested the “new excellent” plans for the Union Jack flag should apply to BBC buildings.

Speaking to The Mail on Sunday Tory MP for Morecambe David Morris said the BBC “could do with a reminder of how the Union Flag is cherished by the British people”.

Government officials said the Union Flag was, “one of the most recognisable symbols of the partnership between the four constituent nations of the UK”.

However, Government sources privately admitted that there would not be plans to order the Union Jack to be flown from public buildings in Scotland.

The plan to replace the Scottish Saltire with the Union Jack would be controversial.

Government ministers have seen a way to solve the issue in Scotland.

They said they want to cut red tape and allow two flags to be flown on one pole.

The Government plans will allow organisations to also highlight local identity alongside the Union Jack as the national identity.

For example, the St George’s Cross of England will be allowed to fly alongside the Union Jack on public buildings in England.

However, Government officials said that in Northern Ireland there would be specific legislation flag flying from government buildings.

This is because of the contentious symbolism of the Union Jack because of “The Troubles” in Northern Ireland. 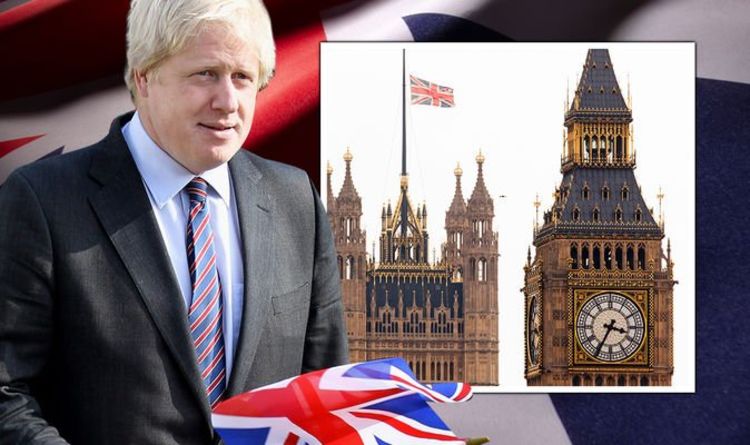 Boris to order Union Jack to fly ALL year – and special permission needed...

THE Union Jack is set to be flown from every Government building in the UK every day of the year under a new scheme to celebrate Britain's heritage and pride, with planning permission needed to fly the EU flag. 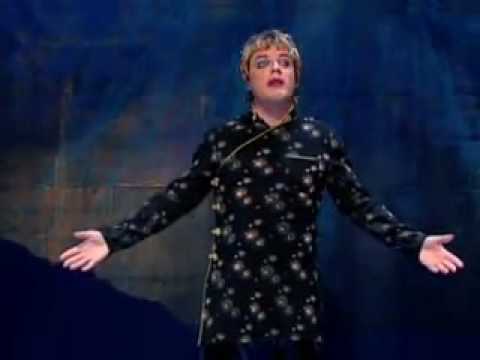