SPACEX is about to launch there new rocket STARSHIP to about 15 kilometers (9 miles) with a launch window opening Monday Dec 7th in Boca Chica Texas.

Elon said he would live stream the event. In addition there will belive streamed by several other Youtubers from different angles and several high quality rocket nerd photographers that have been following this since the beginning. Multiple videos from various angles, speeds and edits to highlight different events will be available shortly after the launch flight landing or massive unscheduled disassembly event (this is an experimental prototype after all).

SpaceX web site is a MUST VISIT: 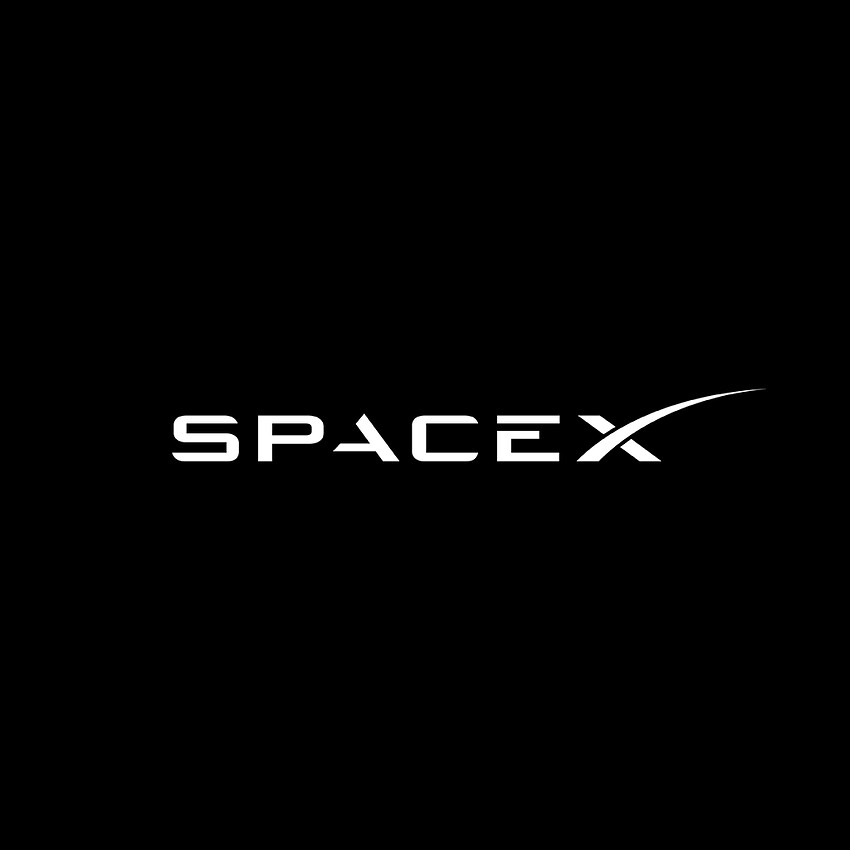 Live Stream Past Present and future on Youtube:
https://www.youtube.com/user/spacexchannel

LabPadre has 3 Cams running 24 hours a day video taping the Build sight, Launch pad and other things from a 30ft tower located near SpaceX property. Depending on the weather his CAM can be a bit shaky at times but angle, details and closeness is great. 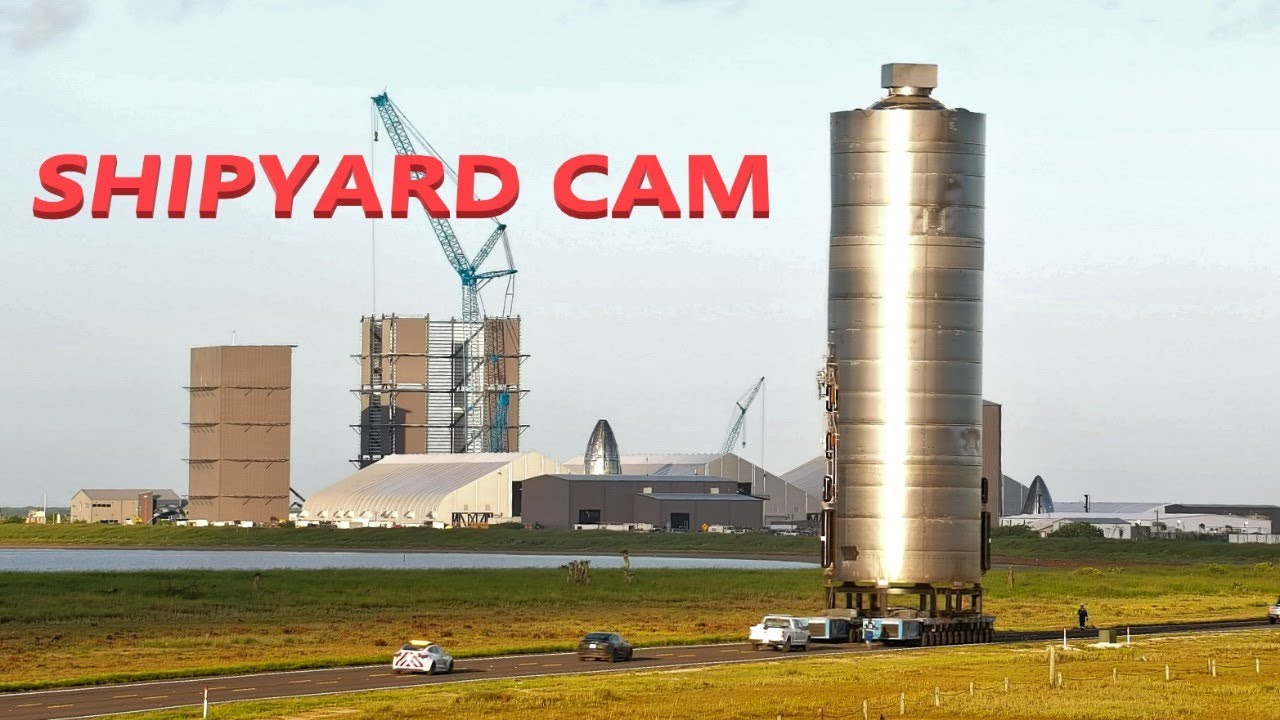 NASA Spaceflight.com has incredable video live streams of launches from all over. They partner with people on the ground to bring great video streaming. BocaChicaGal not only has a zoomed in detailed close up video of Starship testing and launches so far but she also snoops around the build site every day capturing construction as it happens in ext ream detail.
NASA Space Flight does not run a 24 hour cam so you have to check and see when they are live. Today they are watching to see if SN8 will static fire the engines:
Starship Stakeout - Dec 6th 2020 - YouTube
SpaceX Boca Chica - SN9 Nosecone Stacked - SN8 Prepared for 15 km Flight - YouTube
SpaceX Boca Chica - SN8 Static Fire #3 and Pneumatic Anomaly - YouTube
SpaceX Boca Chica - Starship Factory Drive-Thru - New Flaps Delivered and New Nosecone Moved Outside - YouTube

SPadre is another one that usually has a bit different angle since I believe his approach is to come in from the water side and set up a cam on a beach some where. By cam I mean HIGH DOLLAR QUALITY VIDEO SYSTEM.

For commentators with detailed information on the entire program and more I recommend:
Everydayastronaught Tim Dods:

What About It with Felix, He Rocks

His videos have a regular appearance of video from the air and 3d animated renders of various potential build designs and tech descriptions. His wife does science content as well. Think he is based in Germany but has lots of Texas connections to feed him info that he puts together for the rest of us not in Texas.

3D artists that occasionally get feedback from Elon on there concepts:
ErcX:

Well this should keep me occupied for a while! Cheers MV.

So many things have changed since this was posted!
The rocket in this Post SN8 Flew beautifully all the way to to point that it embedded itself into the concrete.

SN9 Flew beautifully until it embedded itself into the concrete do to one of the engines failing to light.

SN10 is on the launch pad mostly waiting for the weather to clear and the landing pad to be repaired. May fly in the next 2 weeks. New hardware installed to keep header tanks pressurized during landing and new software to relight all 3 engines during landing, then shut down 1 if all three successfully lit.

SN7.2 Test tank designed to pressure test until failure to test new manufacturing materials and process has been tested once but developed a small hole instead of exploding, so they are in the process of repairing it to continue testing.

SN11 is in the final stages of construction.
SN12-14 have been scrapped do to major revision changes to design that will be included in SN15.
SN 15-17 has significant parts already assembled.
First Super Heavy Booster (main Stage) BN1 is more than 50% complete.

Orbital launch mount construction activity has ramped up significantly. New structure for fuel control is being built along with a new Tanks for the Orbital launch mount. Pipes connecting the two farms are already in place. Also a new structure is being built that may be the pad part that sits on the launch stand legs already built. Additional work is being done next to it in preparation for the fixed crane system used for stacking.

Last:
SpaceX has access to a Gas Well on site and is in the process of installing the equipment needed to make there own liquid rocked fuel (Liquid Methane, Oxygen, Nitrogen). The currently already have equipment in place to recycle Methane out of the rocket instead of burning it.

Crazy part is Starship is only one part of the company, the other half of the company is even buisier than this with Falcon9, Falcon Heavy, Dragon2 Cargo to ISS, another Crew Dragon to ISS, Insperation4 all civilian joy ride on Crew Dragon and Star Link Internet satellite deployment…