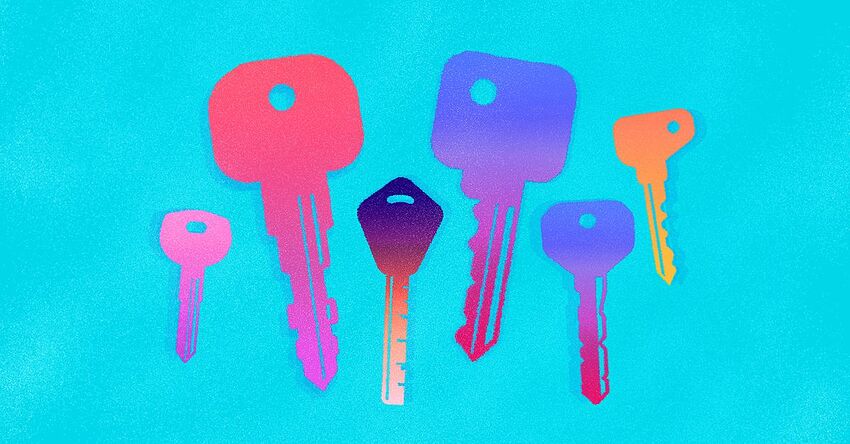 If you’re a LastPass user and can no longer use its free version, here are some alternative password managers.

It’s a good list but the problem is none of them are anywhere near as good as LastPass. I think i’m going to make a desktop account and a seperate mobile account and just import the same passwords into each…see if that works. :download_1_:

LastPass is banned at my work. No cloud allowed.

Speaking of things being banned, my mother in law just bought a new laptop (she knows nothing about computers) So I offered to set it up for her, I spent 3 hours on the phone to TalkTalk trying to persuade them to let her install TeamViewer as I couldn’t go round to the house due to COVID restrictions and she needed to order food. All I got out of them was computer says no. She is now with Sky. 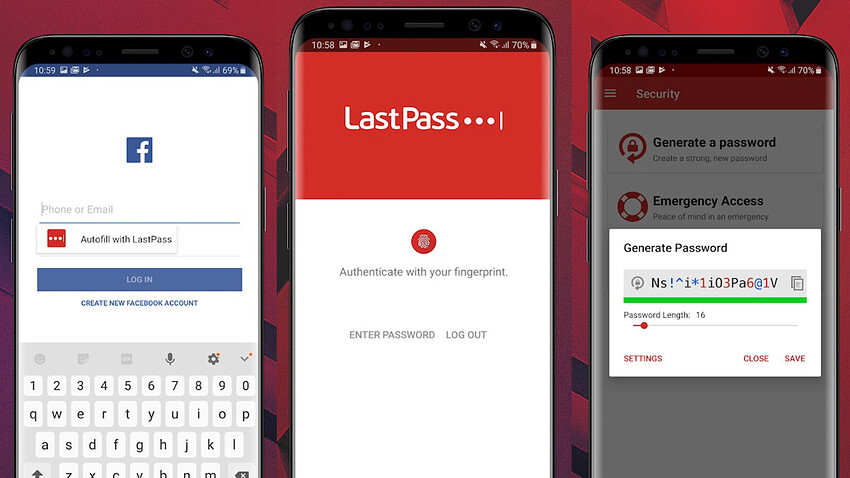 When it comes to account security, using a password manager is generally a good idea. But what happens if that password manager is tracking what you’re doing and not even telling you? According to security researcher Mike Kuketz, the LastPass Android... 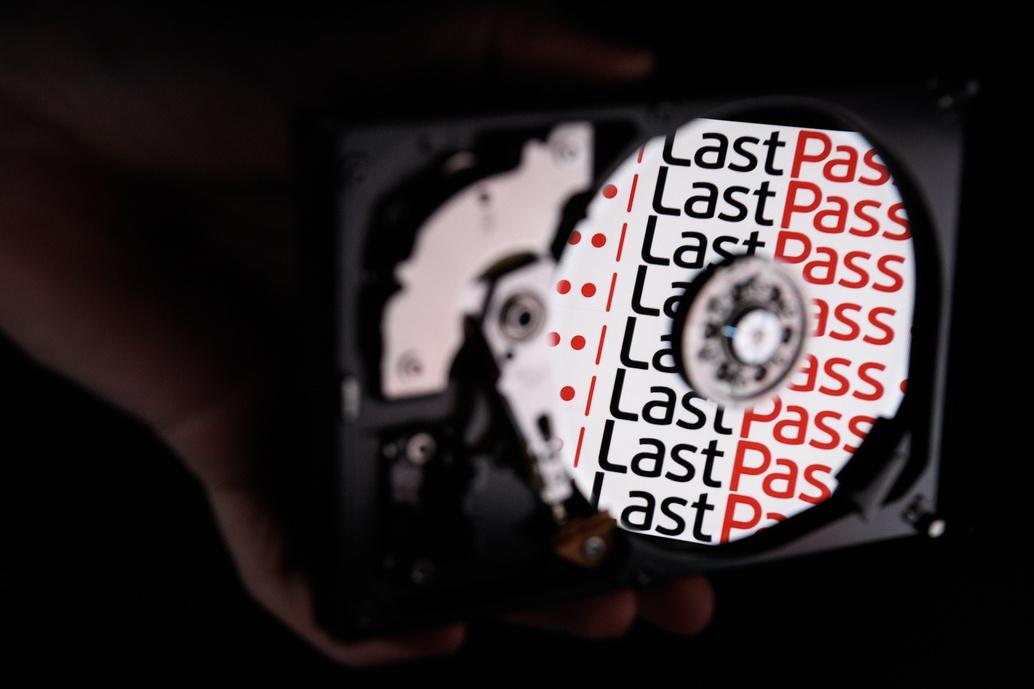 How To Stop LastPass Tracking You In 3 Easy Steps

Tell me my 3 steps don’t work

With Keepass I may as well just have a pen, notepad and Cricket bat next to me.

I’m using 1Password and it’s meh
Never used LastPass
We use Roboform at work, thinking about giving Bitwarden a try

Bitwarden is nice, basic but nice.

LastPass is great if you want your passwords cloud based, cause those things never get hacked.

People are always told that pen and paper is insecure because a thief can steal your notebook, but what lowlife thief rifling through your undies moonlights as a l33t hacker.

If you argue that there are no smart criminals because you’re only a criminal if you get caught, then I agree.

Her hair tells me her opinions are valid and meaningful