Russian Gazprom has officially halted gas supplies to Europe via the Nord Stream 1 pipeline, cutting off flows completely to Germany for a period of maintenance that began at 01:00 GMT Wednesday and is scheduled to end at 01:00 GMT on Saturday.

Fears are mounting across the European Union that Russia will delay flows beyond September 3rd as the Kremlin continues to use natural gas as a weapon against Western sanctions - an allegation Moscow has repeatedly denied.

Gazprom has said the cutoff would be temporary, as planned, noting that the pipeline would restart after three days “provided that no malfunctions are identified”, as reported by the New York Times.

Once flows are restored in three days, according to Gazprom, it will be 20% of the pipeline’s capacity - the same level of capacity since flows were restored following July’s maintenance.

This is the second time in as many months that Gazprom has halted supplies on the Nord Stream 1 pipeline. In July, flows were halted for maintenance for a period of 10 days, but capacity was limited, with Gazprom claiming paperwork delays for a turbine held up by sanctions in Canada, and Europe claiming Moscow was using this move in a game of leverage.

Europe has been scrambling to fill its gas storage ahead of the winter months and is now on track to achieve its goals two months ahead of schedule.

Inventory data from Gas Infrastructure Europe on Sunday showed that the European Union had filled its winter reserves to 79.94%, while it is targeting 80% by the first of November, according to Business Insider.

The European Union is closer to potentially intervening in the bloc’s electricity market as energy prices soar ahead of what would be a difficult winter for EU consumers and businesses.

Earlier this week, European Commission President Ursula von der Leyen said the bloc was working out an emergency plan for intervening in energy markets, saying that soaring electricity prices were “exposing, for different reasons, the limitations of our current electricity market design”.

“We need a new market model for electricity that really functions and brings us back into balance,” the EC president said. 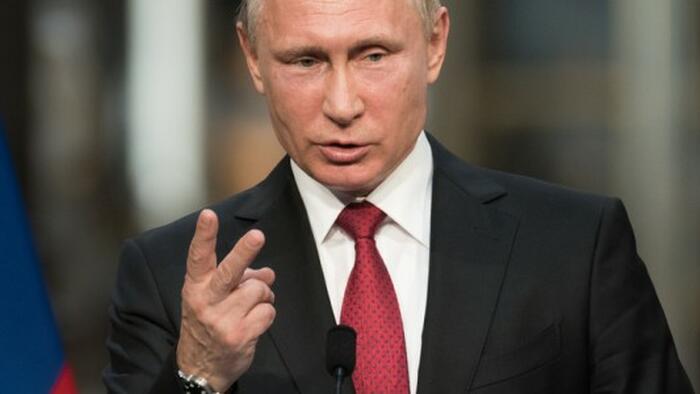 ...cutting off flows completely to Germany... 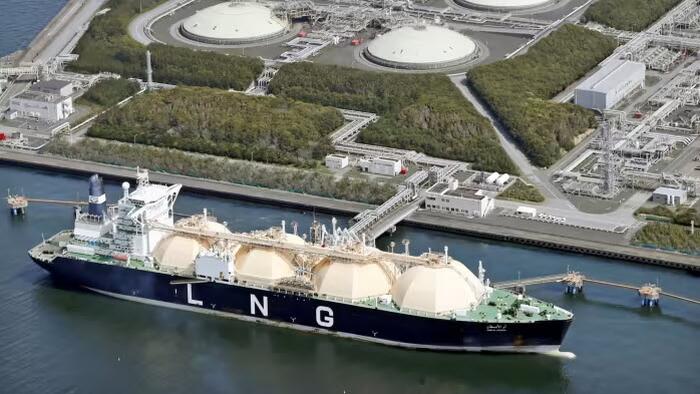 And Europe is pretending it has no idea what's going on.