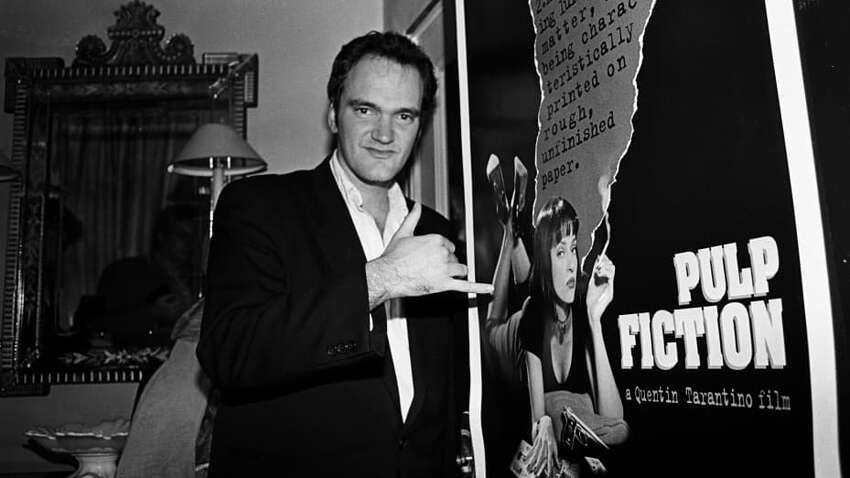 Quentin Tarantino is breaking into NFTs.

Announced Tuesday, the award-winning director and writer is auctioning off seven uncut scenes from “Pulp Fiction” as nonfungible tokens, also including original handwritten scripts from the film and exclusive audio commentary from Tarantino himself. The collectibles will be auctioned on NFT marketplace OpenSea.

The NFTs are built on the Secret Network, a blockchain ecosystem that prioritizes privacy. For the unique “Pulp Fiction” NFTs and for all others auctioned on the platform, that means the content is only viewable to the owners of those NFTs.

The Secret Network claims to be the first blockchain with privacy-preserving smart contracts, meaning transaction and ownership data is encrypted. Traditionally, with NFTs built on other blockchains like Ethereum, transactional and ownership data is public by default. It’s a double-edged sword: transparency on the blockchain enables verification of transactions, but it also creates a level of trackability for each transaction, despite the online pseudonyms and avatars popular in crypto.

Investors for a16z, Katie Haun and Ali Yahya, recognized this transparency aspect of blockchain as one of the big limitations for smart contracts. In a post earlier this year detailing a new investment in data privacy start-up Aleo, they wrote: “These limitations exist because trust requires verification. Transactions on a blockchain need to be transparent so that everyone can verify that they are correct.” Aleo’s zero-knowledge proof cryptography attempts to eliminate that limitation, and Galaxy Digital and Coinbase Ventures also made a bet on it, participating in the same funding round as a16z, the venture capital powerhouse founded by Marc Andreessen and Ben Horowitz.

Privacy coins are a bit more established, with assets like Monero, Zcash, Verge and others offering users a level of privacy that assets like bitcoin, built on blockchains that record transactions publicly, do not.

The Secret Network and its Secret NFTs support both private and public metadata — a programmable privacy experience that the company touts as game changing in various use cases, including private galleries, adult content, exclusive or paywall media content, ticketing, and IDs and passports.

As private coins protect a user’s identity, so would private NFTs protect artist and collector identities, should they choose to do so. While opt-in identity and transaction protection bring blockchain technology closer to cash and traditional finance, enhanced anonymity in an already opaque space could intensify heat from regulators. In fact, privacy coin Monero caught the eye of the IRS in 2020, when the government agency offered a $625,000 bounty to contractors that helped trace its transactions.

Tarantino’s Secret NFTs protect not only the filmmaker’s never-before-seen “Pulp Fiction” content, but also the identity of the eventual owners. It’s the latest in Hollywood’s bet on NFTs, following famed filmmaker David Lynch’s NFT collaboration with Interpol last month. MGM recently partnered with VeVe to launch NFTs for “No Time to Die,” making it the first James Bond film with digital collectibles.

In the release, Tarantino said: “I’m excited to be presenting these exclusive scenes from ‘Pulp Fiction’ to fans. Secret Network and Secret NFTs provide a whole new world of connecting fans and artists and I’m thrilled to be a part of that.”

Tarantino is scheduled to comment on the “Pulp Fiction” nonfungible tokens during a panel alongside crypto investor Mike Novogratz, founder and CEO of Galaxy Digital, and others, at the NFT NYC conference Tuesday afternoon. 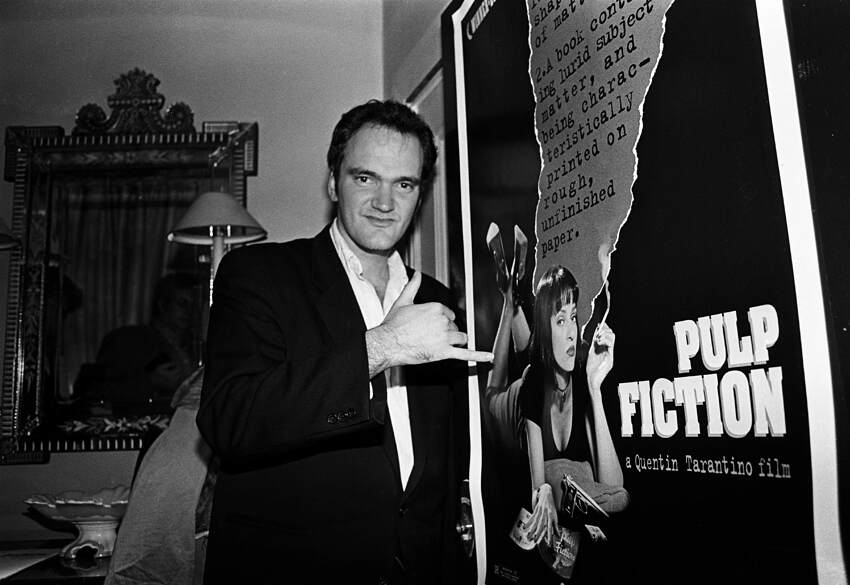 The collectibles also include original handwritten scripts from the film and exclusive audio commentary from Tarantino himself.

Asshole… just do a deluxe DVD thing I can afford and he’d make more money and I’d have a chance to see it.

Billions of fans would love a chance to see this footage, don’t make it this exclusive!