Scientists suggest sexism, nepotism and cronyism is rife when it comes to naming new species of blood-sucking parasitic creatures. 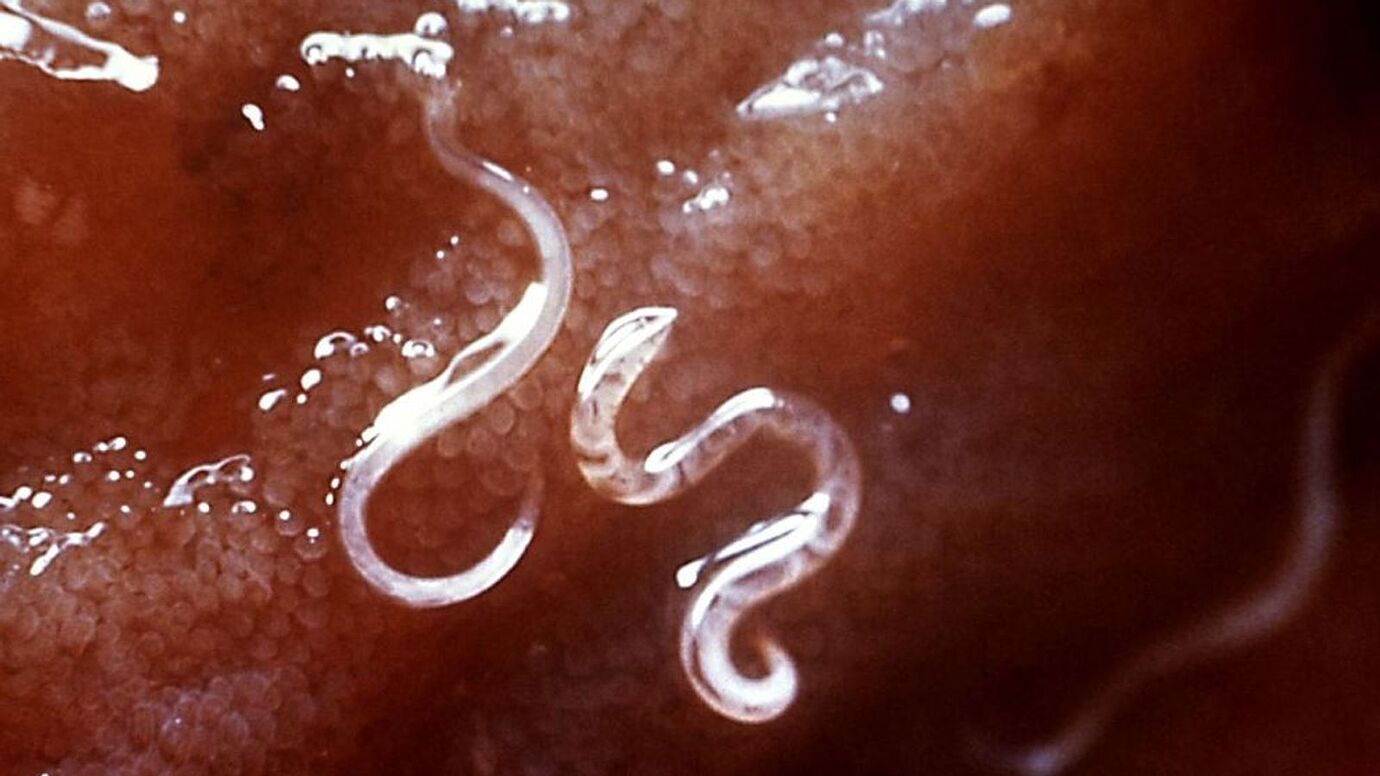 Parasitic worms have been sucked into the gender bias row after a report claimed the naming of the creatures was sexist.

A team of scientists, led by parasitologist Robert Poulin, scoured studies in eight journals published between 2000 and 2020.

However, of the 596 species named after eminent scientists, only 111, or 19%, recognised women, according to the experts from New Zealand’s University of Otago.

And of 71 scientists honoured in the Latin names of two or more species, only eight were women.

Eight scientists who had lent their names to six or more species were men.

“We found a consistent gender bias among species named after eminent scientists, with male scientists being immortalised disproportionately more frequently than female scientists,” said the study, published in the journal Proceedings of the Royal Society B.

It said that the gender bias had shown “no evidence of improving over time in the past two decades”.

They also cited a problem with “etymological nepotism and cronyism” in the naming of helminths.

The report noted a “tendency for taxonomists to name new species after a family member or close friend has increased over the past 20 years”.

And it warned that scientists may also regret naming species after celebrities who might later “fall from grace”.

Parasitic worms get sucked into gender bias row amid claims of names being...

Scientists suggest sexism, nepotism and cronyism is rife when it comes to naming new species of blood-sucking parasitic creatures.

Don’t worry, when desperation really kicks in they’ll turn and say it’s sexist to use a woman’s name for these types of creatures

Worms are hermaphrodites, so who fucking cares! 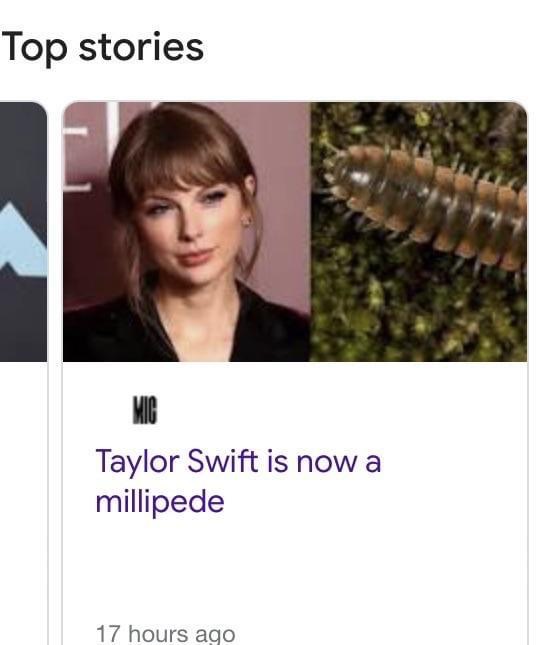 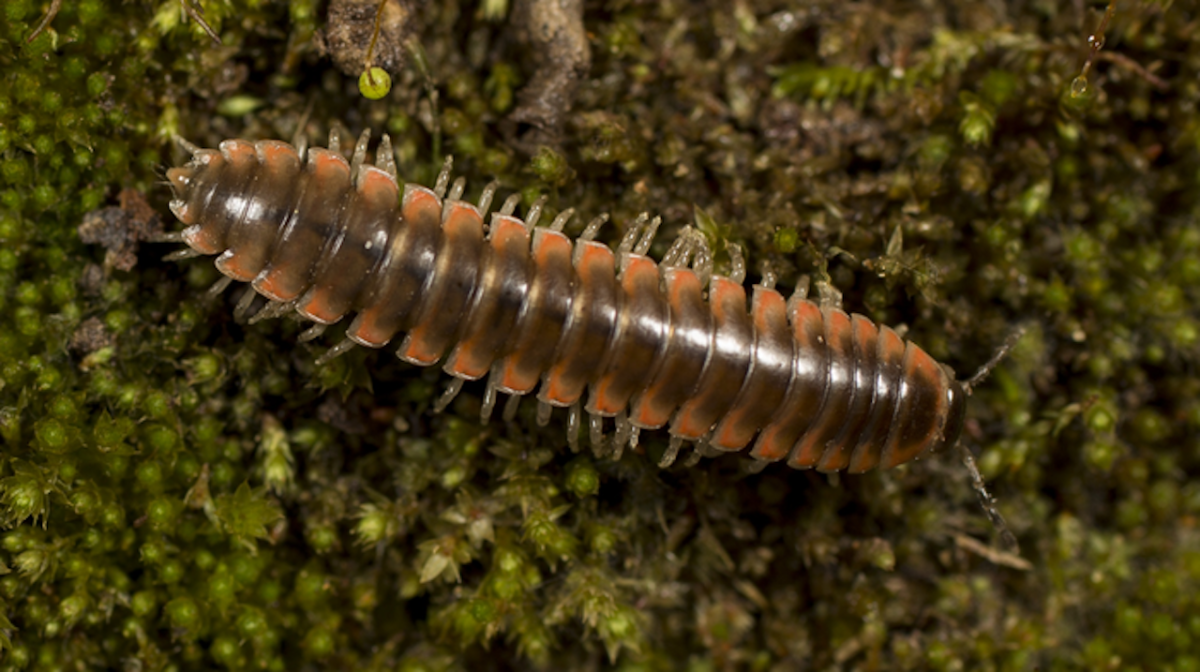 Scientists had a blank space … and they wrote her name.