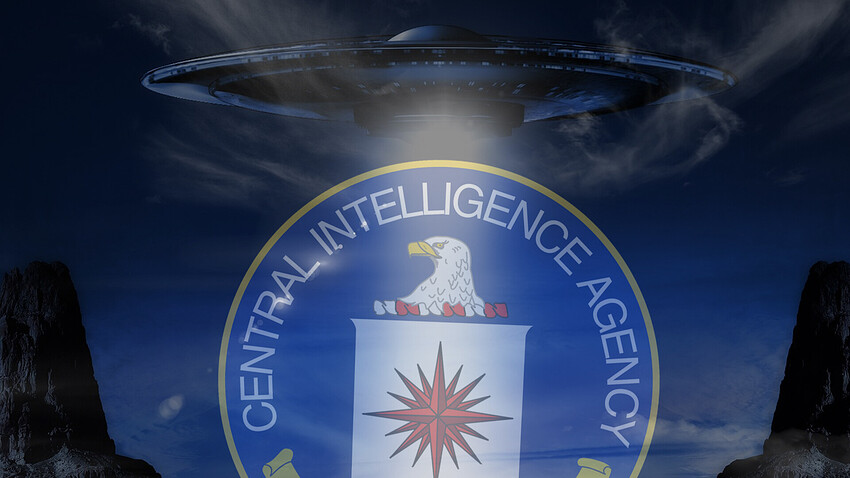 Background Below you will find a collection of CIA related UFO records. The Black Vault’s connection to the CIA in getting some of these UFO documents released goes back to 1996. Originally, the CIA would only release about 1,000 pages that had been...

I posted that yesterday

Democrat donor and Biden supporter, Gang Chen was arrested for illegally selling secrets to China while employed by MIT. The professor received $19M from the Obama administration and $29M from the Chinese Communist Party. MIT Professor Arrested and Charged with Grant Fraud Defendant allegedly failed to disclose his work for the People’s Republic of China to U.S. Department of Energy BOSTON – A professor and researcher at Massachusetts Institute of Technology (MIT) was charged and arrested today…