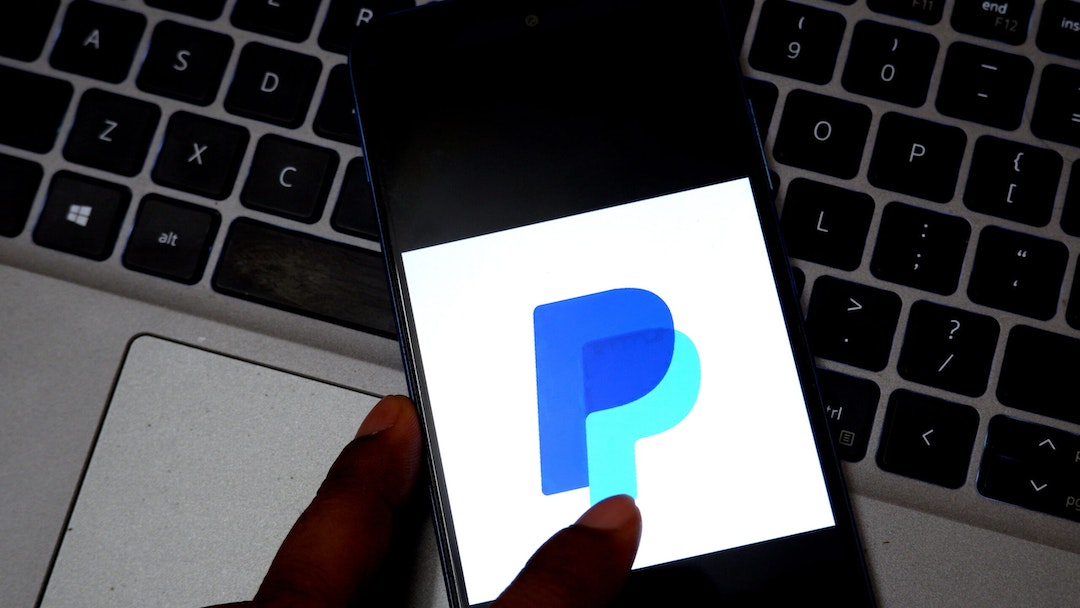 A new policy update from PayPal will permit the firm to sanction users who advance purported “misinformation” or present risks to user “wellbeing.”

The financial services company, which has repeatedly deplatformed organizations and individual commentators for their political views, will expand its “existing list of prohibited activities” on November 3. Among the changes are prohibitions on “the sending, posting, or publication of any messages, content, or materials” that “promote misinformation” or “present a risk to user safety or wellbeing.” Users are also barred from “the promotion of hate, violence, racial or other forms of intolerance that is discriminatory.”

The company’s current acceptable use policy does not mention such activities. The Daily Wire reached out to PayPal for definitions of the added terms, although no response was received in time for publication.

Deliberations will be made at the “sole discretion” of PayPal and may subject the user to “damages” — including the removal of $2,500 “debited directly from your PayPal account.” The company’s user agreement contains a provision in which account holders acknowledge that the figure is “presently a reasonable minimum estimate of PayPal’s actual damages” due to the administrative cost of tracking violations and damage to the company’s reputation.

“Under existing law, PayPal has the ability as a private company to implement this type of viewpoint-discriminatory policy,” Aaron Terr, a senior program officer at the Foundation for Individual Rights and Expression, explained to The Daily Wire. “Whatever motivation PayPal has for establishing these vague new categories of prohibited expression, they will almost certainly have a severe chilling effect on users’ speech. As is often the case with ill-defined and viewpoint-discriminatory speech codes, those with unpopular or minority viewpoints will likely bear the brunt of these restrictions.”

The move comes days after PayPal canceled three accounts linked to Toby Young, a commentator who runs a nonprofit called Free Speech Union. The organization has defended clients such as actor and comedian Russell Brand, who recently moved his show from YouTube to Rumble in reaction to censorship from the former platform.

Roughly one-third of Free Speech Union members rely upon PayPal to process their membership dues — although the company gave no explanation to Young for the suspension beyond mentioning a breach of the acceptable use policy. PayPal later restored the accounts after receiving criticism from lawmakers and apologized to Young for “any inconvenience caused,” according to a report from The Telegraph.

Platforms such as Amazon, Twitter, and Facebook have formerly censored conservatives and others who subscribe to heterodox positions on controversial social issues, including transgenderism and homosexuality. GoFundMe seized millions in funds raised for trucker protests in Canada earlier this year, while Google recently began suppressing search results for crisis pregnancy centers.

“These kinds of policies are unwise, threaten free speech, and invite legal risk,” Jeremy Tedesco, vice president of corporate engagement at Alliance Defending Freedom, told The Daily Wire. “When companies apply policies to restrict the religious speech of their customers, they could run afoul of prohibitions on religious discrimination that exist in many state and federal laws.”

PayPal has also sanctioned Gays Against Groomers, a group that opposes the sexualization of children, as well as evolutionary biologist Colin Wright and journalist Ian Miles Cheong. The company featured a rainbow-colored banner on its social media platforms during the month of June affirming that the platform is “open for all” — and PayPal U.K. still sports the banner.

“Whatever PayPal’s intentions may be, censorship and chilling free speech is precisely the effect of these kinds of vaguely worded policies,” Tedesco added. “We’ve seen social media companies use similar policies to stifle free speech on their platforms. We can expect a similar outcome with PayPal.” 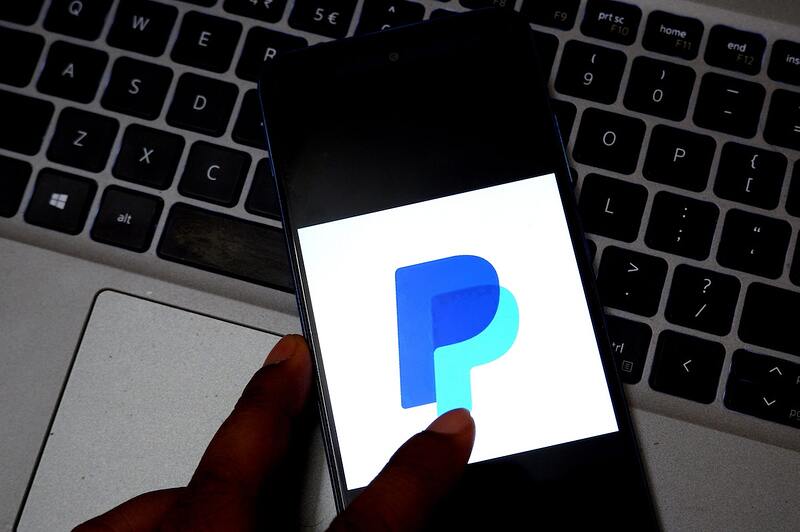 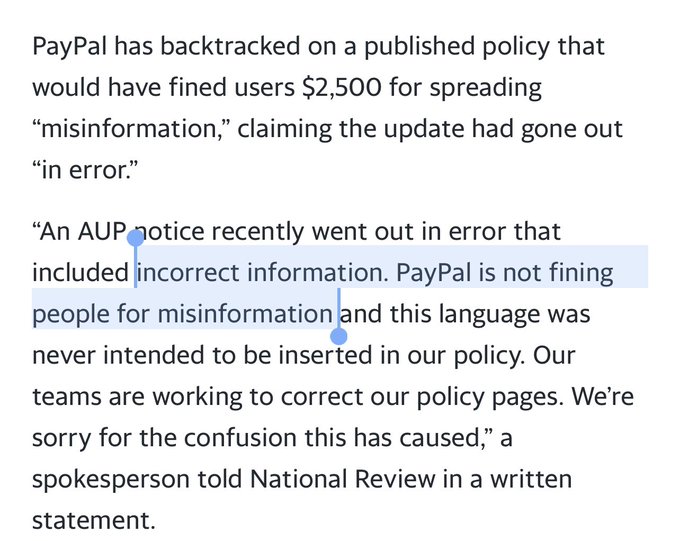 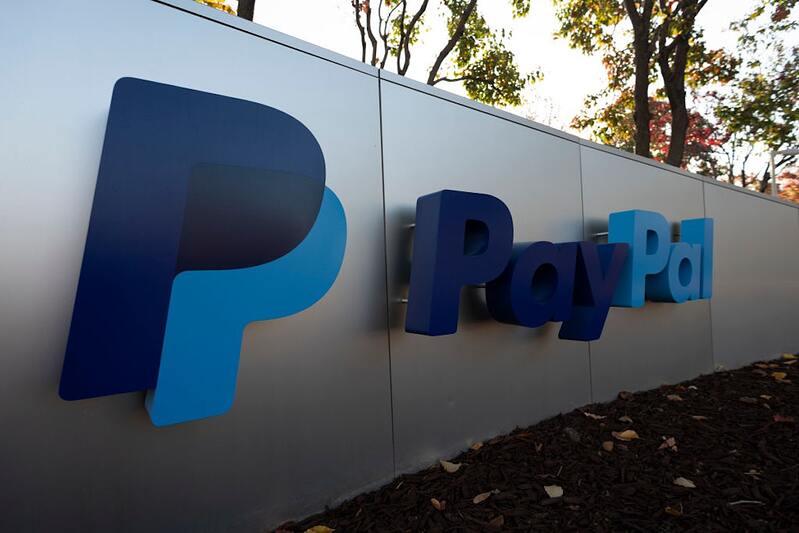 PayPal Reverses Plan To Fine Users $2,500 For ‘Misinformation’ After Daily...

Yeah I just checked how many payments I actually use PayPal for…2. Cancelled account, Just made a Wise account.