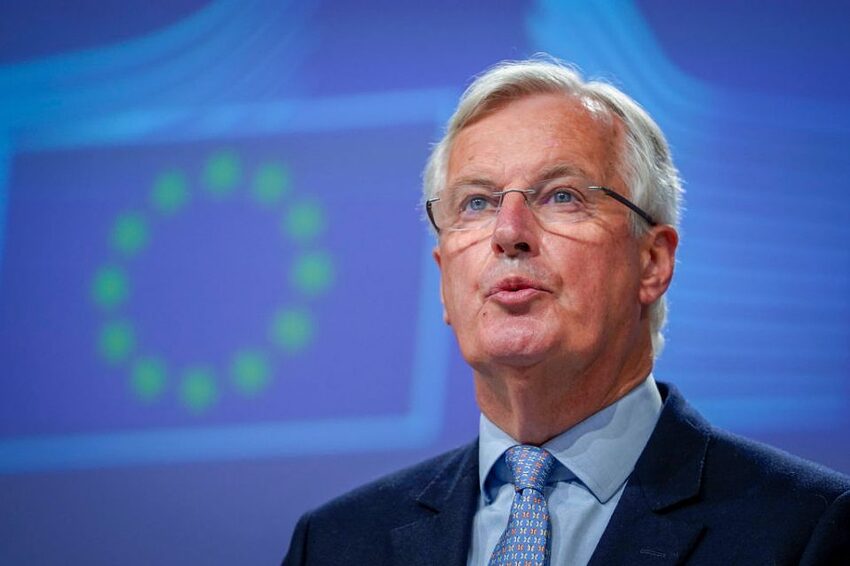 Fourth Round Of Future Relationship Negotiations Between The EU And The UK960×640 49.3 KB

The EU’s former chief Brexit negotiator Michel Barnier has called for a halt to immigration across Europe for up to five years.

The French politician said immigration in the EU was “not working”, adding that the bloc’s external borders had become a “sieve”.

“I think we have to take the time for three or five years to suspend immigration,” he told French media.

“I’m not talking about students or refugees, who we need to treat with humanity and care, but we need to examine all the procedures, we have to discuss Schengen with our neighbours, we have to apply controls on borders, we need to be more rigorous.”

Barnier said there were “links” between immigration and “terrorist networks that infiltrate migrational flows”. He also cited trafficking as a major concern.

Asked if the comments cast questions over his reputation as a moderate, Barnier denied that he was changing his views.

“The problems of immigration are not moderate. I know, as the politician that I am, to see the problems how they are and how French people experience them and to find solutions.”

Barnier cited plans already outlined by the EU to strengthen its border agency with the deployment of 10,000 new uniformed guards.

The harsher tone on immigration will raise eyebrows in the aftermath of Brexit, the campaign for which was largely based on the principle of “taking back control” of the UK’s borders.

Barnier led fraught negotiations with the UK to finalise a deal, which came into effect at the beginning of the year.

This week he clashed with the government, saying the British were behaving like “buccaneers” and failing to respect the Brexit deal following a stand-off over fishing in Jersey.

The 70-year-old is now being tipped as a potential challenger to Emmanuel Macron in the French presidential elections next year. 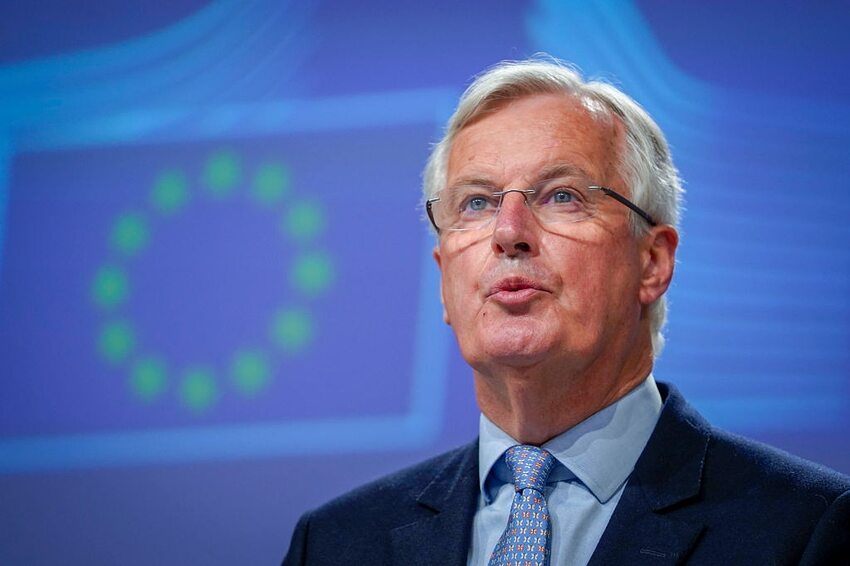