The body was propped up at the counter before the pair fled after being challenged, Irish media reported 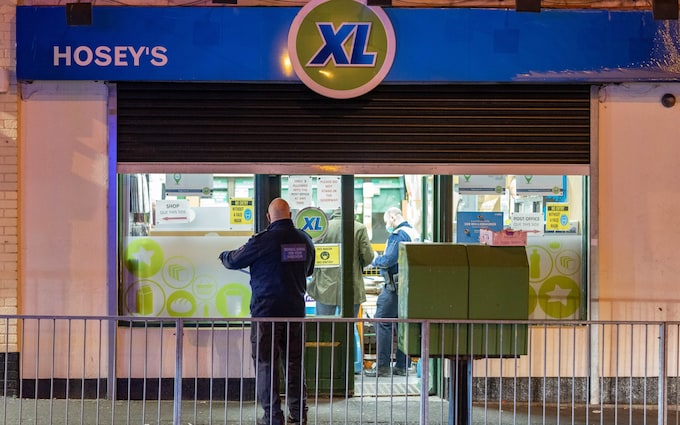 Gardai at the scene where a mans body was left at a post office in Carlow CREDIT: Dylan Vaughan

Two men in Ireland have tried to claim the pension of a dead man after taking his corpse into a post office and propping him up as if he were alive, local media reported.

The body of the deceased was said to have been dragged up to the counter at a post office in Carlow by two men who then abandoned it and fled after being questioned by staff.

Gardaí and emergency services were notified and the man was declared dead some time later, the Irish Times reported.

“It’s all anyone has been talking about… it is unbelievable,” said a woman working in a beauty salon across the road.

The incident occurred after staff at the post office said a man earlier entered Hosey’s post office on Staplestown Road in Carlow town at about 11.30am looking to collect the weekly pension of another man.

After being informed by a member of staff that the pension’s recipient would need to be present for payment to be made, two men later came in with a dead body. 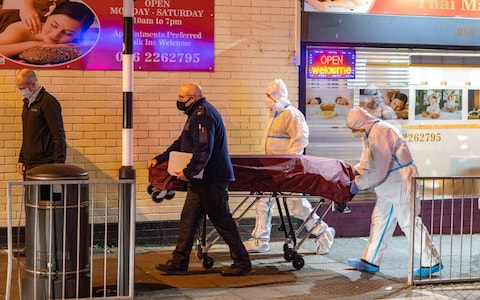 Seeing the men come in, “a concerned staff member enquired about the wellbeing of the man being propped up,” the Irish Times reported.

The pair then “dropped the man and left the post office”.

No money was handed over, the Irish Independent reported.

The deceased man is believed to have been aged 66 and a local resident.

Fine Gael councillor Fergal Byrne said he “was a nice man by all accounts and someone who caused no offence to anyone.”

“The whole town is in shock.”

A Garda spokesman confirmed that officers were investigating “all the circumstances surrounding the unexplained death of an elderly male in the Carlow area”.

The Irish Examiner said the gardaí do not suspect any foul play in the elderly man’s death and suspect he may have recently died from medical causes. 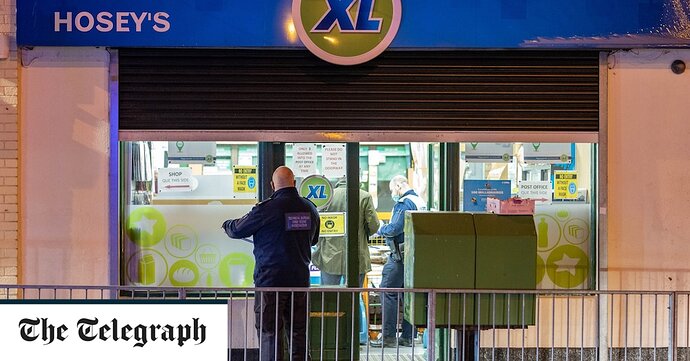 The body was propped up at the counter before the pair fled after being challenged, Irish media reported

This is what happens when you raise the price of Whiskey… the Crack problem is more synonymous with Scotland. 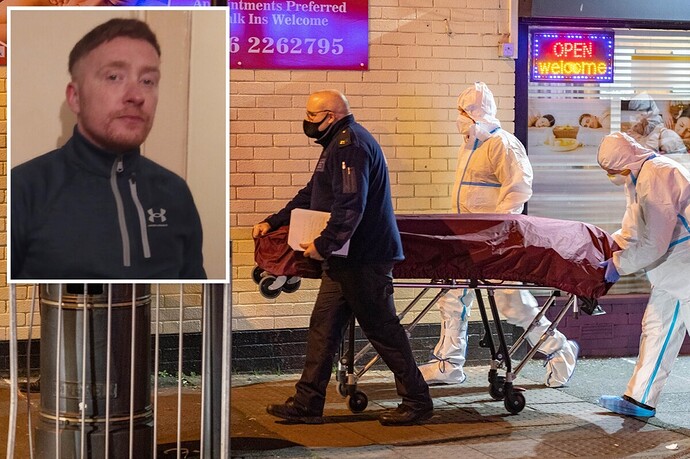 A MAN who brought his uncle’s body to a post office to collect his pension has claimed he didn’t realise he was dead. Peadar Doyle, 66, died on Friday — not long before he was propped up by h…