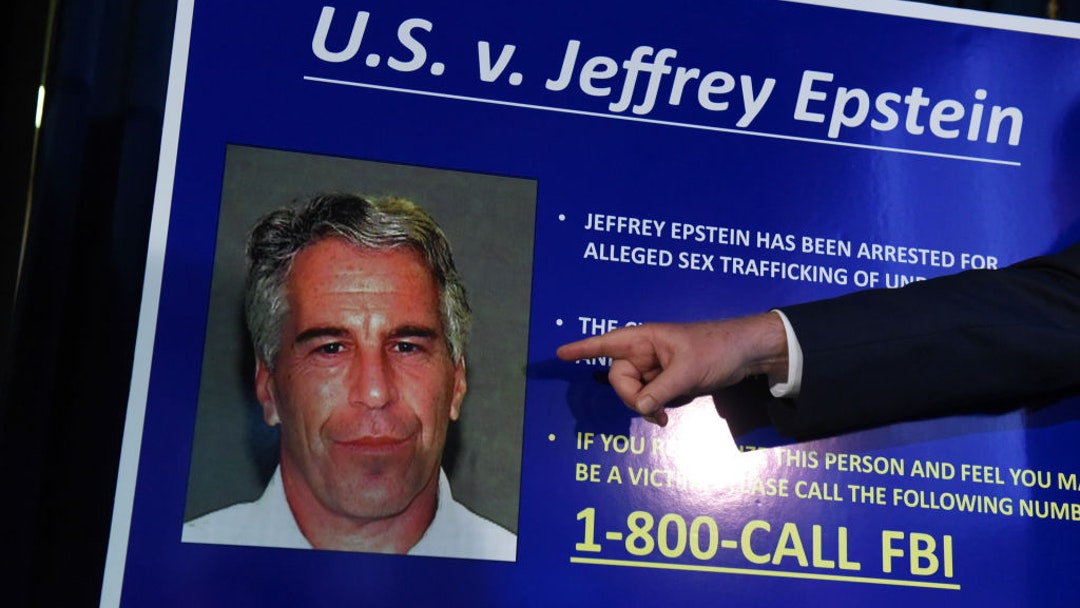 Notably, her office concluded that Epstein hanged himself while awaiting trial on sex trafficking charges in August 2019, amidst speculation that the sex offender was killed.

Sampson made the announcement of her resignation Monday during an interview with ABC News.

“During her 23-year career with the agency, Sampson oversaw the autopsies of Joan Rivers, Eric Garner and Jeffery Epstein,” The Hill reported this week. “She also led the agency through the grueling days of the COVID-19 pandemic.”

“We were so overwhelmed with the number of fatalities here in the city that we needed every [Office of the Chief Medical Examiner] employee to be part of our COVID response,” Sampson recalled during the interview.

The chief medical examiner said it’s been “rewarding” to be the first woman in the position in New York City.

“I was clearly a role model for so many women who are interested in careers in medicine in science and in government,” she said. “I found that now, looking back, extremely rewarding.”

After serving nine years, she’ll be moving on to a new position in the Mount Sinai Health System, the Hill said.

Notably, Sampson rebuffed claims that Epstein was the victim of homicide, The New York Times reported.

“I stand firmly behind our determination of the cause and manner of death in this case,” Sampson said in October 2019. “In general, fractures of the hyoid bone and the cartilage can be seen in suicides and homicides.”

She further “dismissed” private pathologist Dr. Michael Baden’s “contention that the circumstances around Mr. Epstein’s death suggested other people may have been involved,” the Times noted. “She said her office had done a ‘complete investigation,’ taking into consideration information gathered by law enforcement in making the determination.”

“No one finding can be taken in isolation,” Sampson added.

Epstein was found dead in August 2019 in his cell at the Metropolitan Correction Center (MCC) and was transferred to a hospital in Manhattan.

At the time, the Times reported that Epstein was not checked every 30 minutes, as was supposed to be the case:

Mr. Epstein was supposed to have been checked by the two guards in the protective housing unit every 30 minutes, but that procedure was not followed that night, a law-enforcement official with knowledge of his detention said.

Additionally, the Times said, Epstein “was supposed to have had another inmate in his cell,” according to three officials, “[b]ut the jail had recently transferred his cellmate and allowed Mr. Epstein to be housed alone, a decision that also violated the jail’s procedures, the two officials said.” 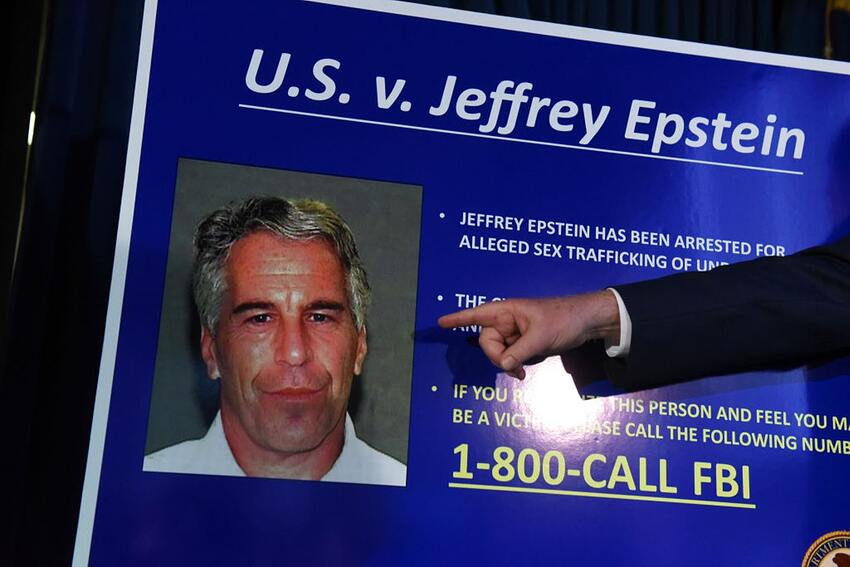 Ahem… Was she pushed, do you think?