And That Synthetic Fuels Might Not Be Just Wishful Thinking 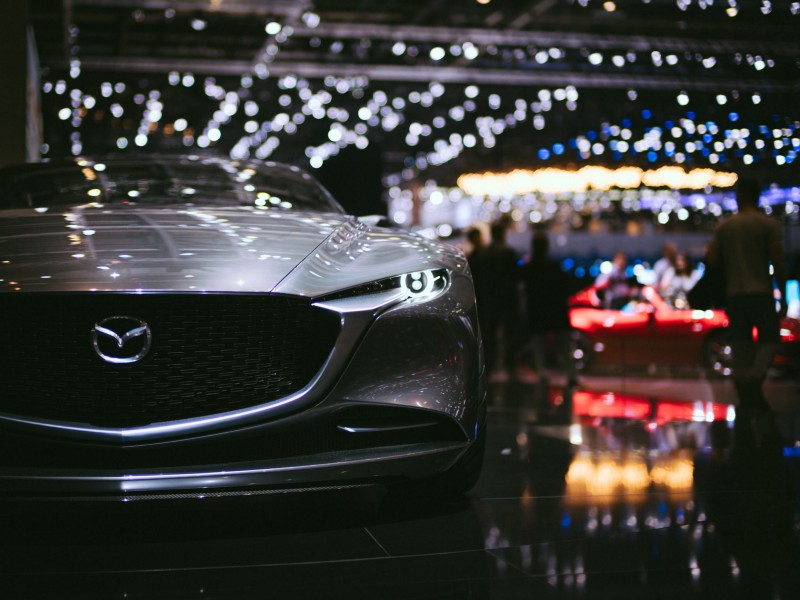 Despite being one of the smaller global automakers, Mazda is determined to continue the production of internal combustion engines for as long as possible. So while other car manufacturers have been scrambling to crank out as many electrified products as possible, Mazda has been experimenting with ways to make engines more sustainable.

The most recent exercise of this quest came in the form of filling up an unmodified MX-5 Miata with a synthetic fossil-free fuel, and testing it across a 1000-mile road trip. Throughout the trip, the MX-5 was also thrashed at various tracks to see how the fuel would deal with the abuse.

Simply put, the synthetic fuel operated much like normal gasoline would have, without the emission drawbacks of the latter. But did this test really prove that sustainable fuels could have a future in a world of EVs? Or will that world eventually be ready to leave engines behind for good?

What this Roadtrip Means for the Future of Synthetic Fuels 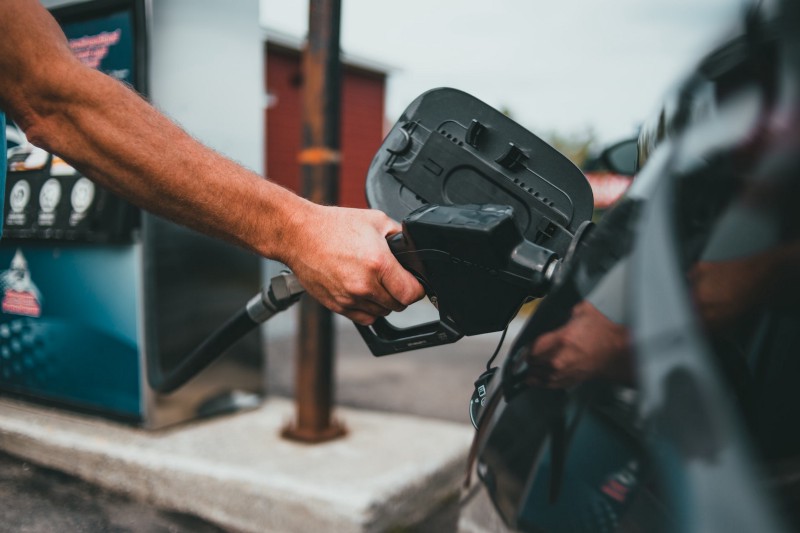 Photo by Erik Mclean on Unsplash

Mazda sourced its fuel from Coryton, a UK-based synthetic-fuel research company. The company created this fuel by converting agricultural waste, such as straw, into hydrocarbons, which serve as a gasoline substitute.

The results? Well, in addition to showing no performance hiccups across the street driving and track testing, the Miata averaged a staggering 45.6 mpg throughout the trip. This figure excludes all track driving, but that’s still impressive considering that the Miata is only capable of 38 mpg, according to the UK testing cycle. That’s a 20% improvement in fuel efficiency, which could be big news for both gas-guzzlers and hypermilers alike.

The other big news is that no modifications were required for the car to run off of this fuel. That said, Mazda’s MX-5 is naturally aspirated and doesn’t require premium fuel, so it remains unseen if this fuel would need to be heavily modified for vehicles with different fuel requirements.

Regardless, the fact that it has the potential to fuel unmodified engines is a huge advantage that it has over some recent efforts by Toyota to retrofit combustion engines to run off of hydrogen.

But while all of this sounds promising, there are a few unanswered questions that could make or break whether this is a viable option for future vehicles. Firstly, Coryton hasn’t specified how much this fuel could cost, but it’s safe to assume that it’ll likely charge a hefty premium over traditional gasoline. Consequently, as long as traditional gasoline is readily available, there’s little reason people would feel compelled to use this fuel.

Also worth noting is that while, yes, this synthetic fuel appears to make vehicles slightly more efficient, it still greatly trails the efficiency of EVs. Consequently, vehicles using this fuel will likely always be more expensive to drive per mile than their electric equivalents.

And even then, there’s still the question of how many people will really want to keep internal combustion engine technology alive, especially once affordable-grade EVs have 300+ miles of range, and the world’s charging infrastructure is robust enough to support long-distance road trips.

So, while Coryton’s latest synthetic fuel does look promising, there are still numerous variables that could prevent it from becoming a viable option in the future. That also begs the question, if there are so many potentially fatal flaws with trying to make engines sustainable, why would Mazda continue to pressure it?

Is Mazda Just Wasting its Time? 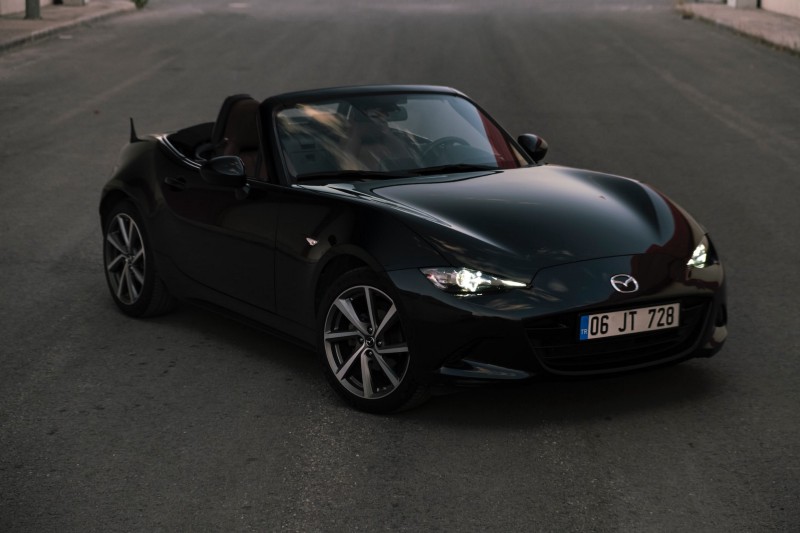 Mazda, much like Toyota, is trying to take a multi-solution approach to zero emissions. Part of this open mindset includes the continuation of developing internal combustion engines.

Both automakers agree that EVs aren’t ready to go completely mainstream yet, due to supply chain constraints and the price of EV technology. Mazda has also long prioritized making the driving experience of its vehicles as engaging as possible, and the company believes that EVs would strip some of that away.

It’s for reasons like these that Mazda is investing in inline-six engines that are larger in displacement than their predecessors, and trying to incorporate a rotary range extender into its first EV, the MX-30. That said, Mazda understands that the market is starting to lean towards EVs, and is planning on getting more serious with its EV game.

Although that aforementioned MX-30 only delivers ~100 miles of range, Mazda is reportedly working on an electric compact sedan that will likely offer a range of 250 to 300 miles. Toyota recently unveiled its China-exclusive bZ3 compact sedan that’s rumored to offer over 300 miles of range and come in at around $30,000. Given that Toyota and Mazda have a partnership that enables them to share EV technology, I wouldn’t be surprised if this Mazda used some of this technology and sold it worldwide.

If this were to be the case, Mazda would have a compelling EV to offer, which would buy the company some time to continue experimenting with internal combustion engine technology. And who knows, maybe we’ll see a synthetic-fuel rotary range extender from Mazda in the future.

As for that synthetic fuel, as long as this fuel can be mass-produced for a reasonable price, it seems like one of the best bets for giving the internal combustion engine a bright future. Mazda Just Proved that Synthetic Fuels Could Be the Future - Evthusiast

A Mazda MX-5 Miata completed a 1000-mile road trip on a synthetic fuel produced by Coryton, made purely from agricultural waste.