The musician and DJ, whose real name was Maxwell Fraser, was a core member of the dance group alongside Rollo and Sister Bliss – and together released a number of hit tracks including Insomnia, God is a DJ and We Come 1.

A statement shared on the singer’s Instagram said: “We are heartbroken to say Maxi Jazz died peacefully at his home in South London on Friday night. “He was a man who changed our lives in so many ways. He gave proper meaning and message to our music.

“He was also a lovely human being with time for everyone and a wisdom that was both profound and accessible. It was an honour and, of course, a true pleasure to work with him.

“He was a brilliant lyricist, a DJ, a Buddhist, a magnificent stage presence, car lover, endless talker, beautiful person, moral compass and genius.

Faithless formed in 1995 and produced seven studio albums, with their most recent release being 2020’s All Blessed.

They also released a number of compilation albums and have headlined some of the biggest festivals in the world, including on Glastonbury’s Pyramid stage in 2002.

The group were nominated for the Brit Award for best British dance act in 1999 and 2002. Sister Bliss paid tribute to her fellow band member on Twitter by sharing a black and white photo of him and writing: “Maxi Jazz 1957 – 2022. We are heartbroken to share that Maxi died peacefully in his sleep last night.

“Sending love to all of you who shared our musical journey. Look after each other y’hear.”

Reggae band UB40 also remembered Jazz as a “lovely guy” as they recalled touring with him in 2017 with his band Maxi Jazz & The E-Type Boys.

The official account of Crystal Palace football club, where Jazz was an associate director, also said they were “mourning” the death of the “legendary musician”.

They added that the team would walk out to a Faithless track during their Boxing Day match in tribute. 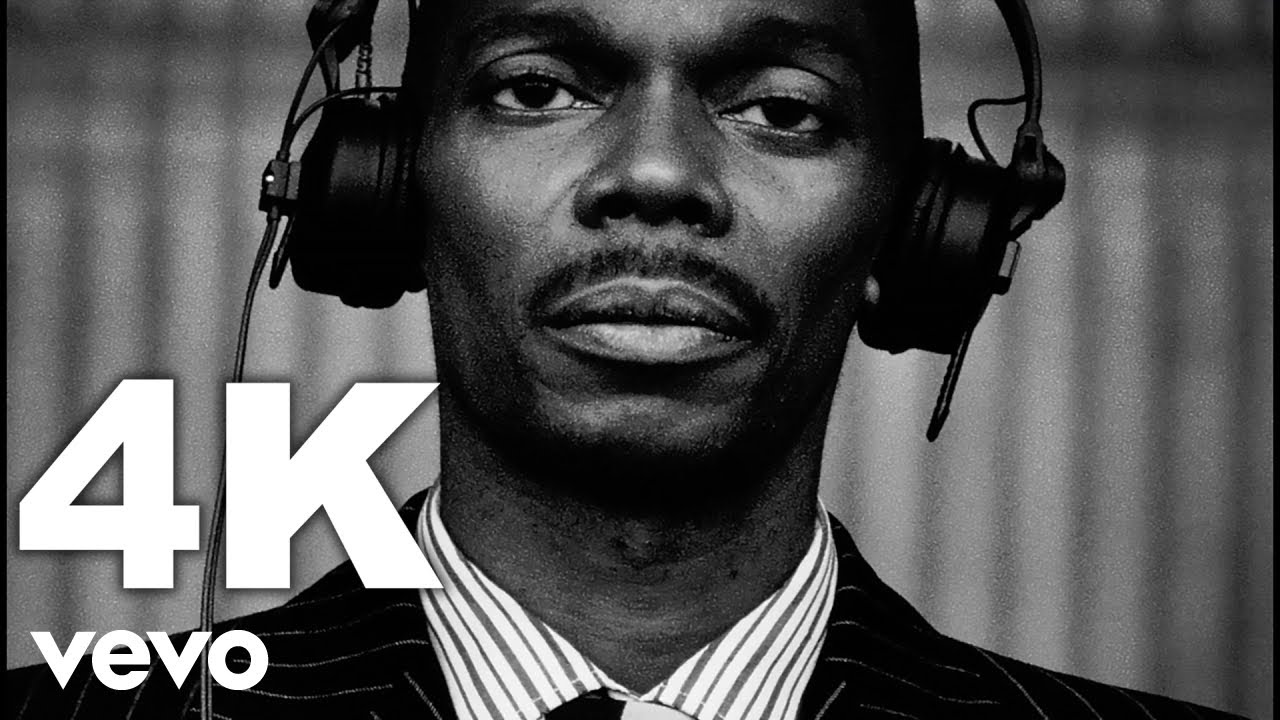