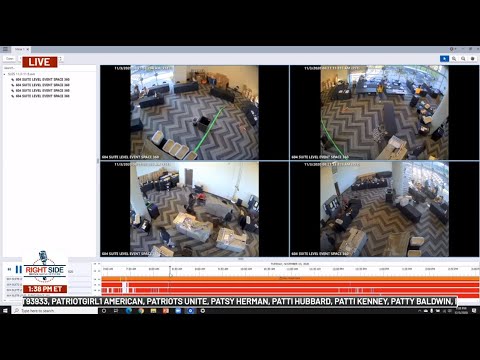 The media misquoting Barr this week ’ No evidence of fraud that would affect election ’ was all in preparation for this hearing. 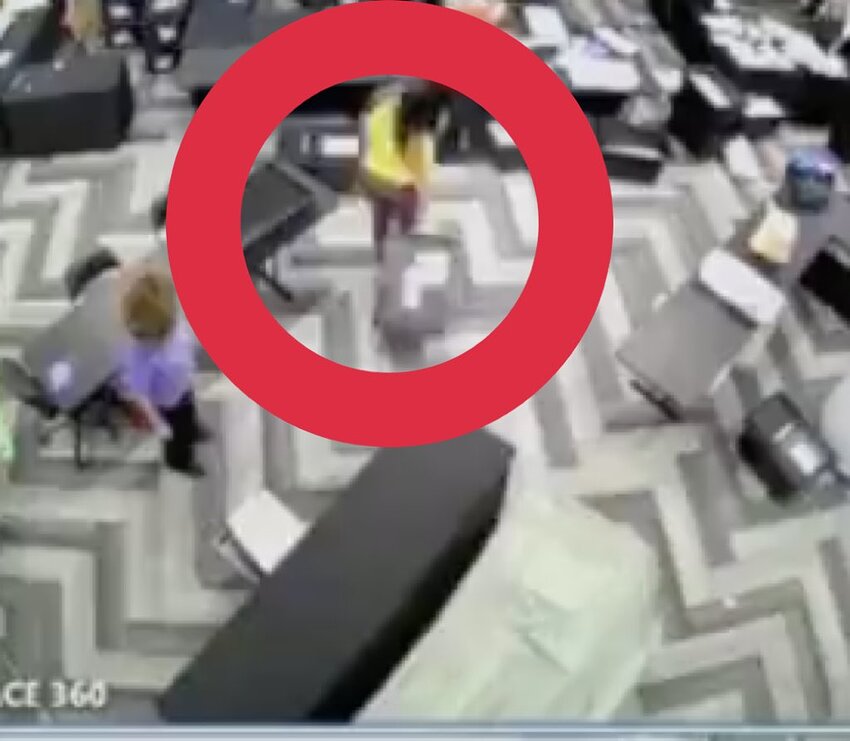 Video Emerges From GA Showing What Happens After GOP Monitors Are Told to...

WATCH: Video footage from Georgia appears to show multiple suitcases filled with ballots pulled from under a table AFTER supervisors told poll workers to leave room and 4 people stayed behind to keep counting votes View this post on Instagram A post... 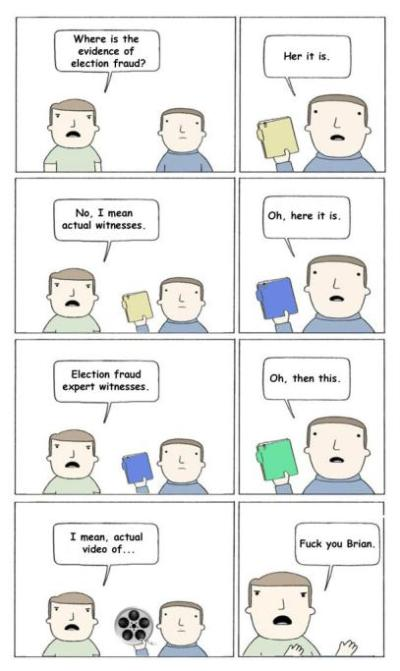 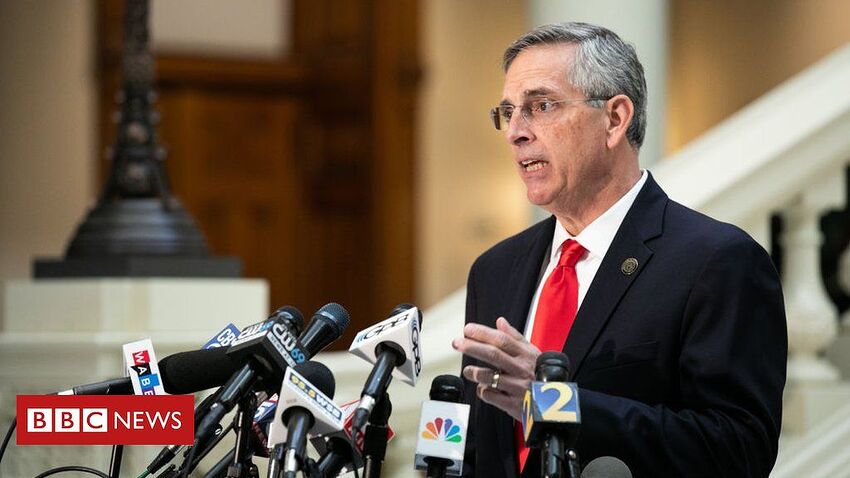 After two recounts, Joe Biden is declared to have won Georgia by about 12,000 votes.

Even if their was fraud, admitting it would be a disaster.

For Biden voters, Biden is far from a commie but he chose to side with these people.

but just in general. It would show the american public how easily they can be cheated. How many times was it done before? then would finally bring in voter ID(which is a good thing) and a lot more voting laws.

^^ And hopefully extricate voting machines like so many people have been calling for for 20 years+.

They tried to force that through here and failed. And that failed as a direct result of the Dubya vs Gore shit.

Electronic voting in the Republic of Ireland

Electronic voting machines for elections in the Republic of Ireland were used on a trial basis in 2002, but plans to extend it to all polling stations were put on hold in 2004 after public opposition and political controversy. Electoral law was amended in 2001 and 2004 and sufficient voting machines for the entire state were purchased, but the plan was officially dropped in 2009 and the machines were subsequently scrapped. Elections continue to use paper ballots completed in pencil. At the 17 ...

yeah. we use paper ballots, that go into a “secure” machine while you are standing in front of it. the person inserting it is not allowed to look at your vote, the machine scans it, and prints you a receipt with ID and details.

if your vote wasnt counted for reasons(spoiled ballot), you can instantly do it again.

but just in general. It would show the american public how easily they can be cheated. How many times was it done before? then would finally bring in voter ID(which is a good thing) and a lot more voting laws.

I don’t see anything bad, if it exists it needs to be exposed, there’s no good or bad time to do this.

PA Election Lawyers Urge Justice Alito to Reject One of the Most ‘Dramatic,...

Lawyers for the Commonwealth filed papers Tuesday to oppose a lawsuit which seeks basically to flip the election in Donald Trump's favor.

This is Michigan, but. Jezus fucking christ.

You know when they mentioned civil war a couple of years back? Well… 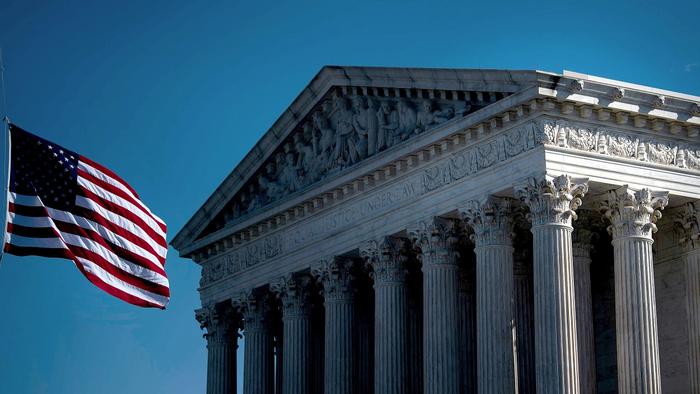 First it was Louisiana, now Eric Schmitt, the Attorney General for Missouri, announced on Tuesday that he will join Texas in the battle to Supreme Court.