Disney pushed them off a cliff 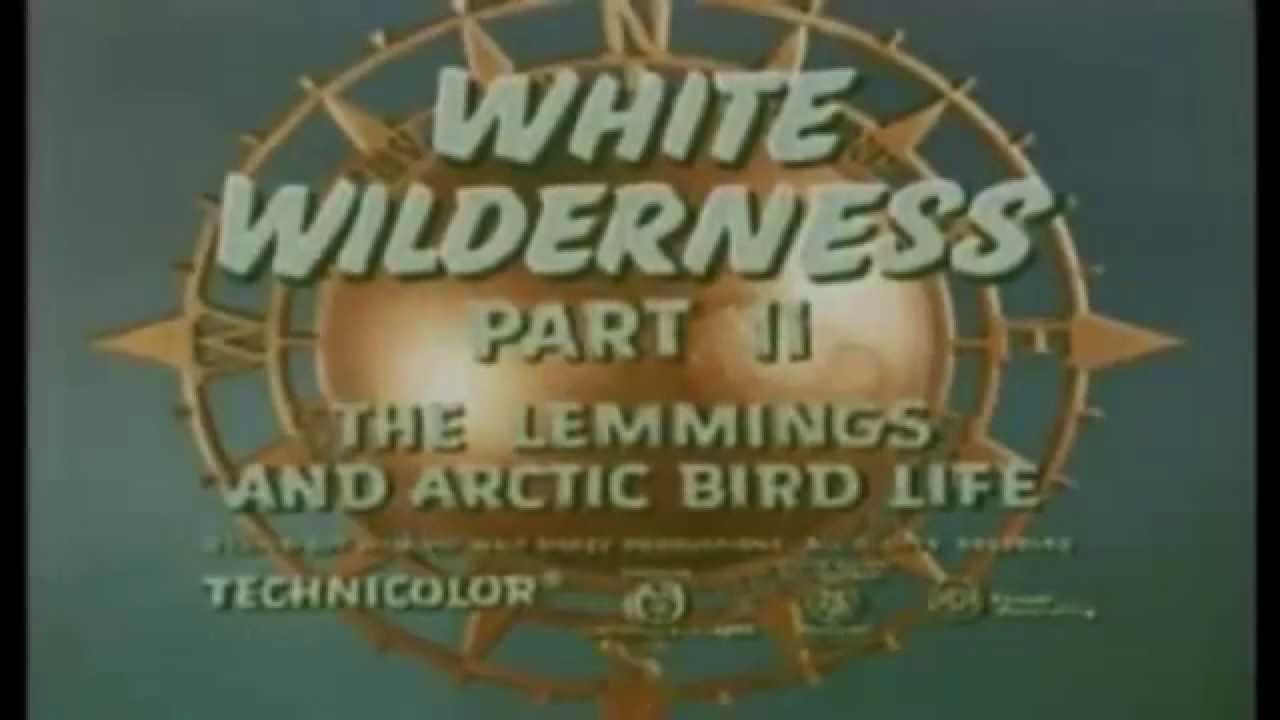 Lemmings have gotten a bum rap as being panicky rodents prone to throwing themselves from cliffs during their annual migration. But it turns out that the “documentary” that first promulgated this lie was more snuff fantasy than scientific fact. You don’t normally expect that from a Disney production.

The year was 1958. The film was White Wilderness, a nature documentary highlighting life in the subarctic North directed by James Alga. Except there was very little actual documenting going on. The famous scene that first promoted the misconception that lemmings A) regularly migrate and B) commit mass suicide was in fact entirely staged.

First off, the film was made in Alberta, Canada. Lemmings aren’t native to that region so the production crew instead imported a few dozen of the animals for the shoot. Second, the species of lemming that they lined up does not migrate. Some species of lemmings do migrate, sure, when their cyclical population growth presses some individuals to move to less crowded areas. But you’ll never see a herd of migrating lemmings like you do in the film (no matter how adorable that would be).