Not Guilty (all counts) 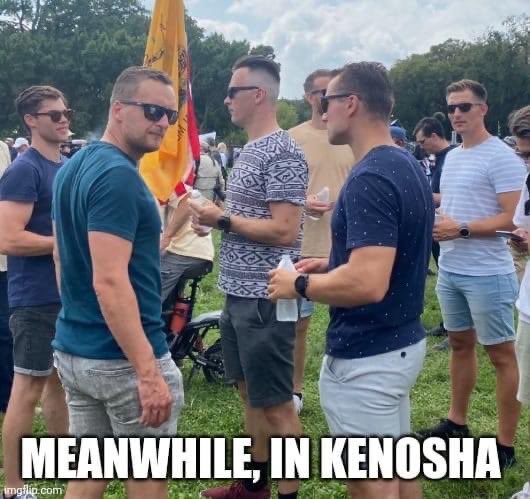 This is sad overall. He should not have been there, none should have. He is at least guilty of involuntary manslaughter. Jesus, I am pissed that he has been elevated to Saint status or hero. He is neither. I hope he fades into obscurity and does something worth while his life.

Somehow, I doubt it. 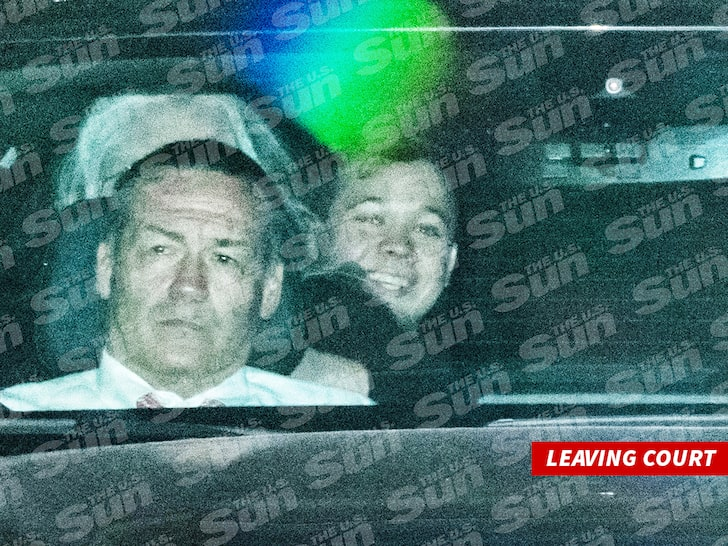 No kidding. He has learned nothing. Dumb ass kid.

Really? Did you watch the footage? Did you see his restraint when it came to his ability to be aggressive? Did you hear the testimony of an armed attacker who testified that Kyle didn’t target him until he drew a gun on him? Do you know that one of the people he killed joined the mob 15 mins after leaving a mental hospital, and was a convicted pedophile who anally raped a 9 year old (and molested other boys)? That Kyle didn’t shoot anything other than white men, and the pedophile he killed was a ginger, as white as white as you can get?

Go watch the raw footage. This kid performed in a more restrained way, and was a better marksman than I ever could be. He only hit those directly threatening him in the middle of a riot.

This kid is a hero. His life goal before, and since is to help people. He’s 18. 18. EIGHTEEN. If I could perform half as good during an attack on my town… Look up on the guy dead from a skateboard attack, and another trying to put out a fire having his skull caved in by a skateboard trying to put out a fire… still can’t recognize his family (with a significant dent in his skull).

I’m sorry elsels, your response indicates either ignorance, or willful acceptance of evil. I have watched this trial throughout, through the flagrant abuse of power and illegal actions of the prosecuter, including aiming an unchecked AK47 at the jury with his finger on the trigger, not supplying all evidence to the defense (which is a legal requirement!), and getting CGI evidence admitted. Despite all that, and jury tampering and threatening by MSNBC journalists, people who are under personal threat of being targeted, their families harmed by radicals… You still believe this is an unjust verdict?

I hope ignorance is what drives your response. I get that. No mass media channel, from MSNBC to FOX has done a competent job covering this trial. The raw coverage is the best perspective, and I hope more trials are opened up gavel to gavel.

Also, if you think this is real… after his reaction at the verdict… I’m not sure how…

Had this not been politicized it wouldn’t be a big deal and likely never charged
Politicians and their media accomplices are the ones that made this out to be anything but self defense
The absolute lies the media is STILL pushing is astounding, hope he gets a better lawyer and sues all the media outlets and a few politicians for slander, a fat paycheck is the least that’s owed this kid after this insanity 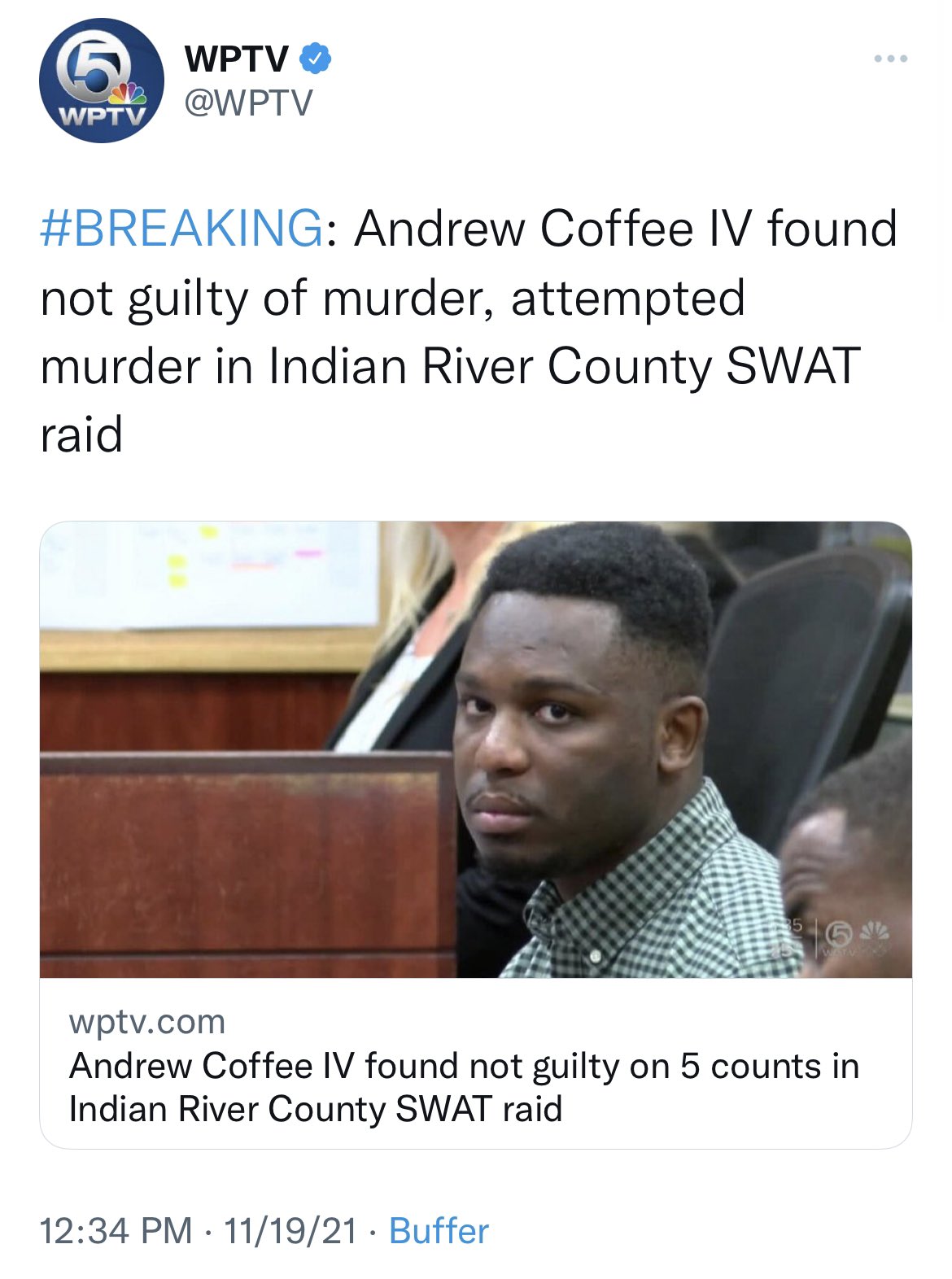 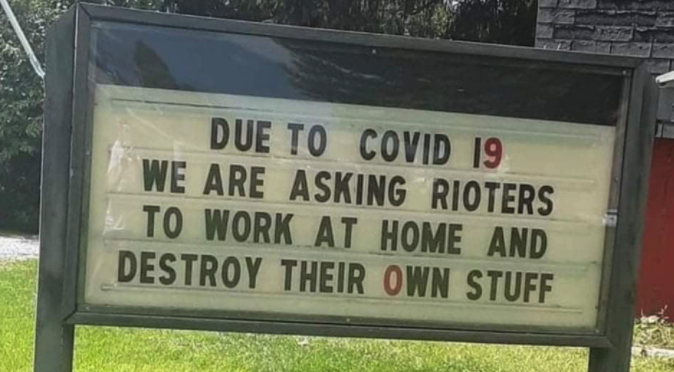