Jussie Smollett says two Nigerian-born brothers - one of whom was his personal trainer, lover, and alleged drug dealer - are “sophisticated” criminals who set him up. The 39-year-old actor is accused of lying to police about being the victim of a racist and homophobic assault. The class-4 felony carries a sentence of up to three years in prison, however experts cited by Fox News think he would most likely face probation and perhaps community service. 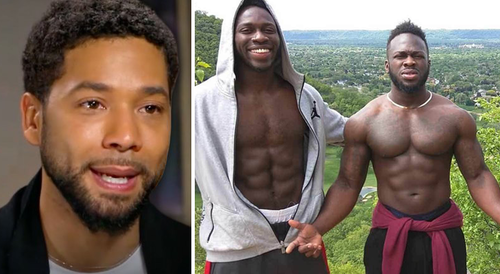 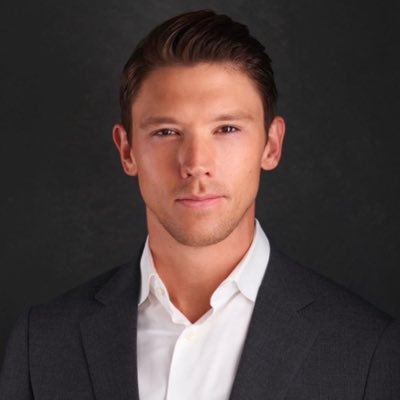 @MattFinnFNC
Smollett trial: in opening, Smollett’s attorney is telling jury that Smollett is a victim. The Osundairo brothers are “sophisticated criminals that did not like Jussie.”

The brothers, Abimbola and Olabinjo Osundario, claim Smollett paid them $3,500 to stage an infamous hate-crime hoax on January 29, 2019 - when the former “Empire” star claimed he was attacked around 2 a.m. by two white men who recognized him from the show shouted racist and homophobic slurs, doused him in a bleach-like liquid, hung a rope around his neck, and yelled " This is MAGA country. "

The MSM uncritically reported the ‘hate crime,’ without questioning obvious holes in the story - such as why two Trump supporters were hanging out in Chicago at 2am in the freezing cold. Then-Senator Kamala Harris called it a “modern day lynching.”

According to Smollett’s attorney , there was “an elephant in this room - assumptions,” as the Daily Wire reports.

In November of 2019, Smollett filed a lawsuit against the brothers for ‘concocting the whole thing.’

Smollett - whose sisters worked for President Obama , was originally slapped with a 16-count indictment for lying to the police, however the Cook County State Attorney’s office suddenly dropped the charges after Michelle Obama’s former Chief of Staff, Tina Tchen, pressured Chicago’s top prosecutor, Kim Foxx, to transfer the case to the FBI . When that wasn’t done, Foxx’s office decided not to pursue the case .

Explaining their decision to drop the case, Foxx’s office said: “After reviewing all of the facts and circumstances of the case, including Mr. Smollet’s volunteer service in the community and agreement to forfeit his bond to the City of Chicago, we believe this outcome is a just disposition & appropriate resolution .”

“The prosecution is strong because of corroborating, independent evidence that is consistent with Smollett making a false police report,” she said, adding “What type of explanation can Smollett’s attorney have to justify him contacting the brothers?”

According to experts, Smollett will probably get a slap on the wrist.

“Smollett is facing 6 counts of essentially minor class 4 felonies that carry a maximum sentence of three years in State prison,” said Los Angeles-based criminal defense attorney Silva Megerditchian, adding “The judge will consider that Smollett has no history of any arrests nor convictions — and thus will likely give him a probationary sentence. Keeping that in mind, however, this was a case that got national attention, and stirred a lot of anger that Smollett would stage this kind of grotesque racial attack. As well, the City of Chicago spent a lot of money investigating these false charges. Thus, I would not be surprised if the Judge imposes some kind of sentence, considering the nation is watching.” 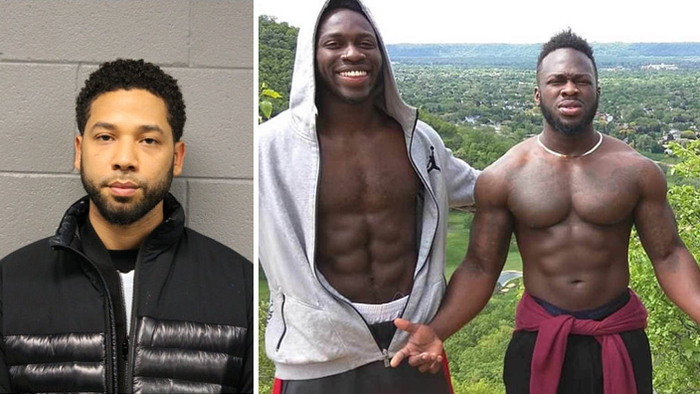 I’d just be happy if this moron doesn’t get another acting gig and ends up working at a subway.