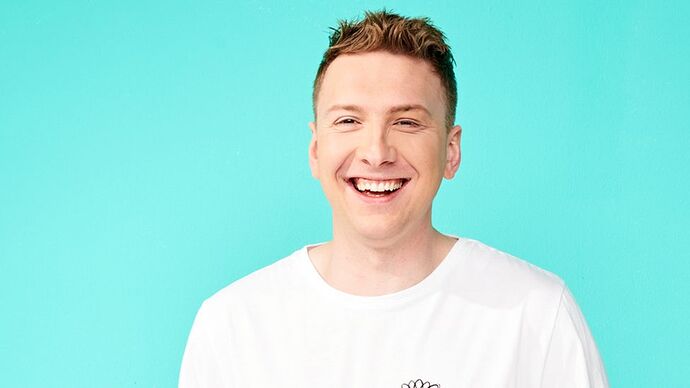 Comedian Joe Lycett has said an audience member complained to police about a joke in one of his shows.

In an Instagram post he wrote: “To be fair to them the fuzz were very nice about it all but felt they had a duty to investigate.”

Lycett, 33, who is from Birmingham, said he was asked to explain the context of the joke in a statement and the case was now closed.

He said the joke would remain in his routine.

Lycett added he considered it “one of the best I’ve ever written” and hoped the police were “charmed and hopefully amused” by his response.

“The tour continues until September, unless I am jailed,” he wrote.

He shared an image of the police response, telling him the matter was considered closed.

Lycett has appeared in comedy shows including Live At The Apollo, Taskmaster, Never Mind the Buzzcocks, 8 Out of 10 Cats and QI.

He became known for his stand-up routines where he would recall his humorous email exchanges when handling issues such as parking fines and scammers and went on to host a Channel 4 consumer rights show.

Lycett has also performed a number of public stunts in recent years including storming off the set of Steph’s Packed Lunch in 2021 and changing his name to Hugo Boss in 2020. 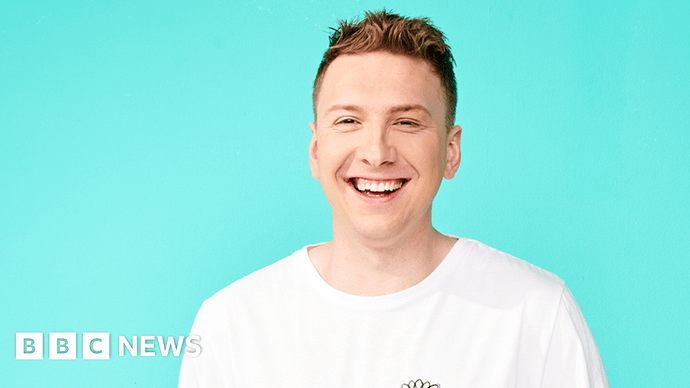 Joe Lycett says an audience member complained to the police about a joke in a recent show.