Hezbollah-affiliated news publication Al-Mayadeen claims an Israeli cargo ship “was hit by an unknown weapon in the northern Indian Ocean.”

Sources told Al-Mayadeen that “a fire erupted in an Israeli cargo ship in the northern Indian Ocean,” indicating that “an unknown weapon hit the Israeli merchant ship.” 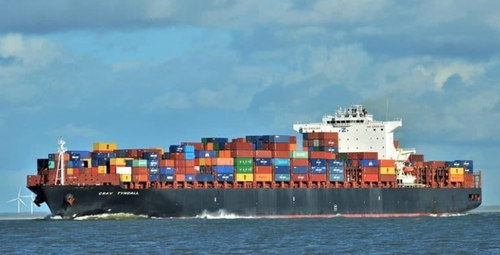 They also told the Lebanese news network that “the Israeli ship was anchored in the port of Jeddah, before moving towards the coast of the Emirates.”

The report has also been confirmed by Reuters:

Israeli defence officials were checking whether an Israeli-owned cargo ship was attacked on Saturday by Iranian forces on its way from Jeddah to the United Arab Emirates, Israel’s N12 Television News reported.

The crew was not hurt and the ship was not badly damaged, N12 said, citing unnamed sources within Israel’s defence establishment. Lebanese pro-Iranian TV channel Al Mayadeen had reported earlier that the ship was attacked in the Indian Ocean.

According to The Jerusalem Post’s Anna Ahronheim, Al-Mayadeen reports indicate the Israeli owned cargo ship attack “is in retaliation for an attack on Iranian nuclear site that damaged centrifuge production.”

There are still no reliable images of the incident that we can find at this moment. Several images that have been posted on Twitter appear to be fake.

We should note a past bombshell report in The Wall Street Journal in March showed how Israel bombed dozens of Iranian oil tankers.

It’s evident by now that Israeli and Iranian ships have both been bombed in regular attacks this year in a dangerous game of battleship.

*This story is still developing… 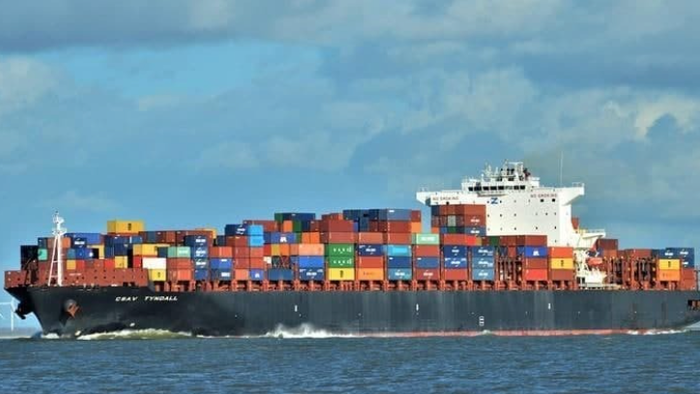 "The crew was not hurt and the ship was not badly damaged..."