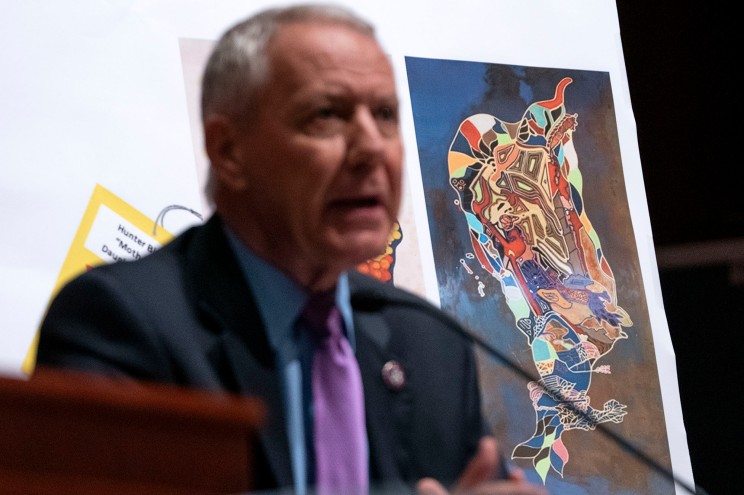 Art galleries and museums should be subject to the same money laundering-prevention rules as banks when they buy and sell art, with extra scrutiny placed on sales by family members of elected officials like Hunter Biden, says a good-government group.

A proposed federal regulation — dubbed the “Hunter Biden Rule” — was submitted this week by the Virginia-based National Legal and Policy Center to the Department of the Treasury’s Financial Crimes Enforcement Network.

The effort was the NLPC’s response to an imminent sale of paintings, priced between $75,000 and $500,000, at a Manhattan art gallery by President Biden’s son.

Earlier this month the White House assured critics that it had a foolproof plan to prevent influence-peddling: require SoHo gallerist Georges Berges to keep the identities of the buyers secret from the White House. Critics have said this plan is fatally flawed because buyers’ names are sure to leak publicly.

At the same time, the Financial Crimes Enforcement Network doubled down on its dire warnings that art galleries and museums need to be more vigilant. The agency issued a call for proposals to help them crack down on shady art deals, which are increasingly being used by terrorists and criminal enterprises to hide assets and launder billions, the agency said. 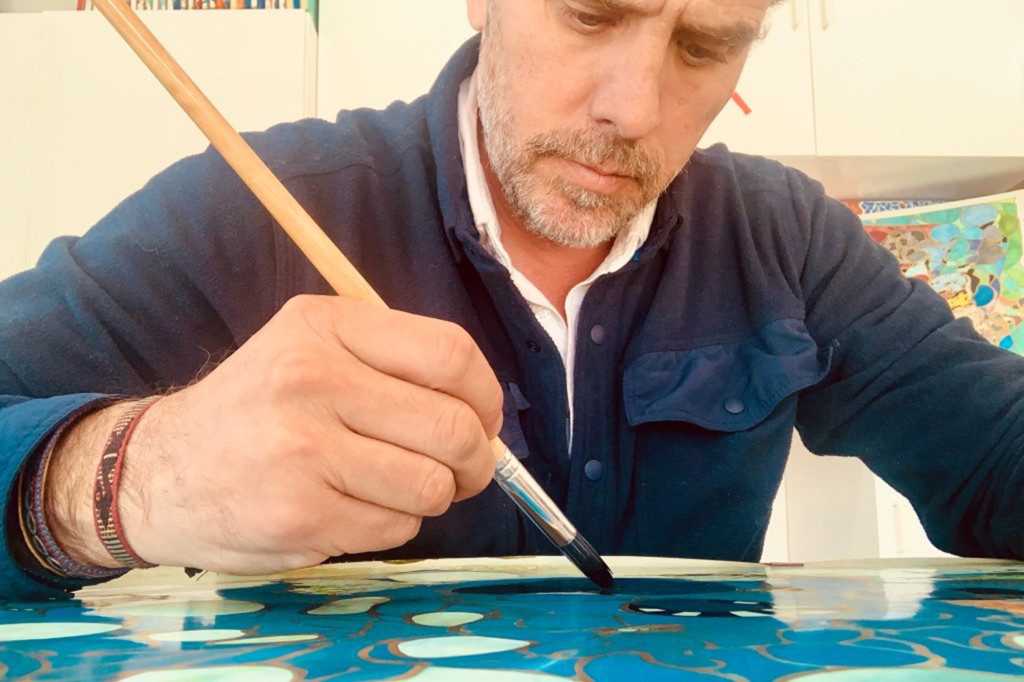 Last year, a Senate subcommittee on the art industry concluded that “the art industry is considered the largest, legal unregulated industry in the United States.” The report, entitled “The Art Industry and US Policies that Undermine Sanctions,” noted that unlike financial institutions, the buying and selling of high-priced art is not subject to the same mandated “detailed procedures” to verify a buyer’s identity and prevent money laundering.

Right now, the sale of art only comes under scrutiny if a financial institution flags a concern with a transaction over $10,000, art dealers told The Post.

The subcommittee’s report, issued in July 2020, noted that China and North Korea were laundering money through the sale of art and antiquities. In another instance, the subcommittee cited a Lebanese-based diamond dealer and art broker who laundered cash through sales of Picasso and Warhol works in order to help fund Hezbollah terrorism. The Office of Foreign Assets Control, which regulates US sanctions, alleged Nazem Said Ahmed hid his personal wealth in high-end art in order to evade US sanctions. 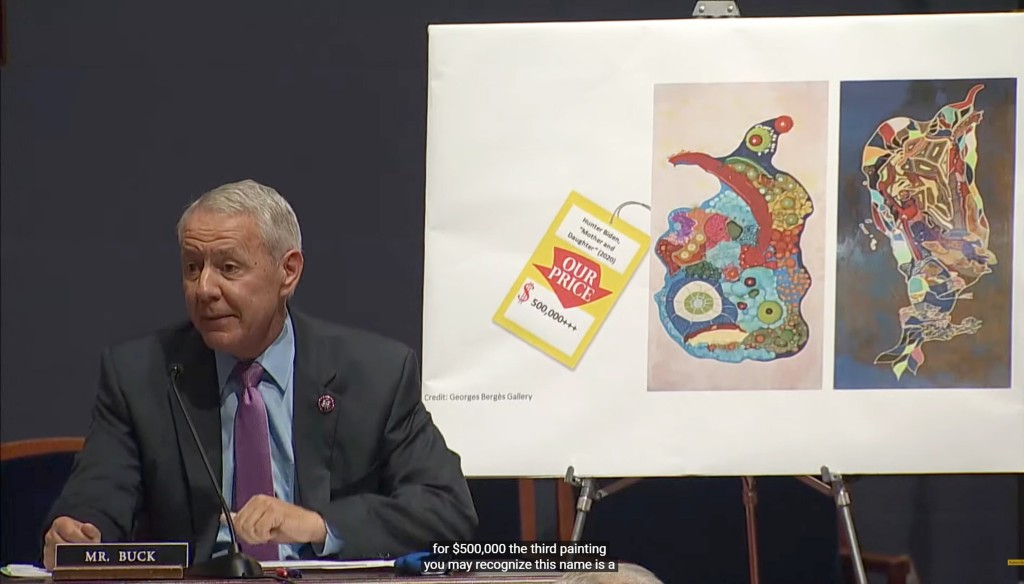 The NLPC proposal calls on authorities to treat galleries like financial institutions, subject to regulations under the Banking Secrecy Act, which would require them to assist US government agencies “to detect and prevent money laundering ” in the buying and selling of art. They also want gallery and museum staff to undergo training in how to spot money laundering.

“Our best and brightest in the fight against terrorism, money-laundering and corruption have told us loud and clear that the high-end art world Hunter Biden is playing in is now the frontline in their battle,” said Tom Anderson, director of NLPC’s government integrity project. “Is the White House listening?”

Art galleries and museums should be subject to the same money laundering-prevention rules as banks when they buy and sell art, says a good-government group.

Honestly, I am opposed to this. It flies in the face of Free Capitalism. I don’t like the Bidens and I know they are very corrupt and this is a way to funnel money to corrupt people, but selling things for as much as you can convince someone to spend is the crux of freedom. Shall we limit Andy Warhol sales of soup can paintings? Pretty much any abstract art piece is totally in the eye of the beholder (in other words, those that fell for the CIA anti-Russia movement during the Cold War).

Yes, there are soft spots to Capitalism. That fragility is inherent in the freedom it provides. That fragility was addressed by the Bill of rights. Gun ownership, Free Speech, Freedom from unlawful searches… all of the rights that comprise the freedom of an individual over the collective.

Before I go to far on this tangent, I think Hunter should be able to sell his art for whatever he can get for it. After all, there isn’t any lack of corruption the FBI isn’t ignoring about the Biden family already.