… FBI agent threatened him to hush up

The computer repair shop owner who blew the whistle on Hunter Biden’s infamous laptop claims in a new book that an FBI agent threatened him to stay silent.

John Paul Mac Isaac said two federal agents came to his Mac Shop in Wilmington, Del. in December 2019 to recoup the laptop following a subpoena, he details in his new book “American Injustice: My Battle to Expose the Truth.”

The repairman, who had volunteered to hand the laptop over to the feds two months earlier, said the alleged threat came after he made a joke, telling them: “Hey, lads, I’ll remember to change your names when I write the book.”

“Agent Wilson kept walking but Agent DeMeo paused and turned to face me,” Paul Mac writes of the encounter.

Isaac said the agent then told him: “It is our experience that nothing ever happens to people that don’t talk about these things.” 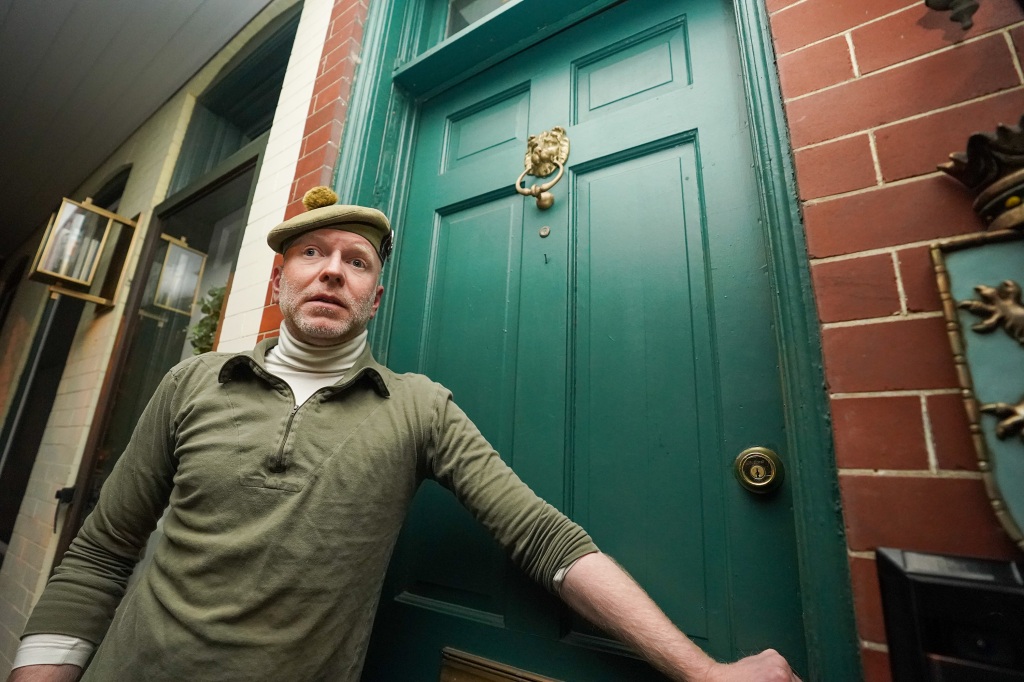 The owner said he locked the door after the agents walked out, leaving him to “digest the encounter.”

“Was I being paranoid, or had what the agent just told me been a direct threat, or at best a thinly veiled one?” he writes.

Issac was left with the “laptop from hell” after President Biden’s son abandoned it at his shop in April 2019. 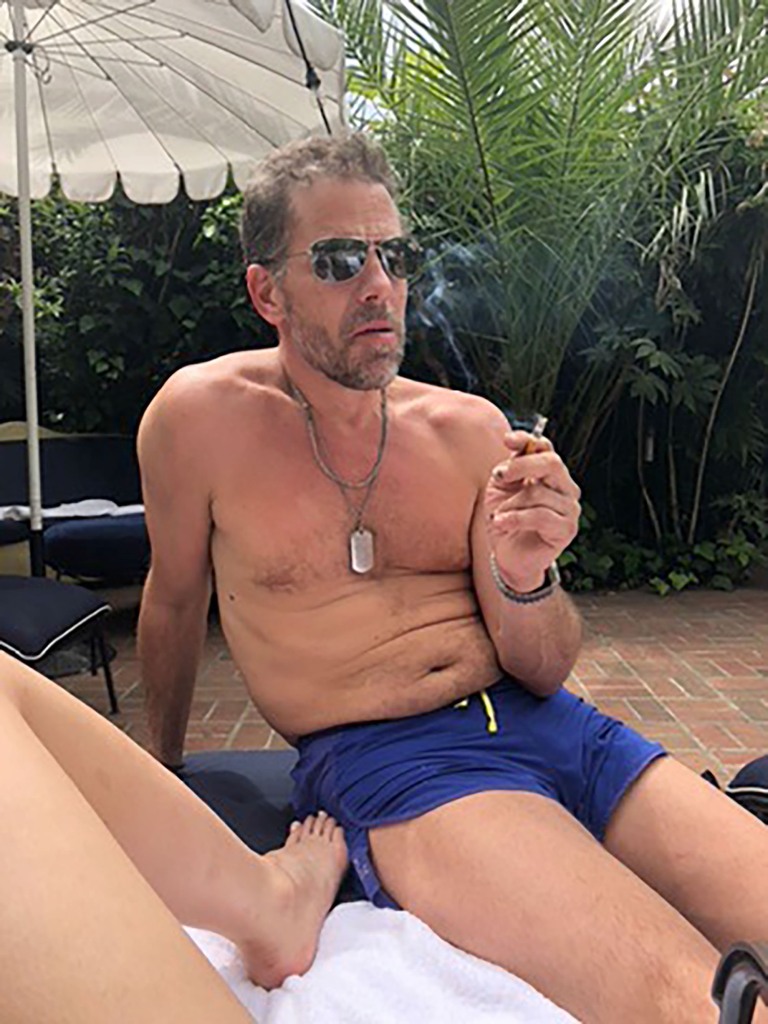 The investigation into Biden’s laptop has been highly criticized due to its extreme length.

Eight months after giving the laptop’s hard drive to the FBI, the shop owner alerted then-President Trump’s lawyer Rudy Giuliani who, in turn, provided a copy to The Post.

The Post’s reporting on the trove of emails discovered on the device has raised serious questions about what President Biden knew of his son’s overseas business deals.

Issac said he was eventually forced to shut down his business after being harassed when his private information was leaked.

He filed a multimillion-dollar defamation suit in May against Democratic Rep. Adam Schiff and a string of media outlets, including CNN, the Daily Beast and Politico, saying they falsely accused him of peddling Russian disinformation. 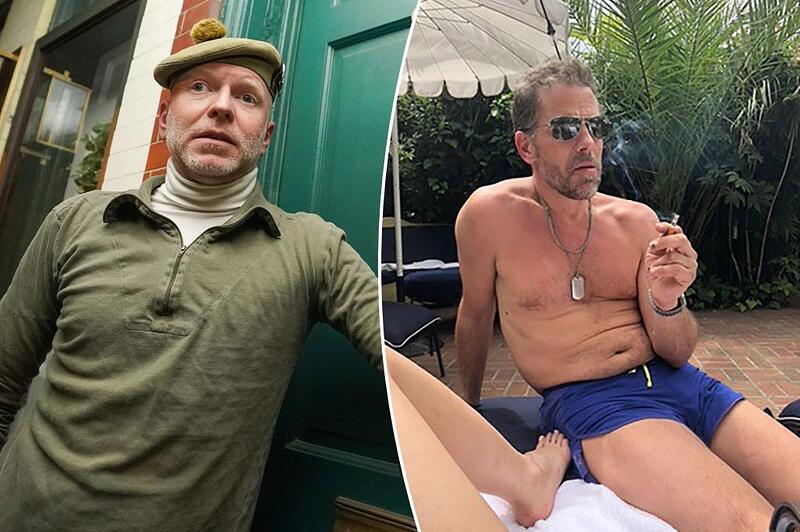 “Agent Wilson kept walking but Agent DeMeo paused and turned to face me,” Paul Mac writes of the encounter. Isaac said the agent then told him: “It is our experience that nothing …