… as Symbol of ‘White Male Power’. 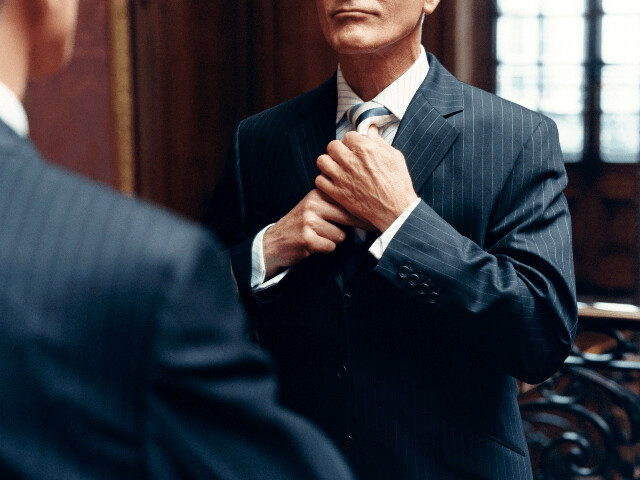 The Guardian has amended an article decrying the “phallic” necktie as a symbol of “white male power” to correct an erroneous assertion that it is based on the codpiece.

The article by Professor Claire Robinson, pro-vice-chancellor of the College of Creative Arts at Massey University, focuses on her anger that the New Zealand parliament is opting to retain rules making ties mandatory for male members — “a dress standard designed to promulgate Victorian white male power” — but raised eyebrows by claiming that “For those unfamiliar, the necktie is derived from the codpiece, a fabric flap or pouch designed 500 years ago to emphasise a European nobleman’s importance through his large phallic size.”

“Today, the necktie retains its connection with the codpiece through its arrow shaped design and length that directs the eye of an onlooker down towards a man’s groin,” Robinson added.

Many readers questioned whether this assertion had any basis in reality — and the Guardian now appears to have concluded that it did not, having amended the original version of the article to say that the tie merely “echoes the shape of the codpiece”.

“This article was amended on 10 February 2021 to clarify the writer’s position that the necktie echoes the shape of the codpiece rather than it being derived from it,” an editor’s note now concedes at the bottom of the article’s current incarnation.

Professor Robinson’s strident claims about the necktie as a symbol of white power appear to remain intact, however, with the academic lamenting that such a garment should still be mandatory for male members in a legislature in which “White male MPs, the demographic group most likely to wear a necktie, are now a minority.”

“The modern tie’s origins lie in the cravat, the mark of a fashionable man in the 18th century, and following that a sign of a man’s social status and class in Victorian England. Today it remains one of the enduring symbols of white male supremacy, silently serving to maintain white male values and standards as the norm,” the academic rails.

Breitbart News has previously reported how Maori politician Rawiri Waititi was ejected from the parliamentary debating chamber for refusing to wear a tie on grounds that he regards it as a “colonial noose”.

“I took off the colonial tie as a sign that it continued to colonise, to choke and to suppress out Maori rights that [Speaker Trevor] Mallard suggests gives us all equality,” Waititi said after his removal. 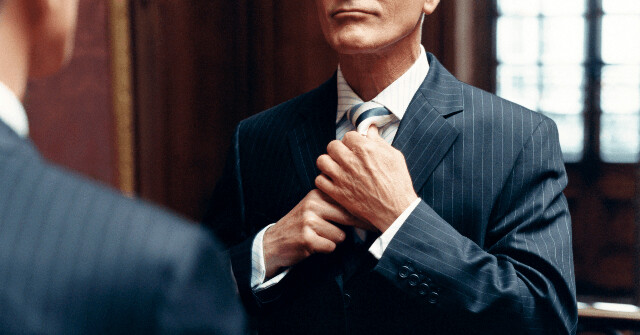 The Guardian has amended an article decrying the "phallic" necktie to correct an erroneous assertion that it is based on the codpiece.