This is the thankfully long-lost 1983 film Grizzly II: Revenge …, 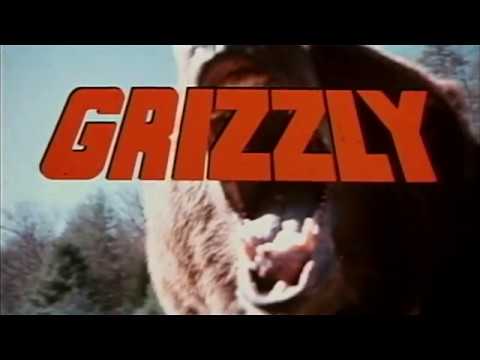 the proposed sequel to the mediocre but profitable 1976 Jaws knockoff Grizzly, about a huge bear that goes ape, if you will, after its cubs are killed by poachers and conceives a murderous loathing for all humans straying into its forest. Grizzly II was abandoned after filming finished… But its producer Suzanne C Nagy has, after 37 years of legal wrangling, finally got the unedited footage into shape, … and shamelessly released it, capitalising on the extraordinary fact that the first three kids to be killed by the crazy grizzly are played by a big-haired, denim-clad George Clooney (22 years old), Laura Dern (16) and Charlie Sheen (18).