Google claims that it has disabled a feature within its document editor that was correcting language to make it ‘more inclusive’, but only while it refines the tool to make it work more effectively.

As we reported Monday, Google Docs was trialling ‘inclusive warnings’, which act like a language checker, suggesting that users refrain from using terms such as ‘policeman’ or ‘landlord’, because they are gendered, and words like ‘fierce’ and ‘annoyed’ for being threatening.

Critics (even ones with rainbow flags in the bio) compared the move to the Ministry of Truth from Orwell’s 1984, policing language and making sure that its Newspeak is implemented whenever necessary.

@DebbieHayton
"Don’t you see that the whole aim of Newspeak is to narrow the range of thought? In the end we shall make thoughtcrime literally impossible, because there will be no words in which to express it." – George Orwell https://t.co/D9An9jPgOc

Now, following the backlash, The Daily Wire notes that Google is pausing the tool.

In a creepy admission, Thomson noted that the feature is “a form of AI that uses language understanding models, based on millions of common phrases and sentences, to automatically learn how people communicate and suggest changes.” 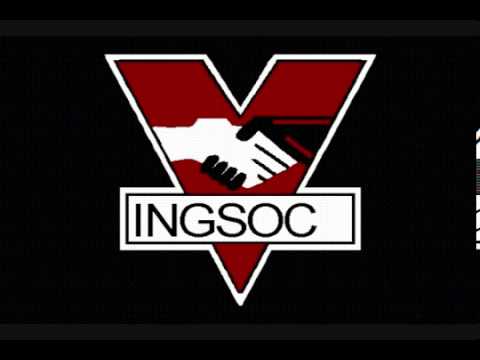