Fundo de Quintal is the name of a very traditional Brazilian musical group, but this article will not talk about the true classic of samba and pagode founded in 1975.

We’re actually going to talk about Fundo de Quintal OFC , which has almost 1.2 million subscribers on its YouTube channel and makes the most surreal music videos today. Serious.

Among its publications, the group made available covers of Miley Cyrus, Gusttavo Lima and, more recently, Guns N’ Roses , even drawing the attention of the international press .

In the videos, English is mixed with incomprehensible noises, excerpts in Portuguese and improvisations, but honestly what draws the most attention is the set of “steps” that the members of Fundo de Quintal use in their videos.

Cars, flying cars, people inside suitcases, dances and other truly surreal movements are used throughout the publications and, honestly, words are not enough to describe what happens with Fundo de Quintal, so the way is to play some of the videos we’ve selected below.

In time, the inventive young people of the videos created the channel in the interior of Maranhão, specifically a village called Centro dos Rodrigues, located in the city of Santo Antônio dos Lopes.

The joke started in 2019 and, well, it took proportions that no one imagined. 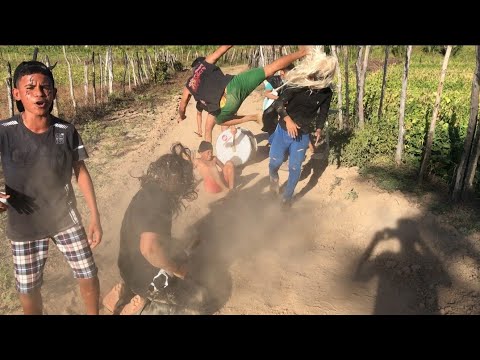 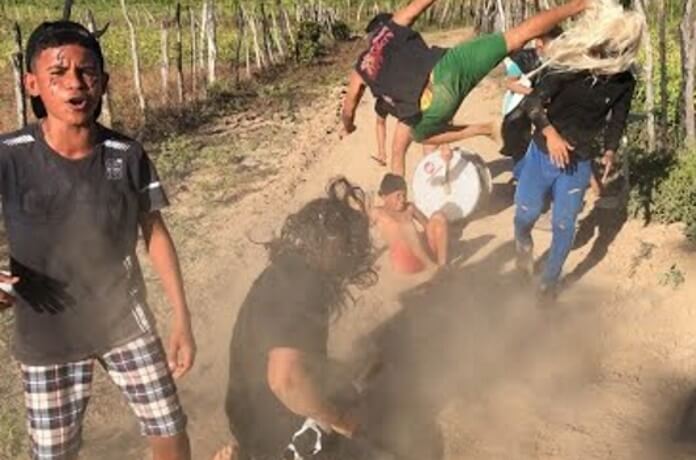