Facebook and Instagram have been urged to review their policies that ban images of bare breasts amid claims the rules limit the free expression of women and transgender people.

Meta’s Oversight Board, a panel made up of academics that reviews its moderation decisions, ruled that the company should reinstate two posts it took down from a non-binary couple. Meta, which was co-founded by Mark Zuckerberg, owns both Facebook and Instagram.

The demand comes a decade after feminist campaigners coined the slogan “free the nipple” and called for equal standards on revealing male and female breasts.

The couple posted photographs to discuss the impact of breast reduction, or “top” surgery, but these were banned by the tech giant.

The panel ordered those posts be reinstated, but went further, recommending Meta conduct a review of its policy on showing female breasts to ensure “all people are treated in a manner consistent with international human rights standards, without discriminating on the basis of sex or gender”.

While Meta is required to reinstate the blocked posts, it is not required to act on all the oversight body’s policy recommendations and can choose to ignore them.

Meta’s policy on adult nudity prevents showing female nipples except in a number of specific cases. These include women breastfeeding or people taking photos of gender confirmation surgery. It has also allowed photos involving nudity in “newsworthy” events as well as in paintings, although has faced criticism that it applies the guidelines inconsistently.

Protests arguing against the policy have included more than 100 naked demonstrators gathering outside Facebook’s New York headquarters in 2019 and American artist Micol Hebron created stickers of men’s nipples for women to use to cover theirs in photos.

The company met with activists in 2019 over the policy, at the time saying it was going "back to the drawing board to understand if there’s more we can do in the realm of cultural nudity”.

It had previously discussed lifting its ban in an attempt to allow “cultural nudity” on the website, but struggled to agree on how to define it.

Celebrities including Rihanna, Miley Cyrus and Lena Dunham have previously been forced to remove topless photos from Instagram. Naomi Campbell also previously posted a topless photo on the app with the hashtag “freethenipple”, which was later taken down.

Last week, Florence Pugh, the Little Women actress, said “how can my nipples offend you that much?” after finding herself at the centre of a debate over female nudity earlier this year when she was photographed on the red carpet wearing a sheer pink Valentino dress.

Other celebrities have made similar statements, including Cara Delevingne who at last year’s Met Gala took her jacket off to reveal gold body paint underneath, saying: “The nipple needs to be free and it’s still not so they’re covered but not quite.”

The board said Meta’s policy was based on a “binary view of gender and a distinction between male and female bodies”, meaning the rules were “unclear” on how they applied to transgender and non-binary people.

The board, whose members include former Guardian editor Alan Rusbridger, added that exceptions to the rule on exposed breasts were “extensive and confusing”, including childbirth, protests, medical contexts, gender confirmation surgery and cancer awareness.

But these policies were “convoluted and poorly defined”, creating confusion for users and moderators on whether the image of a breast should be removed or allowed to stay.

It was not clear if changing those policies would result in a complete reversal on its policy on adult nudity when it came to female breasts, but the board said its current policy was “unworkable in practice”.

A Meta spokesman said: “We welcome the board’s decision in this case. We had reinstated this content prior to the decision, recognizing that it should not have been taken down. We are constantly evaluating our policies to help make our platforms safer for everyone.” 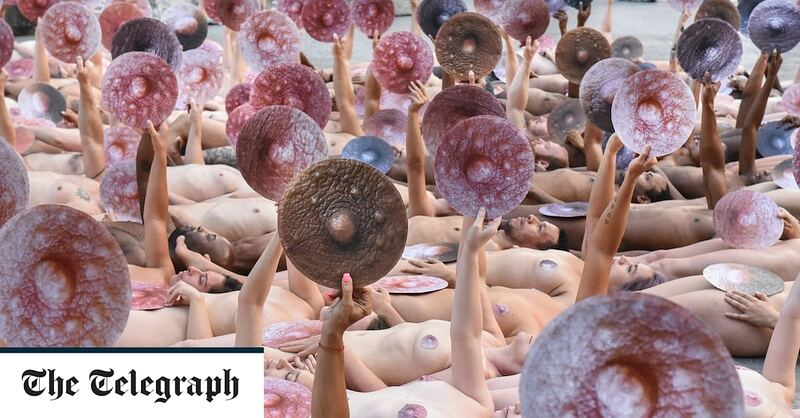