Ex-Putin Advisor: "He Must Be Stopped"

He may not. Fortunately there are at least a couple of countries in the area that should take care of their own self interest. I am absolutely against USA intervention. Fuck most of Europe is as socialist as Russia and we have our own struggles internally. Worst case, Russia absorbs Europe, what changes (other than the US subsidizing billions of dollars into your economies)? Sham elections you are used to (I didn’t like my first experience in 2020… but to each country their own). Going East… the only reason China had gained power was cheap labor, and now that we built them up it’s because they have money. Not worth dying for. One bill ceasing any American product being produced in China, any movie being distributed in China, any sport being allowed to play or broadcast in China… we win.

I do not want a war. Hell, I don’t even get why we should support Ukraine, and I know one of LV’s exchange students has been hiding in a basement in Kiev, and I haven’t heard from him in two weeks. I kicked Vlad’s ass at MTG constantly, He was a good kid when I knew him.

It’s not an easy decision to stay out, and I hope the Ukraine wins… but objectively looking at any American war/military engagement post WWII we are more willing to sacrifice our own citizens than doing the dirty works it takes to win, and in doing that kill more and lose more than than if we just didn’t do anything.

Pretty much, it seems Biden is not helping a great deal though. 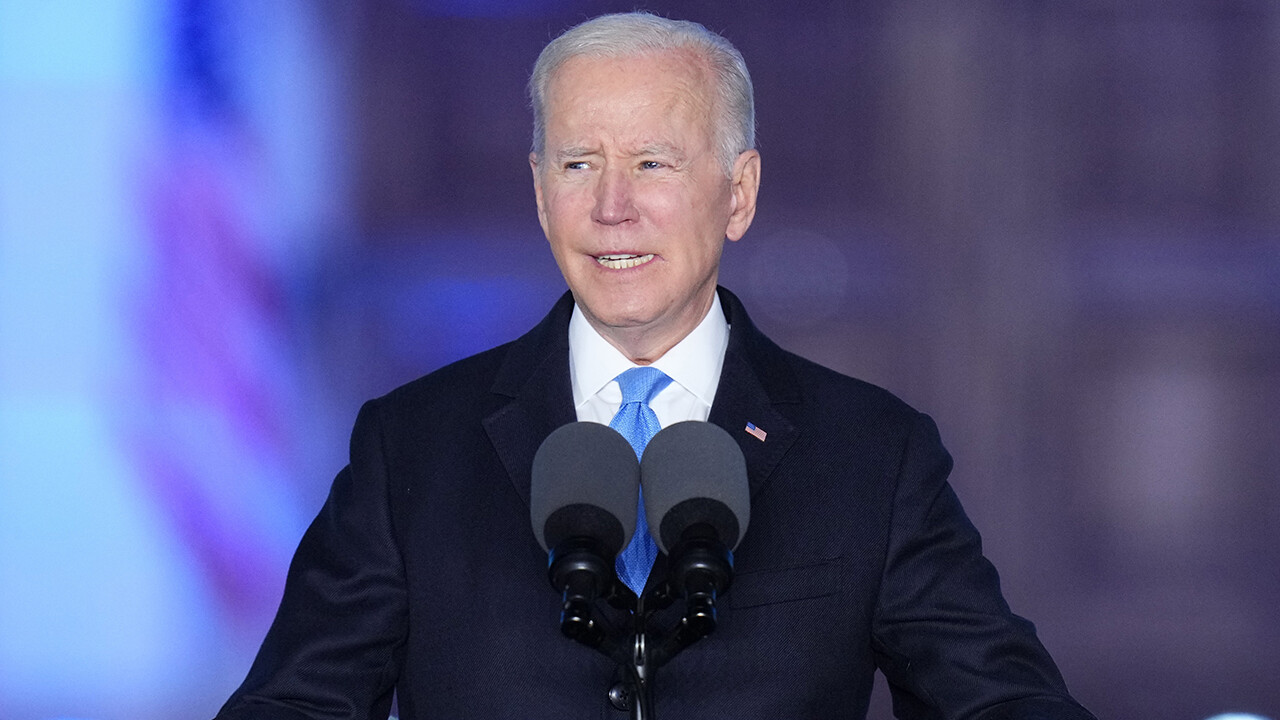 Biden says Putin ‘cannot remain in power’ as he assures Ukraine: ‘We stand...

President Biden on Saturday said that Russian President Vladimir Putin "cannot remain in power," as he declared the Russian invasion of Ukraine a "strategic failure" while pledging continued support for the embattled Ukrainian people.

Yeah that was stupid

Perfect description of his presidency as a whole