A spy plane nicknamed ‘Dragon Lady’ landed at a UK RAF base after completing an unknown mission amid the Ukraine-Russian war.

The U-2 spy plane landed at RAF Fairford in Gloucestershire and is an icon of the Cold War - with a range of specifications to make it one of the most stealthy and secretive craft in the air.

It can fly at an altitude of 70,000 feet, capturing imagery and intercepting signals intelligence, and is said by pilots to be one of the hardest aircraft to fly.

Due to the high altitude it can fly, pilots must wear compression suits, and when landing, rely on a fellow pilot on the ground to guide them as they land on one wheel, reports NorthantsLive.

It comes as tens of thousands of troops from Europe and North America are now training in arctic conditions in Norway under “Operation Cold Response.” 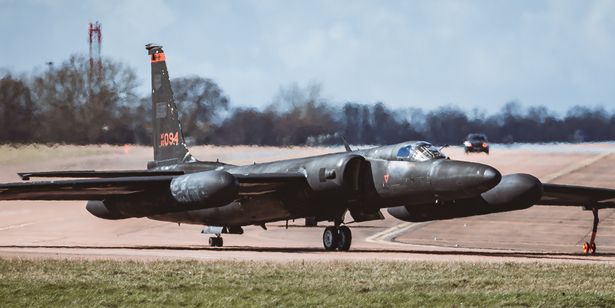 A U-2 spy plane landing at RAF Fairford (Image:SWNS)

The exercise is defensive and long-planned, and it demonstrates NATO’s ability to respond decisively to any threat, from any direction. Around 30,000 troops from 27 nations, including NATO’s close partners Finland and Sweden, are taking part in the exercise, as well as about 220 aircraft and more than 50 vessels.

Want all the latest news and analysis from Ukraine? Sign up to our World News Bulletin here 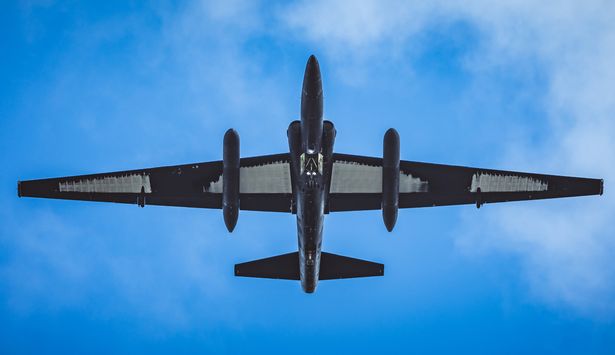 It can fly at an altitude of 70,000 feet, capturing imagery and intercepting signals intelligence (Image:SWNS)

A group of elite Royal Marines also form part of the training exercise which although timed and planned, sends a gentle reminder to Moscow of the consequences should the war spread West. Highlighting the importance of the mission, and remaining highly diplomatic in the process of doing, operation Commander Yngve Odlo said: “It’s a defensive exercise.

“It’s not a military operation with an offensive purpose.”

Organised every two years, the naval, air and ground drills are held over vast areas of Norway, including above the Arctic Circle, and in sub-zero temperatures.They will, however, stay several hundred kilometres away from Norway’s border with Russia.

The U-2 spy plane landed at RAF Fairford in Gloucestershire and is an icon of the Cold War (Image:SWNS)

A spokesperson for the Russian Embassy in Oslo said: “Any build-up of NATO military capabilities near Russia’s borders does not help to strengthen security in the region.”

“NATO Allies are transparent in their exercises and respect their international commitments. Observers from all members of the Organization for Security and Co-operation in Europe have been invited to Cold Response, but Russia declined the invitation. 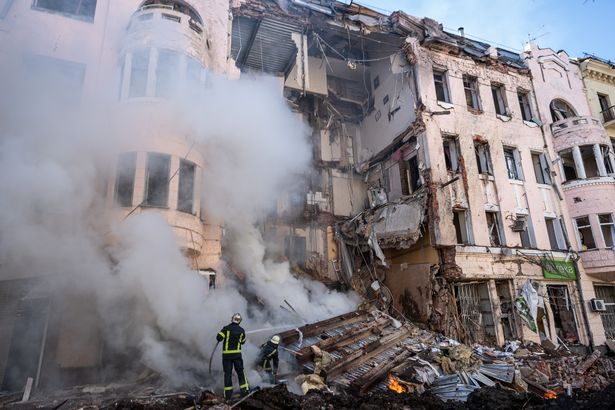 Responders at the scene after a building was destroyed by a Russian rocket attack in downtown Kharkiv (Image: Anadolu Agency via Getty Images) 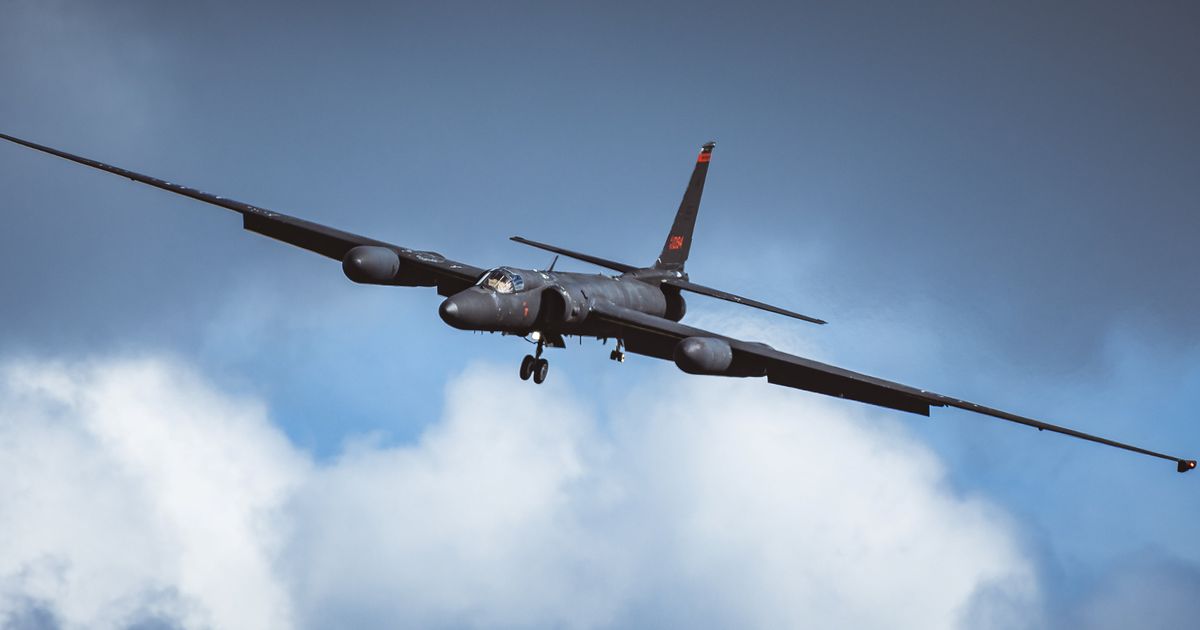