There is a very similar video of Justin Trudeau in the 80s/90s saying he didnt want to get into politics. Times change.

Interesting though his ideas haven’t changed and neither did the US in 20 years.

I assume one or more of the following happened:

I feel like 2 is the most likely as he does have quite the ego. 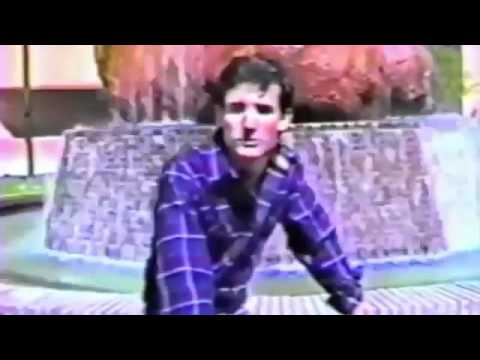 At least he’s honest about it.

At least he’s honest about it.

Could have been pure satire, but context isnt important these days and everything must be taken as face value.

I wanted to be retired by 21. I would love to rule the world. Just in case I get to some level of authority, better screenshot this so it can be memed later to try and bring me down.