Well that didn’t translate very well did it

Brits cant sitcom. leave that the the 'Mericans.

Coupling was good, though. Green Wing was almost a sitcom.

What? How many of these have you seen?

Lets face it, us Brits are the Gods of sitcom.

Whereas in America they’ve got:

Cheers
Friends
Roseanne
That Jewish one where he always fucks up (could be any number of films or tv series by woody Allen, Larry David, etc)
The office (stolen from us)
Grace/frankie
Fresh Prince
Big Bang (probably the worst comedy ever)

The rest are basically either reality shows of celebrities living their “normal” lives or one of the above list, redone.

WITH, might I add, recaps of what’s about to happen, and what’s just happened, in between and at the start and end of each show.

Yeah, I mean that was the cult list that I gave! 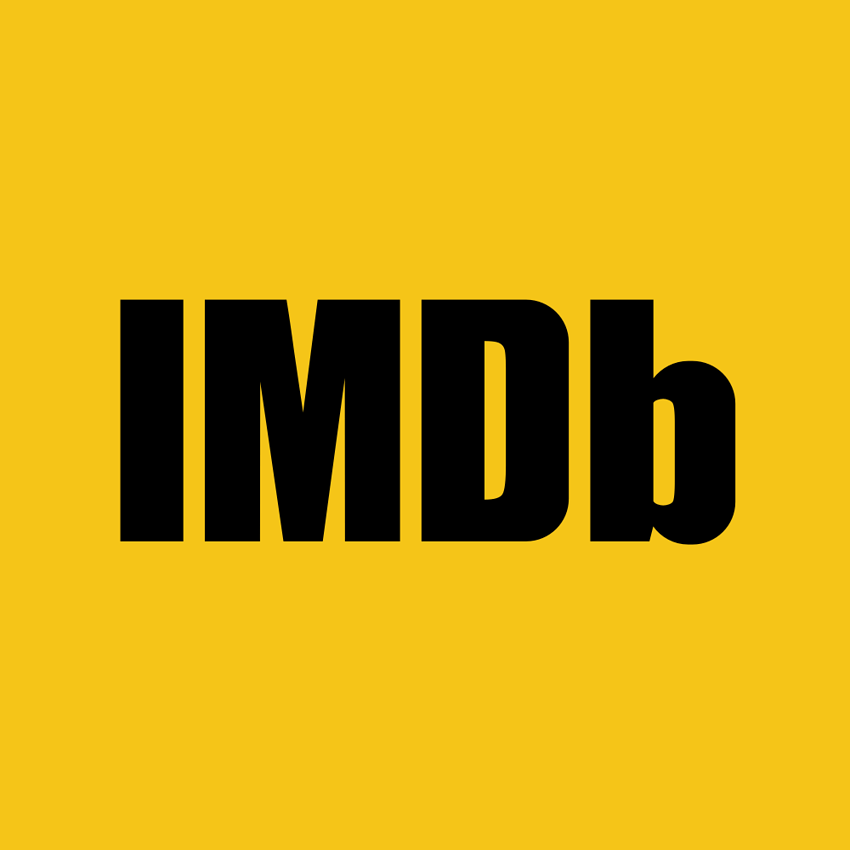 (although those last two are not exactly sitcoms, are they?)

I should have clarified, the generic sitcom with laugh track, etc, that typically is 100% sets.

Some listed were/are sketch comedy, which is something where Brits are godlike, but not the same.

IT Crowd was a standard type sitcom and amazing. +10points for that. A lot of other listed are 30+ years old. Is the phrase “Germany is good at war” still valid today?

What have you done for me lately?

But, you guys seem to miss out on the best American sitcoms, if looking at non laugh track types… like The League, Legit(jim jefferies so not totally american and sadly cut short), Blue Mountain State, any How I Met Your Mother that centered around Barney, Always Sunny, Married… With children (is 20+ years old though).

Comedy in general, Brits excel but when talking about sitcoms of the That 70s show variety, it just doesnt work. Maybe that is because it’s like asking a F1 driver to do NASCAR. They just can’t get themselves down to that level.

Don’t forget Canada! with Schitts Creek. Yup, we got one good one lol.

You’re correct about big bang theory. Find clips without the laugh track. You’ll want to gouge your eyes out and rip off your ears.

Most of the others you mentioned have 1-2 redeeming characters but unless the episode is centered around them, it’s not worth watching. Any episode of the IT Crowd is great.

the generic sitcom with laugh track, etc, that typically is 100% sets 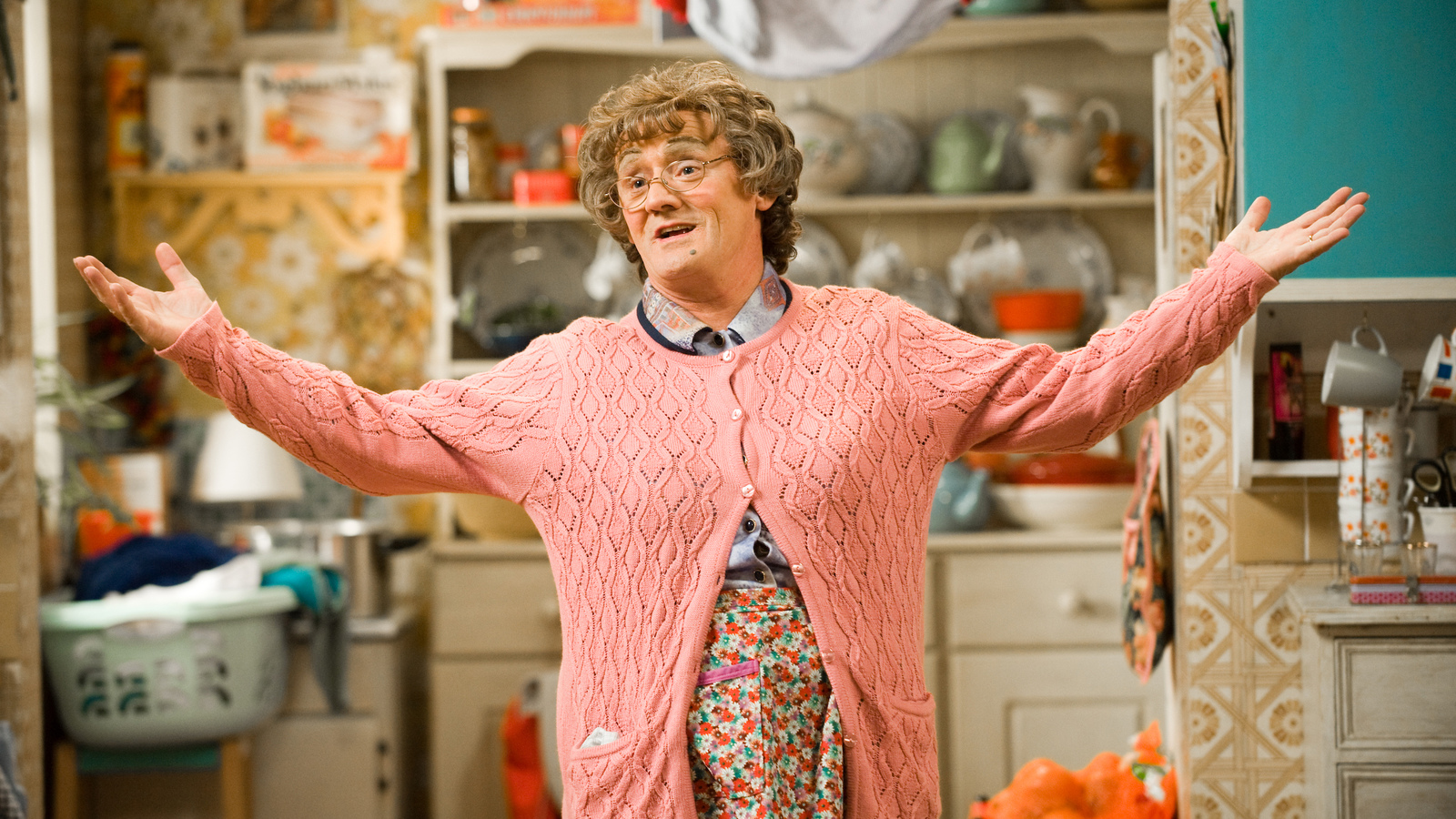 These are mostly sitcoms with laughter tracks, 70% with solid characters throughout. Blackadder smashes it. Having said this, we haven’t really come up with anything for a fair while. I just watch The Crown at the moment as that’s pretty entertaining; no laughter track either.