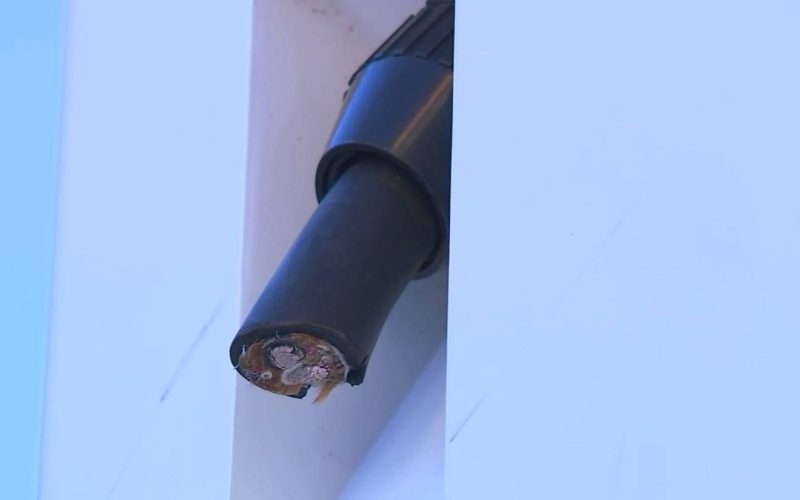 SEATTLE — Thieves on the hunt for copper have found a new target: electric vehicle charging stations.

Seattle City Light says eight of its EV charging stations have been hit since last March. The thieves are looking for what the utility says is a small amount of copper.

Now owners of electric vehicles are finding signs posted on EV stations indicating they are not working.

“So, they’re coming, and they’re taking an implement, and they’re cutting it off at the end,” said Jenn Strang, a spokesperson for Seattle City Light.

She showed us just what the thieves were after.

“So, you can see at the end where there is a small amount of copper,” Strang said, pointing to the remaining stub. “But the rest of it is just an insulated cable.”

A small amount of copper and not a large return.

You can see the cables the thieves are slicing off at electric vehicle charging stations that haven’t been targeted.

Since March, crooks have hit eight of the 13 charging stations Seattle City Light has around its service area. And it’s dangerous. Some electricity is always flowing through the cables.

Still, the crime doesn’t surprise custom furniture designer Joel Shepard who works across the street from these stations.

“Well, if they’re going to take catalytic converters and risk there,” said Shepard, “why not take the easy ones?”

“I feel like that’s just a symptom of a bigger problem,” said Maddie Fives, Seattle, “which, like, sucks because electric cars should have a place to charge. But we should do something about the people who need money and food and housing.”

Meanwhile, Strang says City Light is also planning a pilot program to create curbside EV stations that are essentially just a pole and a hose that drops down.

“We will have 30 of those that we are installing throughout the service territory,” said Strang. “And that’s starting as soon as February.”

The thefts are a very expensive crime for City Light. It costs $2,500 to repair these stations every time this happens.

There’s another problem. This is happening in a lot of places. So, supply chain issues are making it difficult to keep up with demand.

And, of course, this is a crime. If you know anything about these thefts, you’re asked to call Seattle Police. 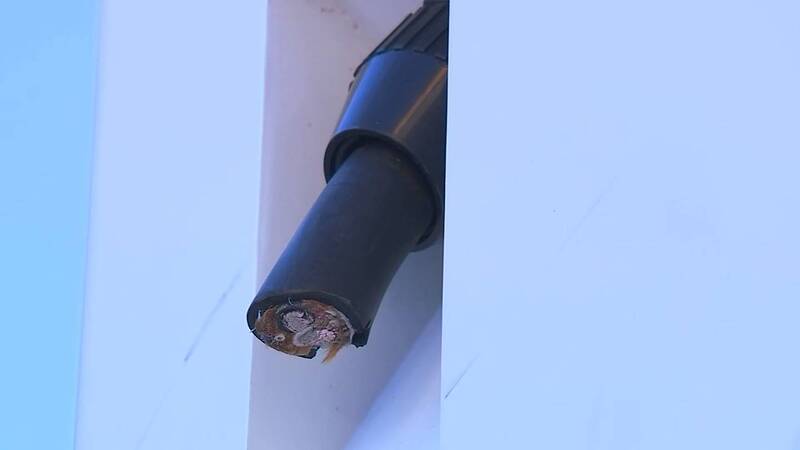 The thefts are a very expensive crime for Seattle City Light. It costs $2,500 to repair these stations every time this happens.