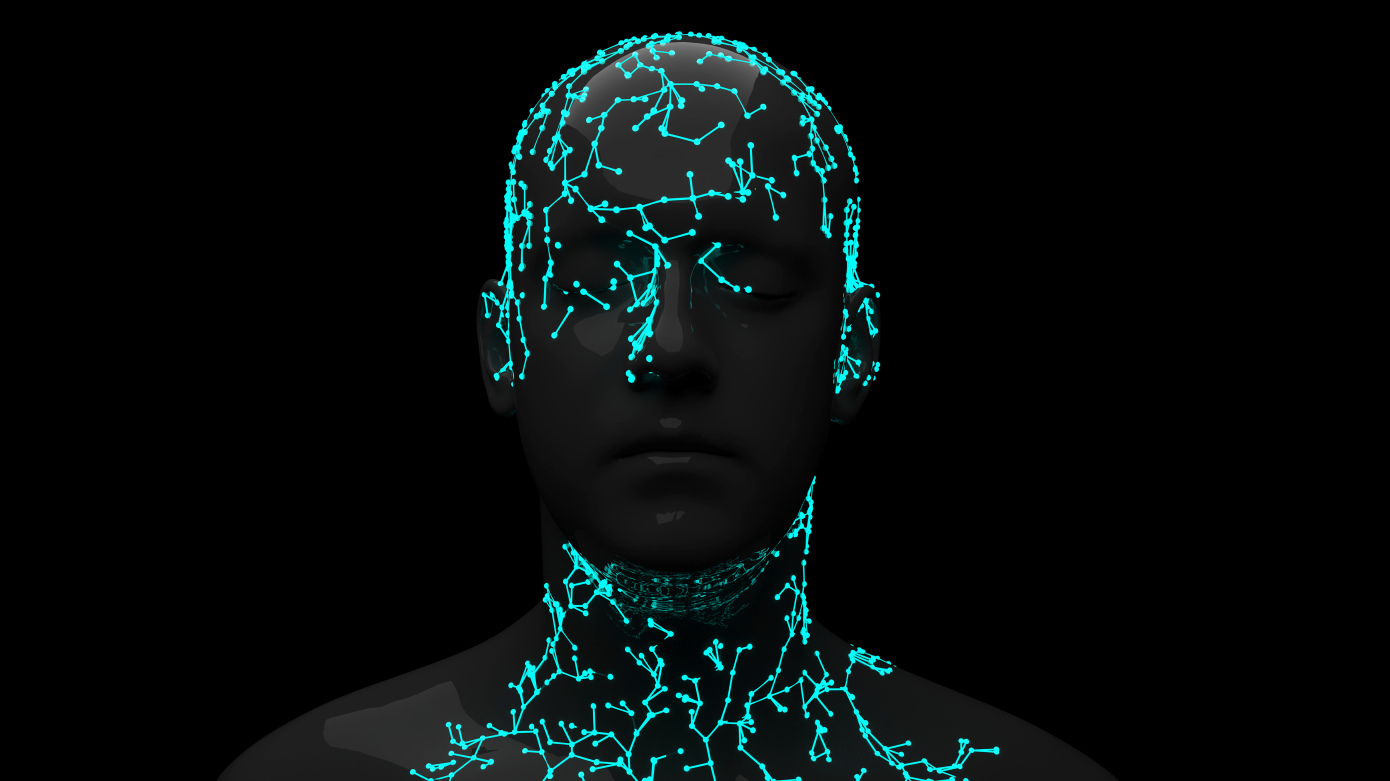 The New York-based company made its splashy newspaper debut a year ago by claiming it had collected over 3 billion photos of people’s faces and touting its connections to law enforcement and police departments. But the startup has faced a slew of criticism for scraping social media sites also without their permission, prompting Facebook, LinkedIn and Twitter to send cease and desist letters to demand it stops.

In a statement, Canada’s Office of the Privacy Commissioner said its investigation found Clearview had “collected highly sensitive biometric information without the knowledge or consent of individuals,” and that the startup “collected, used and disclosed Canadians’ personal information for inappropriate purposes, which cannot be rendered appropriate via consent.”

Clearview rebuffed the allegations, claiming Canada’s privacy laws do not apply because the company doesn’t have a “real and substantial connection” to the country, and that consent was not required because the images it scraped were publicly available.

That’s a challenge the company continues to face in court, as it faces a class action suit citing Illinois’ biometric protection laws that last year dinged Facebook to the tune of $550 million for violating the same law.

The Canadian privacy watchdog rejected Clearview’s arguments, and said it would “pursue other actions” if the company does not follow its recommendations, which included stopping the collection on Canadians and deleting all previously collected images. Clearview said in July that it stopped providing its technology to Canadian customers after the Royal Canadian Mounted Police and the Toronto Police Service were using the startup’s technology.

“What Clearview does is mass surveillance and it is illegal,” said Daniel Therrien, Canada’s privacy commissioner. “It is an affront to individuals’ privacy rights and inflicts broad-based harm on all members of society, who find themselves continually in a police lineup. This is completely unacceptable.”

A spokesperson for Clearview AI did not immediately return a request for comment. "What Clearview does is mass surveillance and it is illegal," said Canada's privacy commissioner.

Whatever… it’s inevitably going to be a tech people accept as the norm. Having said that, a bit of avoiding the potential for corruption and approaching it with caution sounds about right.

Thats not likely to happen though. With most AI , there are some great benefits, but at the same time, can be used in very awful ways. Likely the bad outweighs the good it can bring to ones life.

I do agree though that it will be commonplace.

Its like one world govt, etc. If you look at a world in peace, then a one world govt is a logical outcome. Overall, a good reason we are fairly stagnant as a race is too many opinions. there are near 8 billion people, and too many of them have the level of power to make big decisions, so very little gets done. Maybe the “shadow govt”(or whatever) does want to keep the plebs distracted with TV and toys, so real progress can be made? and if that is true, whose definition of “progress” do we use? what goals?

There will always be a group that doesnt agree with the goals, or the outcome of their life(they get to be essentially locked in a city and monitored, because they dont really bring anything to the table when thinking about humanity and progress).

Is there a point where a group needs to say “This is how it is. Get on board, or GTFO”?

Given the pandemic, and potential forced vaccine, i wonder about these things.

If the walls go up between the “haves” and the “have nots”, which side of the wall do you want to be on? Better to serve in heaven than rule in hell?

Never thought Hall and Oates were telling us about the future.