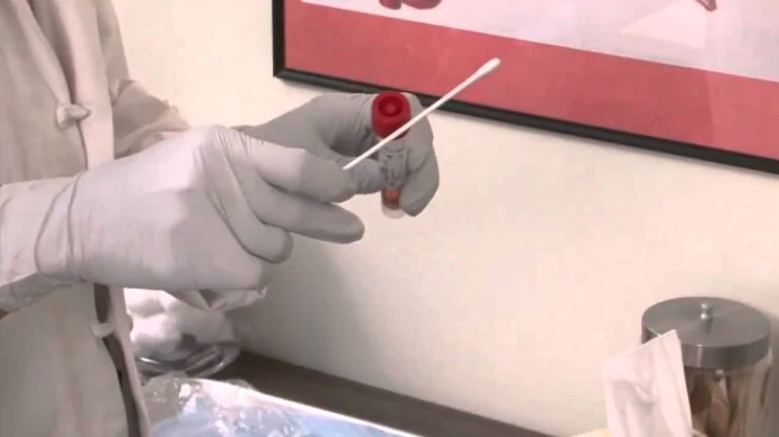 “The State Department never agreed to this kind of testing and protested directly to the Ministry of Foreign Affairs when we learned that some staff were subject to it,” a State Department spokesperson told VICE World News Wednesday.

The spokesperson assured that the test was given “in error” and that diplomatic personnel were exempt from the test, which was mandatory for incoming travelers to some parts of China.

“We have instructed staff to decline this test if it is asked of them, as was done in the past,” the spokesperson continued.

After Washington diplomats complained that the practice was undignified, the Chinese government promised to stop using them.

The State Department spokesperson said it is committed to preserving the “dignity” of American diplomats and their families, consistent with the Vienna Convention on Diplomatic Relations and other diplomatic law provisions. 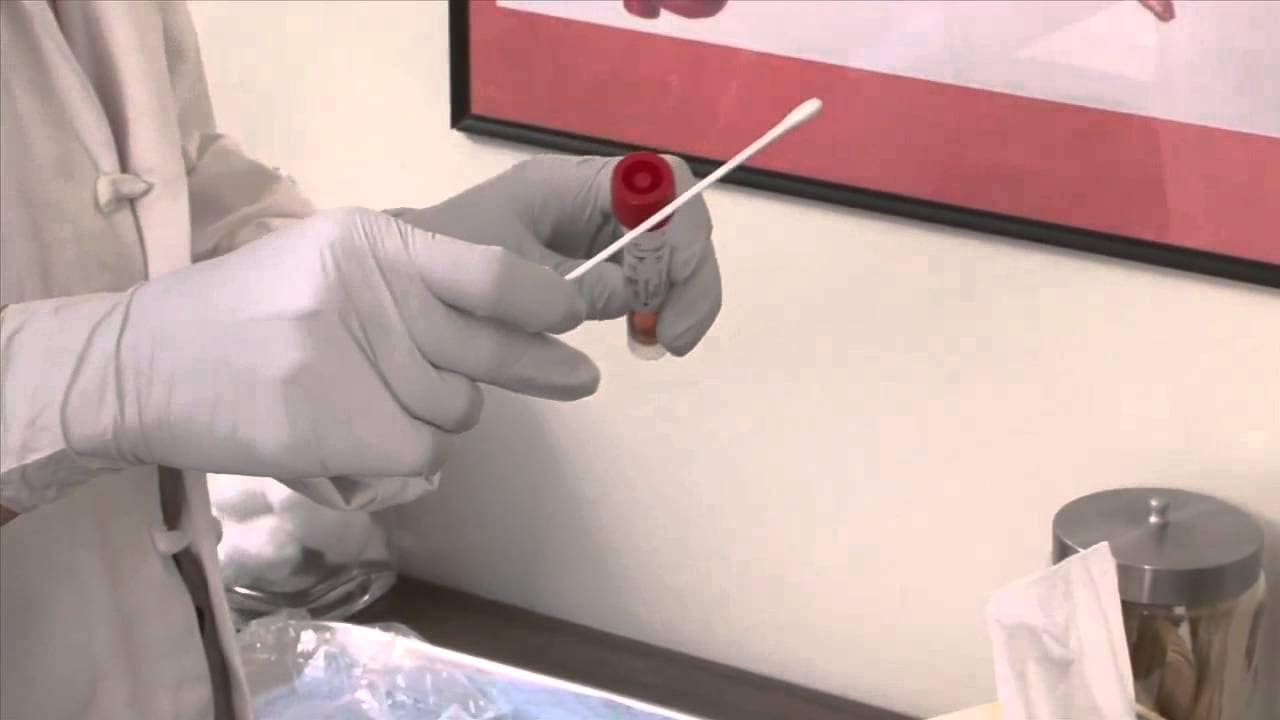