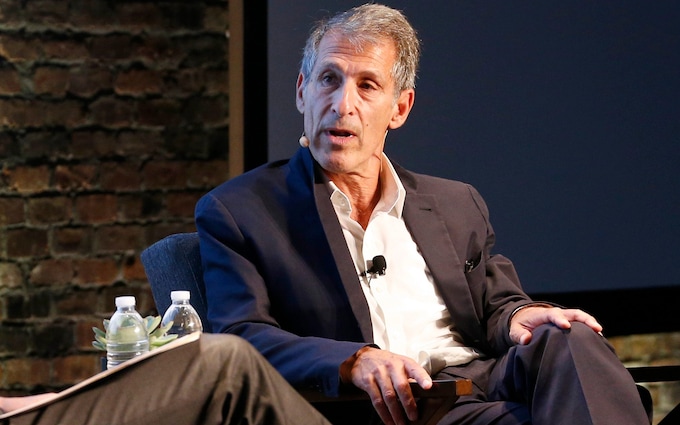 It came as Ofcom, the media regulator, is understood to have appointed Michael Lynton as a non-executive director to the Channel 4 board CREDIT: Brian Ach

Channel Four is to be sold by the Government after ministers decided that privatisation was the best way to secure its long-term future.

The broadcaster is expected to be put up for bid from the spring of 2023 with a view to it being sold by the general election due at latest in May 2024.

A UK Government source said the decision had been taken to make sure the channel can secure the long-term funding it needs to modernise.

But the move is sure to trigger a backlash from Channel Four, which opposes the sale, with critics likely to note the series of run-ins between the broadcaster and Downing Street.