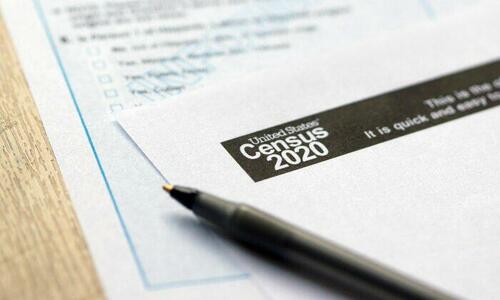 The Census Bureau has not explained how it got the 2020 census so wrong. (hapabapa/Getty Images)

Those costly errors will distort congressional representation and the Electoral College. It means that when the Census Bureau reapportioned the House of Representatives, Florida was cheated out of two additional seats it should have gotten; Texas missed out on another seat; Minnesota and Rhode Island each kept a representative they shouldn’t have; and Colorado was awarded a new member of the House it didn’t deserve.

These harmful errors also mean billions in federal funds will be misallocated. Funding for many federal programs is distributed to the states based on population. Overcounted states will now receive a larger share of federal funds than they are entitled to, at the expense of the undercounted states.

The Census Bureau has not explained how it got the 2020 census so wrong. This is particularly troublesome because the bureau reported an error rate of 0.01 percent in the 2010 census—an overcount of only 36,000 people, a statistically insignificant mistake.

The 2020 errors were discovered through the “2020 Post-Enumeration Survey.”

After each census, the bureau interviews a large number of households across the country and then compares the interview answers with the original census responses. The 2020 survey showed that the bureau overcounted the population in Delaware, Hawaii, Massachusetts, Minnesota, New York, Ohio, Rhode Island, and Utah. The largest mistake was in President Joe Biden’s home state of Delaware, which was overcounted by 5.45 percent.

The states whose populations were undercounted were Arkansas, Florida, Illinois, Mississippi, Tennessee, and Texas. The largest error in the undercount was in Arkansas, where the population count was off by 5.04 percent.

The original census reported that Florida needed only 171,500 more residents to gain another congressional seat. Yet the survey shows that Florida was undercounted by over three-quarters of a million people. The bureau also said that Texas needed only 189,000 more people to gain another congressional seat. The survey shows that Texas was undercounted by 560,319 residents.

Minnesota, according to the original census report, would have lost a congressional seat during reapportionment if it had 26 fewer residents; the survey shows the state was overcounted by 216,971 individuals. Similarly, Rhode Island would have lost a seat if the Census Bureau had counted 19,000 fewer residents. It turns out that the state was overcounted by more than 55,000 individuals.

The Associated Press quoted John Marion of Common Cause in Rhode Island admitting that the state would benefit from this mistake, including “more representation in Congress.”

Unfortunately, the federal statutes governing the census and apportionment provide no remedy to correct this problem. And it would be very difficult to devise an acceptable remedy this far after the fact.

The census is geared to providing a count of the population on one specific date, in this case April 1, 2020. A remedy that involved ordering the Census Bureau to conduct another actual recount in the 14 affected states—a complex, expensive undertaking—would provide numbers on a different date than the original census, whose population totals would still be in effect for the rest of the states. This would raise fundamental fairness issues, given the high mobility of our population.

The concept of conducting a new census of the entire nation also seems impractical.

One thing, however, must be done. Congress needs to use its oversight authority to investigate and determine why these errors happened, particularly since they didn’t occur in the 2010 census. Lawmakers should then make the changes necessary to ensure this does not happen again.

Originally published by The Washington Times. Reprinted by permission from The Daily Signal, a publication of The Heritage Foundation.

Views expressed in this article are the opinions of the author and do not necessarily reflect the views of The Epoch Times or Zero Hedge. 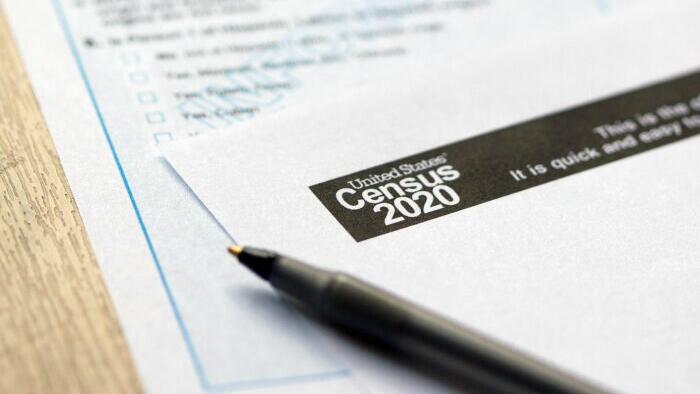 The Census Bureau has not explained how it got the 2020 census so wrong...