Elon Musk moved one step closer to completing his $44 billion takeover of Twitter on Tuesday when the company’s board of directors unanimously approved his buyout offer, according to an SEC filing.

Shares of Twitter were up by just under 1% in the early morning hours on Tuesday, selling for slightly more than $38 a share – well below the $54.20 per share tender offer from Musk.

The regulatory filing comes just days after Musk held a virtual, all-hands meeting with Twitter employees — the latest sign that the world’s richest man is serious about following through on his acquisition plans.

Last month, Musk said he was putting the deal “on hold” pending a review of Twitter’s policies as it relates to bots and spam accounts. 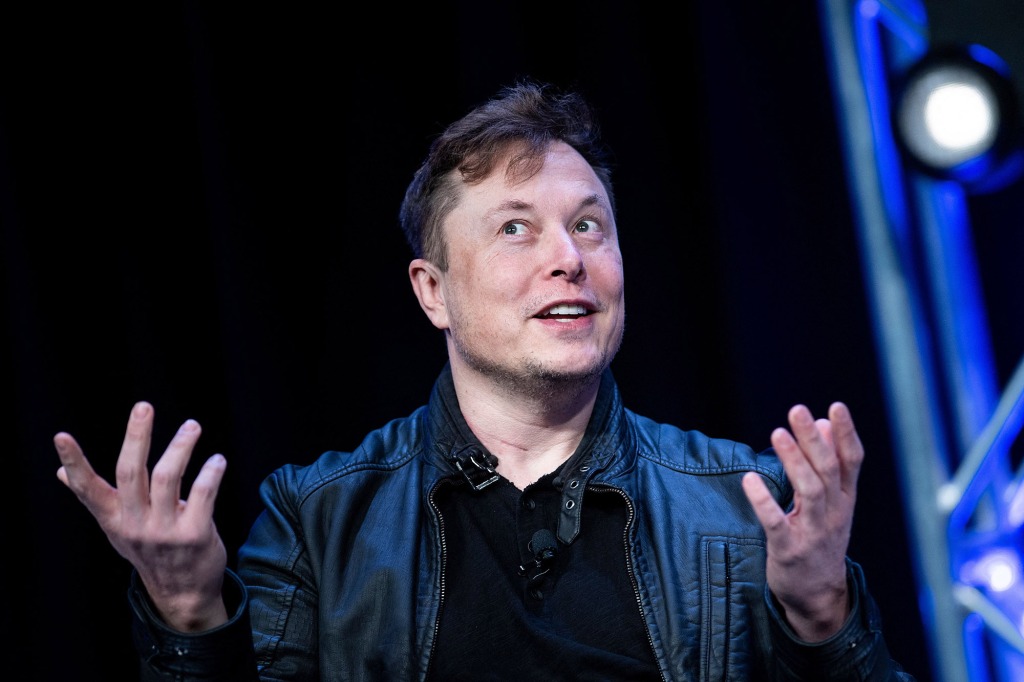 Musk reiterated his desire to move forward with the acquisition last week during a virtual meeting with Twitter employees.

Musk threatened to cancel the deal unless Twitter offered definitive proof that less than 5% of its daily users are spam and bot accounts.

In recent statements, Musk said that he estimated that as much as 20% of Twitter’s 229 million users are spambots – four times the figure touted by the company.

In a filing with the SEC on Tuesday detailing a letter to investors, Twitter’s board of directors said that it “unanimously recommends that you vote (for) the adoption of the merger agreement.”

If the deal were to close now, investors in the company would pocket a profit of $15.22 for each share they own. 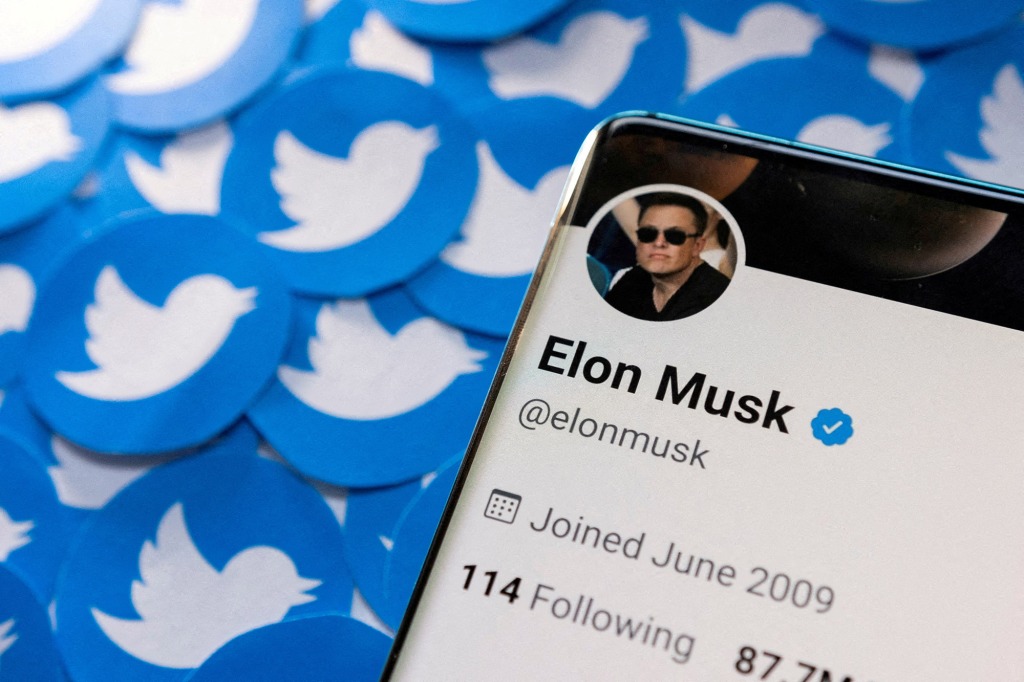 If the deal were to close now, investors in the company would pocket a profit of $15.22 for each share they own.

Jack Dorsey, the co-founder of Twitter who stepped down as CEO last year, stands to pocket $978 million once Musk’s takeover is complete.

Parag Agrawal, the current chief executive of the San Francisco-based tech giant, will go home with a $42 million payday as a result of the transaction.

Agrawal, the former chief technology officer who succeeded Dorsey as CEO late last year, would be due to receive a payout of $42 million while another Twitter executive, CFO Ned Segal, would go home with a $25.5 million pay package.

Agrawal and Segal’s payouts would be triggered by a so-called “change in control” clause in their contracts which kicks in if either of them is terminated within 12 months of new ownership assuming the helm of the company.

I think he is suffering from buyers remorse.

I think he is suffering from buyers remorse.

Not so much buyer’s remorse, but more like the board has been lying to stock holders and it’s starting to come out how bad the lies are, so if it was overvalued illegally what is next step?

I think he was tryin to prove that.

I think when he mentioned anyone who didn’t tow the line would be fired, things started to fall into place.