Black Lives Matter in the UK: 'We're still not being heard' 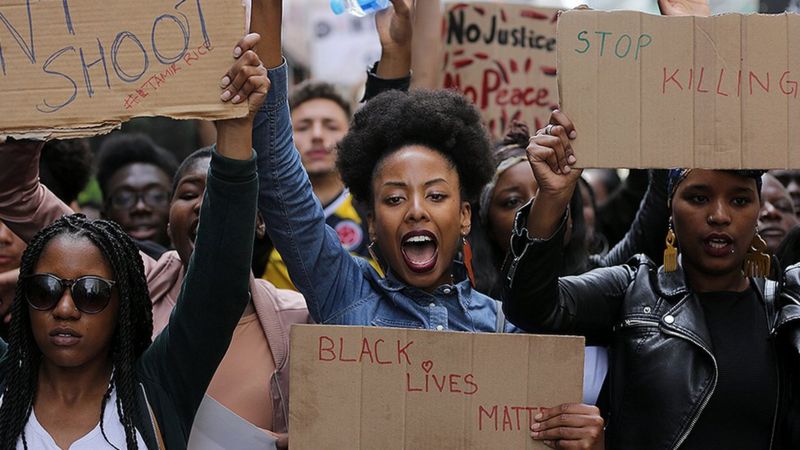 What’s in your Instagram Stories today - is it packed with Black Lives Matter content from around the UK?

Probably not. That peaked here earlier in the summer, when British people marched in solidarity with the Black Lives Matter movement and big UK protests trended on social media.

At first, our feeds were full of messages and images of George Floyd and Breonna Taylor, along with the police officers accused of being responsible for their deaths.

Then we learned names like Elijah McClain,Tony McDade and Dion Johnson - more black people who died during encounters with US police.

But there were worries in June that Black Lives Matter would be just a trend for some people.

Two months later, Black Lives Matter events in the UK are rarely in the news and it’s business as usual on Twitter.

America’s ongoing protests have made some headlines - but that’s mostly been because of violence or federal agents driving protesters away in unmarked cars.

But Black Lives Matter is still moving, and still marching, in the UK… 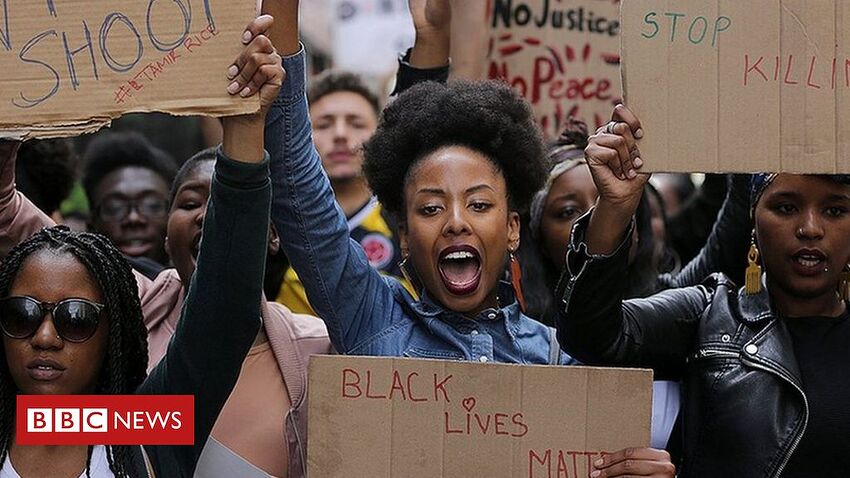 Black Lives Matter in the UK: 'We're still not being heard'

Protest organisers look back at progress now hashtags aren't trending and marches aren't in the news.

Because they were used as a political tool to win an election?..maybe…just sayin’