Biden Administration Warns Cubans, Haitians Against Sailing To US

…“Do Not Risk Your Life”

Cubans and Haitans should not try using boats to migrate to the United States, a top Biden administration official said Tuesday.

“The time is never right to attempt migration by sea. To those who risk their lives doing so, this risk is not worth taking. Allow me to be clear: if you take to the sea, you will not come to the United States,” Homeland Security Secretary Alejandro Mayorkas, a Cuban native, told a press conference in Washington. 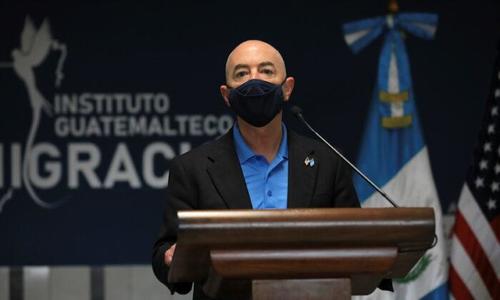 Protests in Cuba and Haiti against the ruling regimes started in recent days.

U.S. officials have said they support the Cuban and Haitan people but that does not include welcoming them to America, Mayorkas made clear.

“We are acting in furtherance of our humanitarian obligations to people around the world, and the humanitarian message to the people of Cuba is, do not take to the seas. People die when they try to migrate in the maritime channel regularly,” he said.

Twenty people have died as a result of maritime attempts to migrate to the United States in recent weeks.

Coast Guard ships continually patrol the Florida straits and the Caribbean Sea, and the Guard has recently deployed air assets to survey the seas for approaching vessels. The Guard’s Rear Adm. Eric Jones offered a similar warning on Sunday, saying officials are “monitoring any activity that may indicate increases in unsafe and illegal maritime migration,” including from Cuba.

Mayorkas briefly touched on his personal history— his family fled from the communist Cuban regime in the 1960s —but urged Cubans now not to make the same move.

However, if they present a fear of persecution or torture that is deemed legitimate, they will be resettled in third countries, he added. 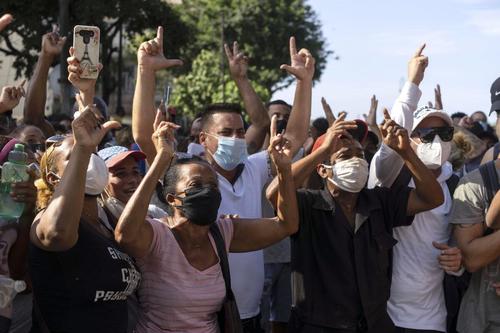 So far, no surge in attempted migration either by land or sea of Cubans or Haitians has been seen, officials said. U.S. officers said they’re prepared to deal with a surge if it happens.

The United States designated Haiti for Temporary Protected Status in May for 18 months but that does not apply to Haitians who weren’t in the country at that time. On Tuesday, the administration said it is sending experts from the Transportation Security Administration and the Cybersecurity and Infrastructure Security Agency to assist Haiti in the aftermath of a presidential assassination, as well as providing funds to counter gangs and prepare for elections.

The Biden administration has tried convincing would-be migrants from other countries to stay home, as America deals with an explosion in the number of illegal immigrants crossing the southern border.

“I want to be clear to folks in this region who are thinking about making that dangerous trek to the United States–Mexico border: Do not come. Do not come,” Vice President Kamala Harris said in June.

But critics say the messaging is undermined by the administration’s policies, which are dramatically changed from the Trump era and allow more illegal immigrants to stay in America both in the short- and long-term.

Sen. John Cornyn (R-Texas) said Mayorkas’s remarks were comical, “as long as there are no consequences for” entering the United States illegally.

And Harris suggested Cubans would be able to stay in the United States.

“We will always be committed to being a safe haven for those who are fleeing harm,” she said. 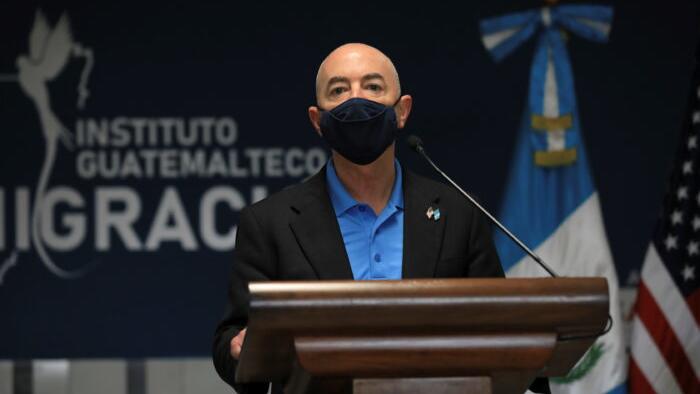 Biden Administration Warns Cubans, Haitians Against Sailing To US: "Do Not...

I thought Biden was all about “open borders” and letting everyone in?
Must not be the “right” type of immigrants the left want after all

So far it has been a very confusing Presidency, for him and I suspect the people who voted for him…

Its just talk with the hope it will decrease and spread out the numbers. Anyone that wants to come here still can. (Doesn’t mean we will keep them either). 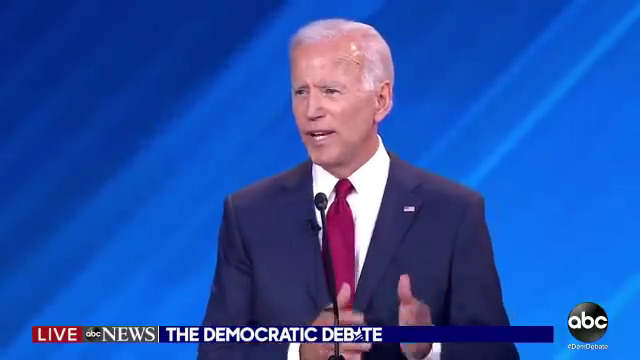 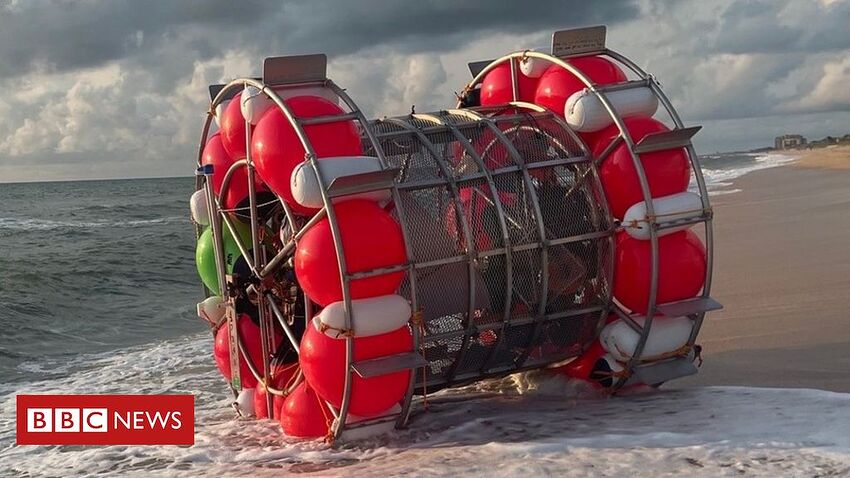 Reza Baluchi was trying to "run" 1,000 miles north, but ended up 30 miles south of his start point.