China secretly tested a nuclear-capable hypersonic missile which orbited the globe in a terrifying display of military strength which left the US stunned.

A report from the Financial Times, which cited five unnamed intelligence sources, said the Chinese military launched the Long March rocket in August carrying a hypersonic glide vehicle around the globe before cruising towards its target, which it missed by about two dozen miles.

The incident has left US intelligence officials stunned, sources say, as it shows ‘China has made astonishing progress on the development of its hypersonic weapons’. 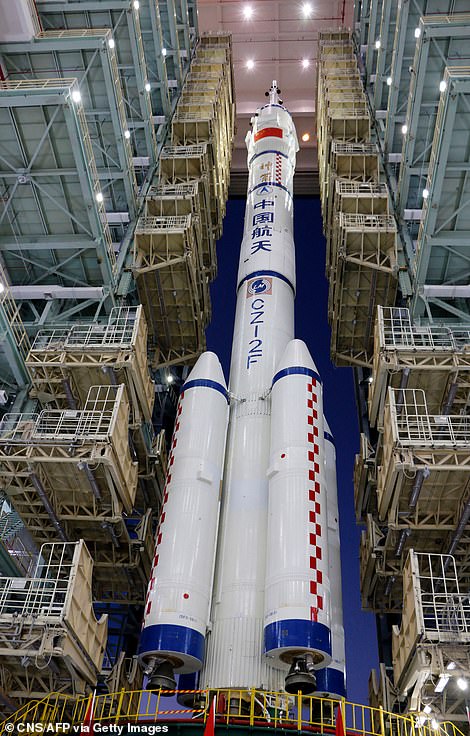 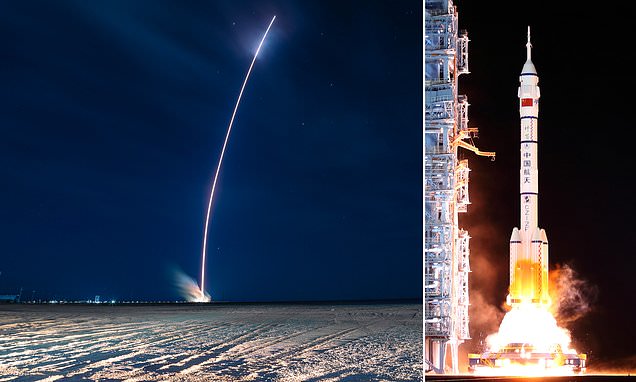 China has tested a nuclear-capable hypersonic missile in August, showing a capability that caught U.S. intelligence by surprise.

Somebody should keep a eye on the Chinese…

Someone was, then they kicked him out