Police found the man on Chelsea Bridge Road, near the River Thames

A man is in a critical condition after being Tasered by police and falling in the River Thames.

Police were called to reports of a man armed with a screwdriver and shouting on Chelsea Bridge Road, in Chelsea, just after 09:00 BST on Saturday.

Officers challenged a man in his 40s before shooting him with a Taser. He then fell into the river.

The man is in a critical condition in hospital and an internal investigation has been launched by the Met Police.

A Met spokesman said shooting the man with a Taser “did not enable the officers to safely detain him” and he “subsequently entered the river”.

He added: "A rescue operation was immediately organised.

“The man was rescued from the water by the RNLI and taken to hospital, where his condition has been assessed as critical.”

Police are trying to reach the man’s family to offer them support from specialist officers.

Meanwhile, the force’s Directorate of Professional Standards is probing the circumstances and the Met has referred itself to the Independent Office for Police Conduct (IOPC).

Det Ch Insp Rory Wilkinson said: "My thoughts are with this man, who is extremely unwell in hospital.

"Officers are making every effort to make contact with his family.

"I understand that there are always concerns about incidents in which people come to harm having been in contact with police.

“All Met officers know that they are accountable for their actions, and a full investigation is under way to establish exactly what happened.”

A spokeswoman for the IOPC confirmed an independent investigation is under way.

She said: “Investigators have been deployed to their post-incident procedure and the scene.” 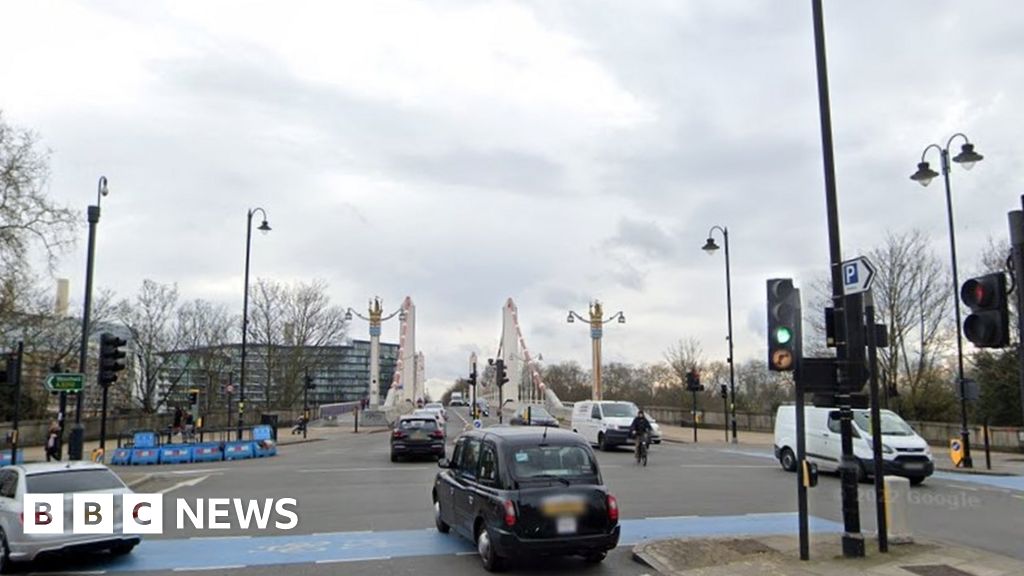 The police watchdog and the Met Police are investigating following the incident in Chelsea, London.

…and, what actually happened…

There’s massive difference between the word “jump” and “fall” that completely changes the article. This is verbal kindness gone overboard (totally unintentional pun there)

Yes my initial vision of the guy going over the edge like a tasered salmon ascending upstream proved quite inaccurate.

Guess he made the wrong choice, RIP. 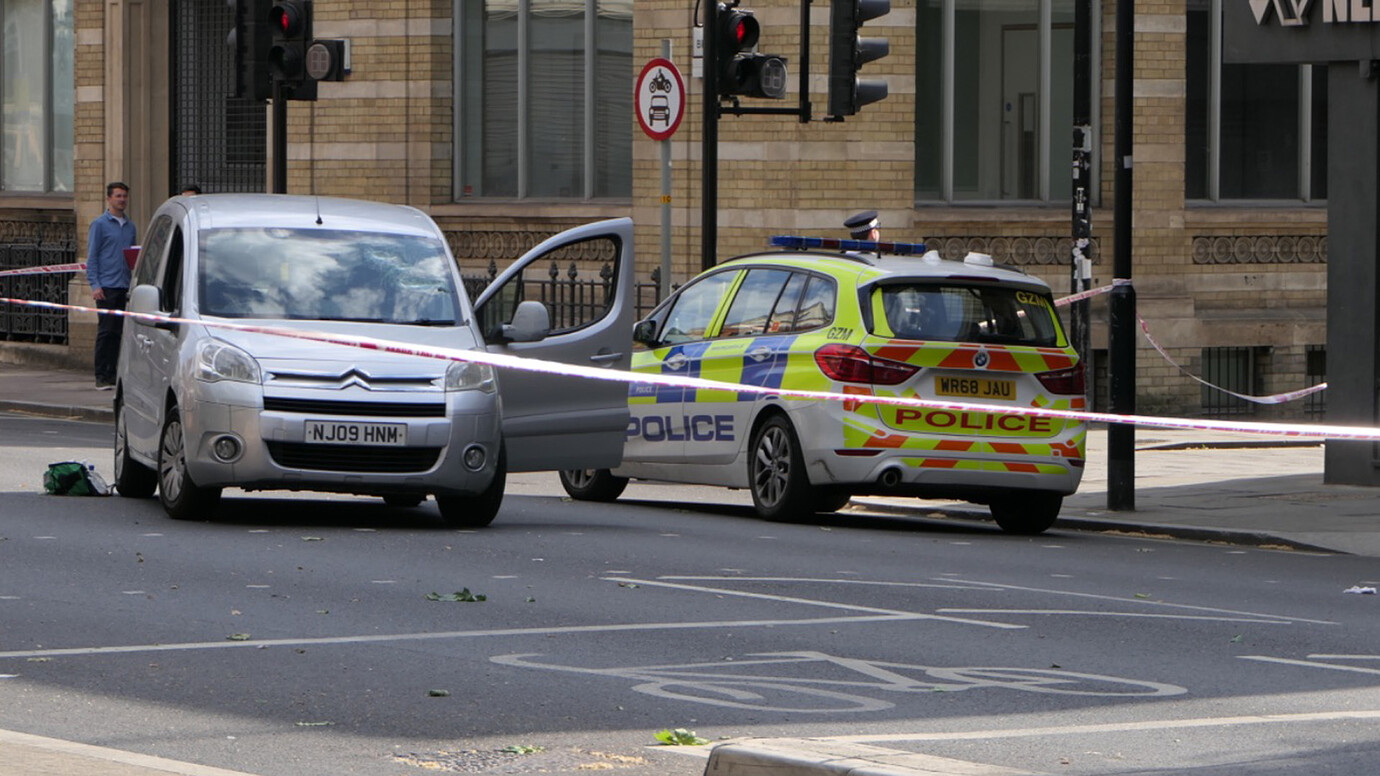 A MAN who jumped off a bridge into London’s River Thames after being Tasered by police has died. He had been waving a screwdriver at cops before they shot him with the electronic device and h…

I guess in some respects being electrocuted like that may make someone feel like their lives are in danger, enough to do something drastic. It’s just a tragic situation where someone is at risk to other people’s lives and a call has to be made. I wish there was some sort of electric net that could be used instead.

Where’s fucking Spiderman when you need him? 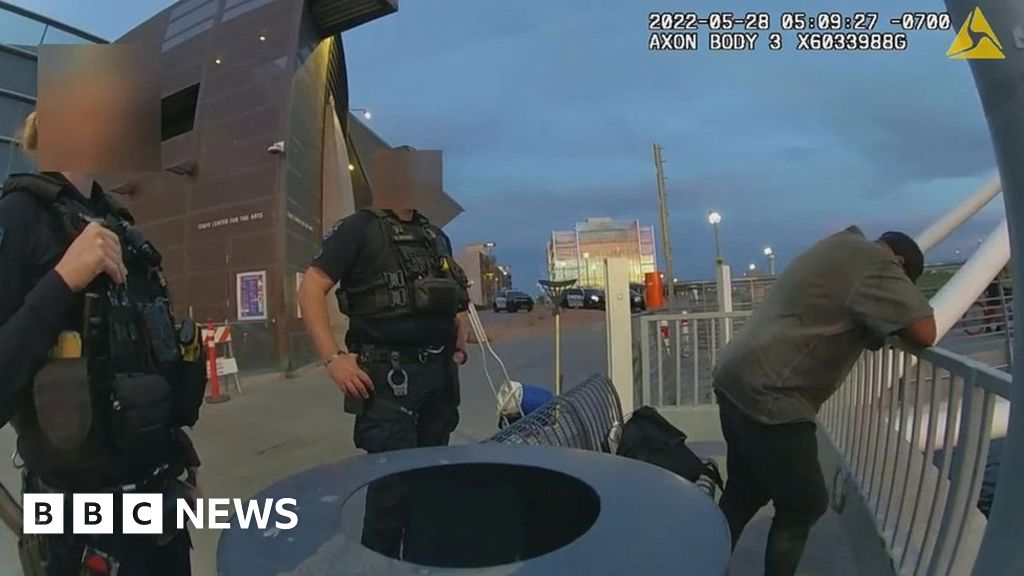 Three Arizona officers watched a man who was begging for help drown in a reservoir.

This one seems a bit more valid - the police in the video seem pretty nonchalant about the situation but I can only imagine it’s to do with inexperience with how easily rivers can kill someone.

There seems to be a run on it at the moment…

Police waited an hour for backup in the Uvalde shooting. That's an outdated...