LITTLE ROCK, Ark. (KARK) – A bill filed Monday in the Arkansas Senate would define a drag performance as an adult-oriented business and place restrictions on where they could take place.

The performer would be someone before an audience of two or more, and “is intended to appeal to the prurient interests.” Webster’s New World College Dictionary defines “prurient” as “having or expressing lustful ideas or desires,” or “tending to excite lust; lascivious; lewd.”

The bill also states that no adult-oriented business may be located on public property or where a minor can view it.

In previous legislative sessions, Arkansas has made national headlines for legislation seeming to target the trans community.

In the 2021 session, Arkansas made news for a bill, which passed over the governor’s veto, creating a first-in-the-nation law denying gender-affirming care for minors. A lawsuit filed in opposition to the law is currently before the trial judge for a decision.

That session also saw a bill to prevent trans girls from participating in girls’ youth sports. Gov. Asa Hutchinson signed the bill into law in March 2021.

After being introduced Monday, the bill was referred to the City, County & Local Affairs Committee. 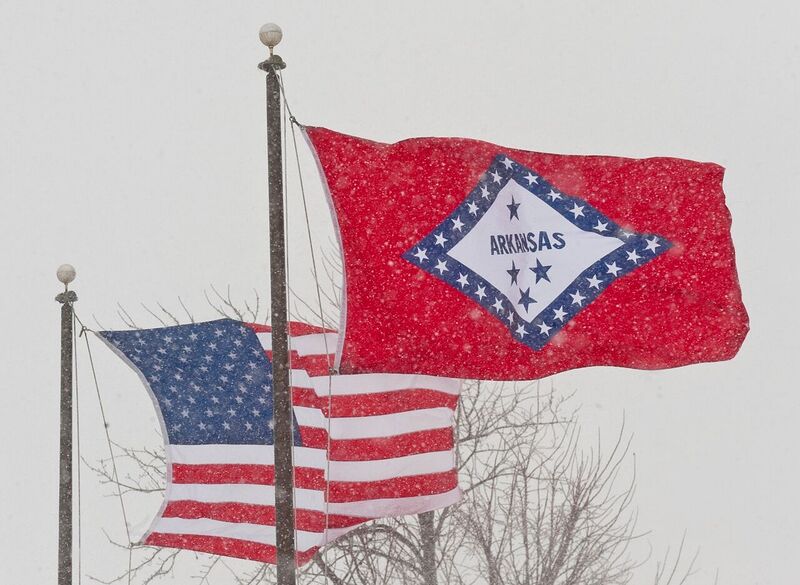 A bill filed Monday in the Arkansas Senate would define a drag performance as an adult-oriented business and place restrictions on where they could take place.

Sad we have some states sane enough to introduce bills like this, like this was common sense not more than 5 years ago