Synsepalum dulcificum, aka the miracle fruit or miracle berry, is a unique plant known to produce fruits that, when eaten, make all sour foods and drinks subsequently ingested taste sweet.

For centuries, indigenous tribes of Ghana, in West Africa, used the fruits of the Synsepalum dulcificum plant to sweeten sour or tart fruits, foods, and drinks, but it wasn’t until 1968 that the miraculin protein that makes the fruits special was finally extracted and turned into tablets. That made it possible for virtually anyone in the world to experience the “taste tripping” that miracle berries are so famous for. Miraculin essentially alters your senses, causing things that should taste sour, like lemon or vinegar, to taste sweet, or even too sweet for up to 60 minutes after the protein is consumed. 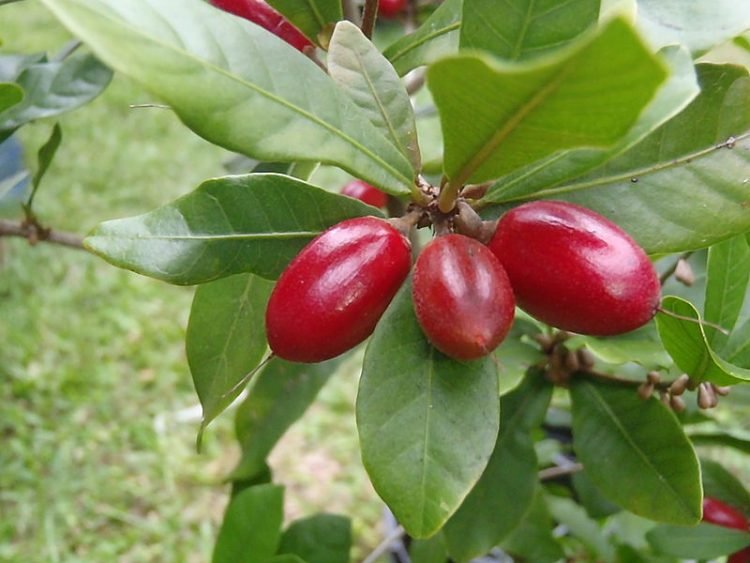 It sounds like a magical ingredient you’d expect to find at the Hogwarts school of wizardry, only the miracle fruit exists in the real world, not in some fantasy universe, and its effect can be explained by science. When the fleshy part of the fruit is eaten, the miraculin molecule binds to the tongue’s taste buds and basically alter your senses.

At neutral pH, miraculin binds and blocks the receptors on the tongue, but when the pH becomes low (like after ingesting sour things), it binds proteins and activates the sweet receptors, which results in the perception of sweet taste even when tasting something you know should be incredibly sour. 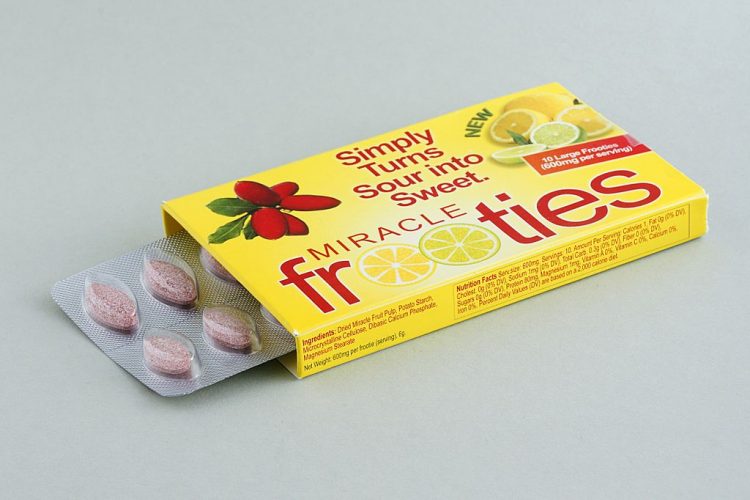 Researchers at the University of Tokyo also found that the miraculin protein can alter our perception of sweeteners, not only sour foods. For example, trying aspartame after consuming miraculin, either in fruit or tablet form, makes it taste very bland, because the miraculin suppresses the sweet receptors. However, in a slightly more acidic environment, the receptors go into overdrive, and the aspartame tastes a lot sweeter than usual.

Unfortunately, in the US miraculin has been labeled as an additive by the FDA, so it never took off, even though you can find a variety of miraculin tablets online. The fruits are extremely perishable, so having them shipped from a grower may not be the best idea, unless overnight shipping is available. That said, while miraculin tablets deliver the same taste trip, you’ll be missing out on the pleasant taste of the berry.

Because it can make sour food taste sweet, miraculin could reduce sugar consumption, and in countries like Japan it is really popular with dieters. However, it must be consumed either in fruit form or as tablets, because the protein is destroyed when cooked.

The miracle fruit effect is apparently so strong that it makes some people enthusiastically try as many sour things as possible before the miraculin effect wears off, so they then require anti-acid medication. 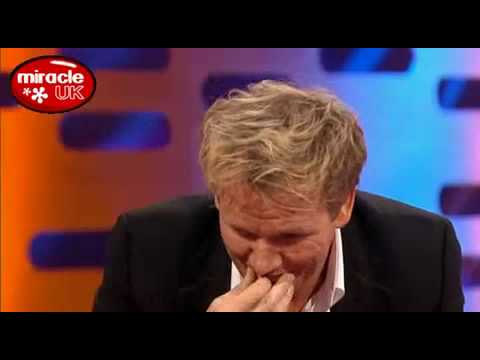