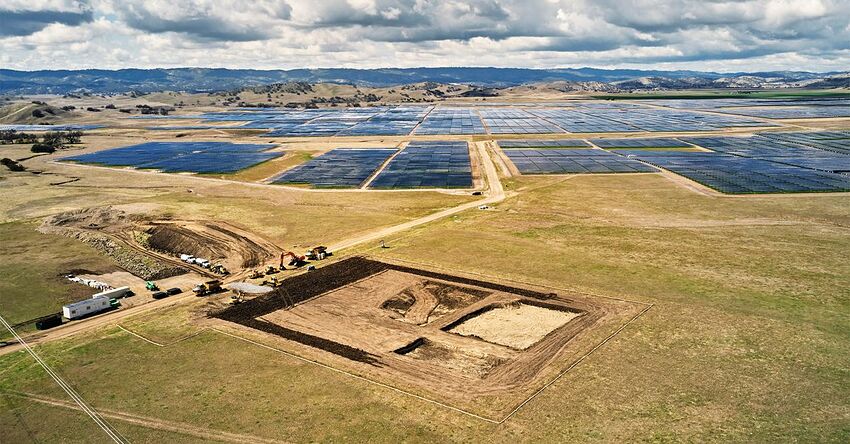 The environmental impact of batteries is much worse than what carbon dioxide can cause, not to mention degrading and disposing of them once they finally fail.

There was a system I saw somewhere that uses an electric motor to lift a heavy weight to store energy, then allows the weight to descend during hours of demand. I thought it was a brilliant option that is far more Eco-friendly. Sure, you can’t do that with a phone or a car… but a series of cement slabs hoisted during the day by solar power and allowed to descend while spinning a turbine? Yeah, I can see a benefit in that.

but a series of cement slabs hoisted during the day

I think there must be a little energy lost in heat due to the mechanics but otherwise it sounds pretty good if it’s well set up. Be good to have a link!

existed in history for thousands of years

Yup, that’s the point. The use of counter weights can be used to re-hoist the blocks.

Glad we’re all on the same page. Who’s going to tell apple? 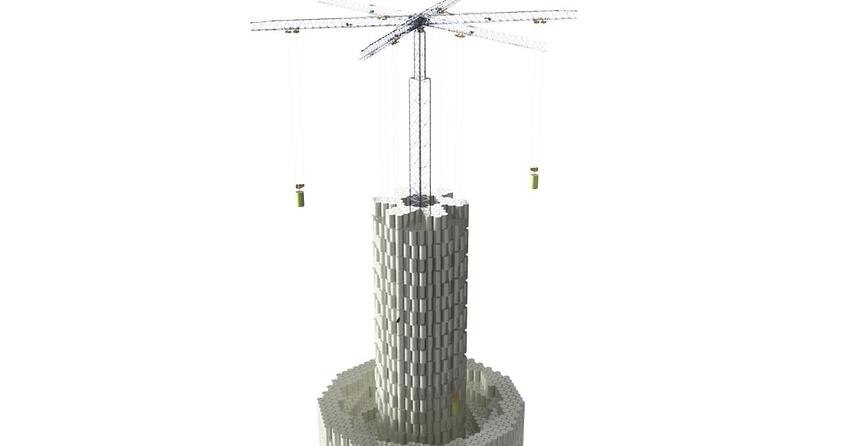 To deal with variable solar and wind power, the startup Energy Vault is coming out of stealth mode to offer alternatives to lithium-ion batteries.

Not energy storage, but:
https://www.youtube.com/watch?v=vMTchVXedkk

So cool - you could dig a pit in the garden for those, I imagine

Or even attach it to the back of your car! I’m such a genius

@EcoSocYogi
This is our Tesla inverter after it exploded. Apparently we’re lucky your house didn’t burn down. The Tesla online forms are filled with people who solar systems do not work.