Anti-5G necklaces found to be radioactive 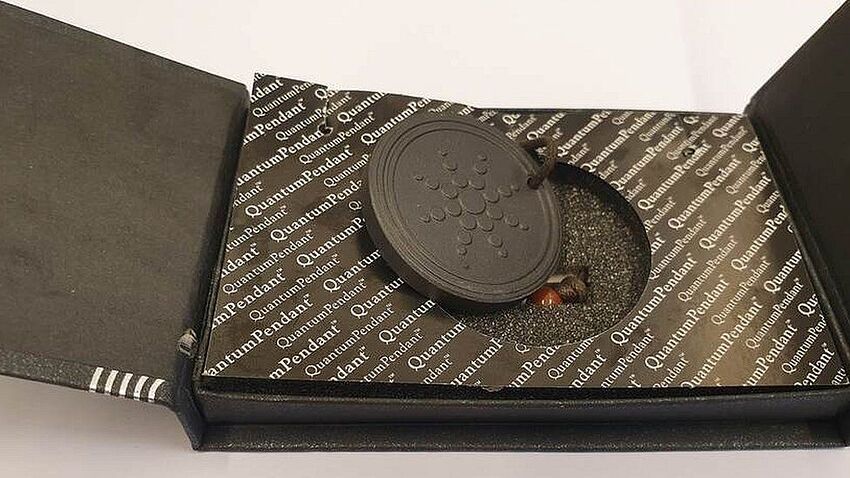 Necklaces and accessories claiming to “protect” people from 5G mobile networks have been found to be radioactive.

The Dutch authority for nuclear safety and radiation protection (ANVS) issued a warning about ten products it found gave off harmful ionising radiation.

It urged people not to use the products, which could cause harm with long-term wear.

There is no evidence that 5G networks are harmful to health.

The World Health Organization says 5G mobile networks are safe, and not fundamentally different from existing 3G and 4G signals.

Mobile networks use non-ionising radio waves that do not damage DNA.

Despite this, there have been attacks on transmitters by people who believe they are harmful.

A bracelet for children, branded Magnetix Wellness, was also found to be emitting radiation. 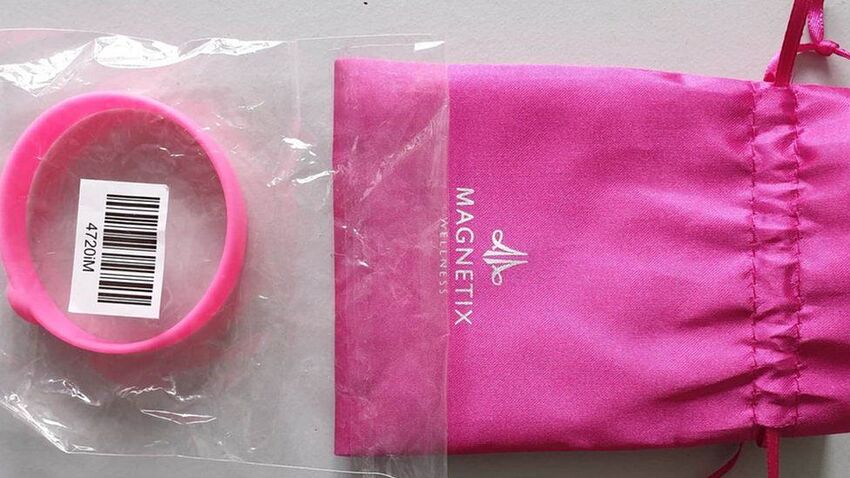 The bracelet for children was found to be radioactive

“Don’t wear it any more, put it away safely and wait for the return instructions,” the ANVS said in a statement.

“The sellers in the Netherlands known to the ANVS have been told that the sale is prohibited and must be stopped immediately, and that they must inform their customers about this.”

Conspiracy theories have fuelled a market of “anti-5G” devices that are typically found to have no effect.

In May 2020, the UK’s Trading Standards sought to halt sales of a £339 USB stick that claimed to offer “protection” from 5G.

So-called “anti-radiation stickers” have also been sold on Amazon.

The ANVS has published a full list of the products it identified as radioactive on its website. 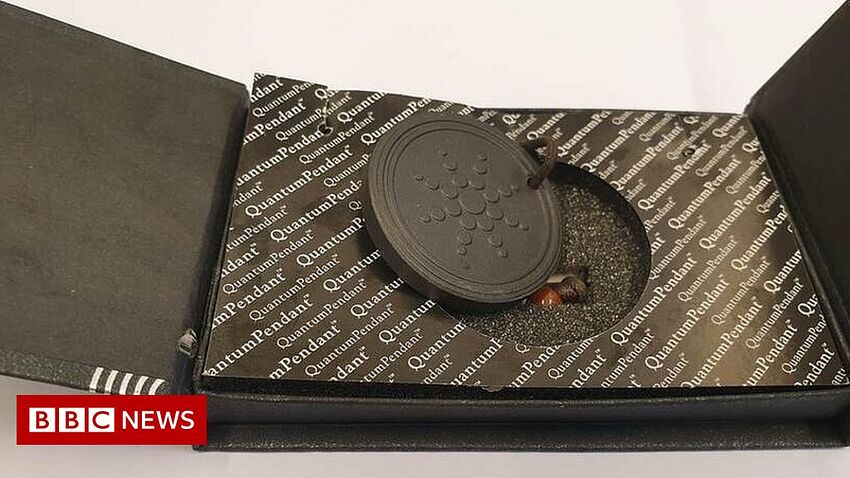 Anti-5G necklaces found to be radioactive

Conspiracy theories about 5G have fuelled a market for "anti-5G" accessories.