ABBA - Don't Shut Me Down

I thought this was fantastic

A classic catchy ABBA song out of nowhere!

That same year it was also announced the band after 35 years of being inactive had reunited and recorded two new songs. In September 2021, the band released the two aformentioned songs – “I Still Have Faith in You” and “Don’t Shut Me Down” – as the lead singles from Voyage , the group’s ninth studio album, scheduled to be released in November 2021. The group also announced the ABBA Voyage concert residency, featuring the group’s members as digital avatars alongside a 10-piece live band, to be held at London’s Queen Elizabeth Olympic Park starting in May 2022. 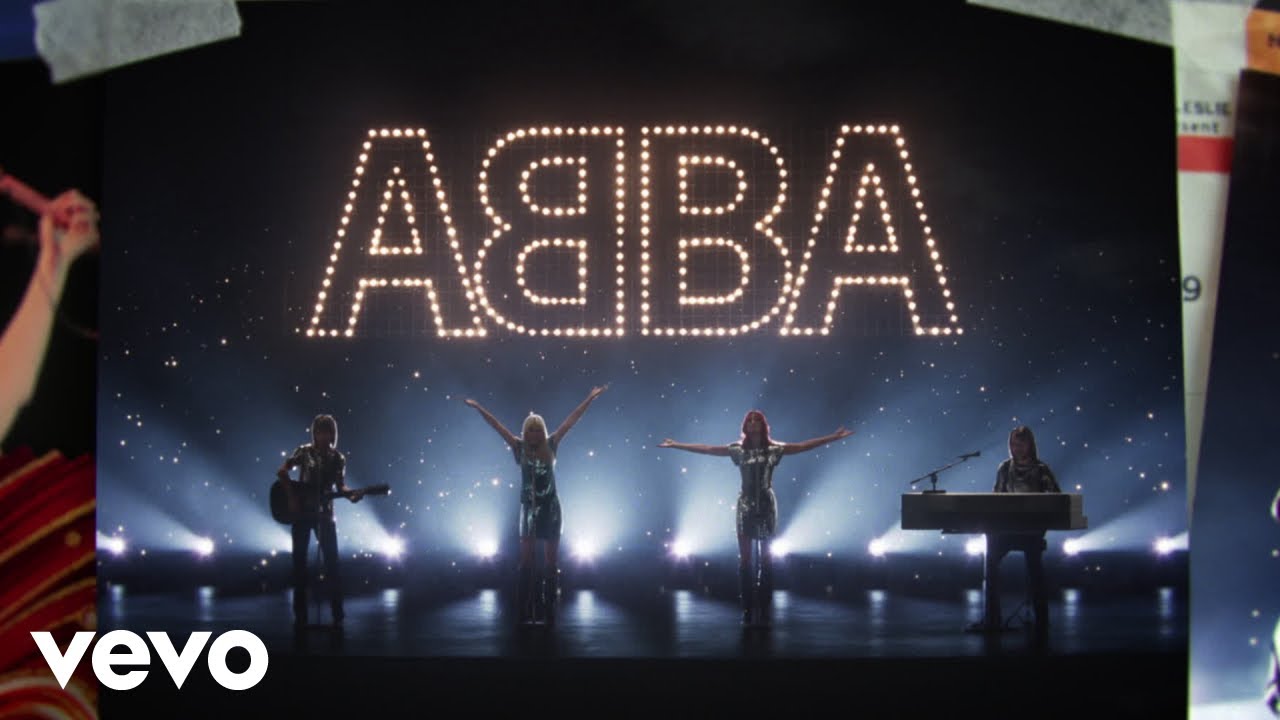 A bit weird for a ‘comeback’?

Though if anyone knows if the ’ Agnetha’ 3d file is available? 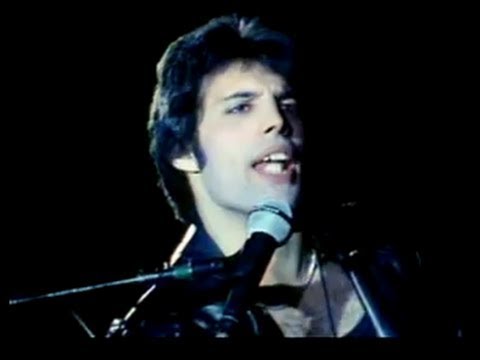