A Bee is a Fish 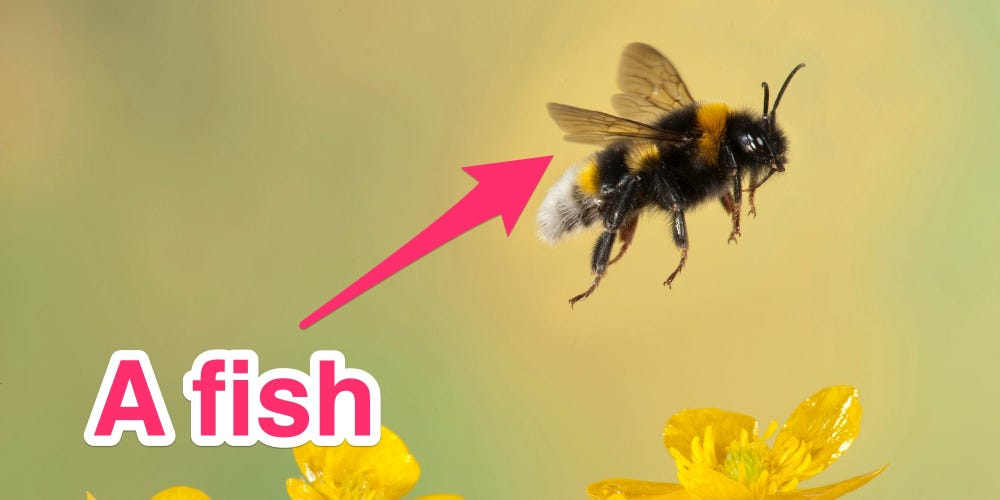 A trio of judges in California said on Tuesday that bees could be legally classified as a type of fish as part of a ruling that gave added conservation protections to the endangered species.

“The issue presented here is whether the bumble bee, a terrestrial invertebrate, falls within the definition of fish,” the judges wrote in their ruling. And, they concluded, it does.

Formerly, the problem for bee lovers — and lovers of all Californian terrestrial invertebrates — was down to the way protected animals had been classified in the state’s laws.

While four bee species were classified as endangered in 2018, land invertebrates are not explicitly protected under the California Endangered Species Act, which protects endangered “native species or subspecies of a bird, mammal, fish, amphibian, reptile, or plant.”

But the law’s fish and game code, which establishes the basis on which plants and animals are protected, defines “fish” as “a wild fish, mollusk, crustacean, invertebrate, amphibian, or part, spawn, or ovum of any of those animals.”

Given that many of the above marine creatures aren’t even fish, California has been arguing ever since about whether “invertebrates” here should apply to bees.

The appeal overturns a ruling from November 2020 that was backed by major agricultural groups, Law & Crime reported. There, the judge ruled that “invertebrates” in the fish and game code’s “fish” definition applied only to marine invertebrates, like anemones or sea urchins.

But on Tuesday’s appeal, the judges ruled they were obliged to “liberally” interpret the Endangered Species Act’s terms to make sure it could be effective.

“Although the term fish is colloquially and commonly understood to refer to aquatic species,” the judges said, legislative jargon in this case could be justified in expanding the definition to include bees.

The judges added that frogs were also protected under the “fish” section because of its inclusion of amphibians.

They also said land-based invertebrates had been protected under the category of “fish” under the statute in the past, such as in 1980, when the Trinity bristle snail was protected.

The judges described how California’s Legislature had wavered for years over whether to explicitly include invertebrates in the act, presumably saving them the trouble of having to expand the definition of fish.

In one instance in 1985, the judges said, lawmakers reasoned it was unnecessary because “invertebrates were already included in the definition of fish.”

“‘Adding the term invertebrates in the legislation would only serve to confuse the matter,’” they cited lawmakers as saying.

“It is a great day for California’s bumble bees,” Pamela Flick, the California program director at Defenders of Wildlife, one of the groups that brought the appeal, said in a press statement following the ruling. 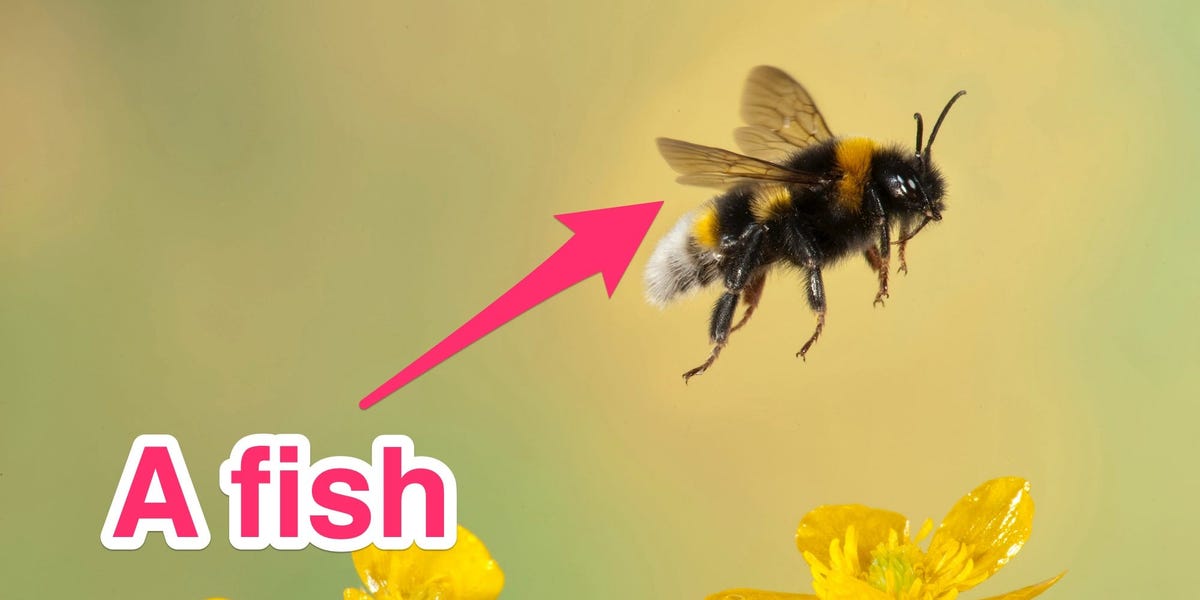 California court rules that bees are a type of fish in order to protect them...

In a move that thrilled bee enthusiasts, California judges decided that endangered invertebrates were legally protected — under the category of "fish"

Bees are fish, men are women if they say so, robbery is not a crime, and children can consent to body mutilation or abortion, but not alcohol or cigarettes because they are not mature enough to deal with consequemces. What a world we live in!