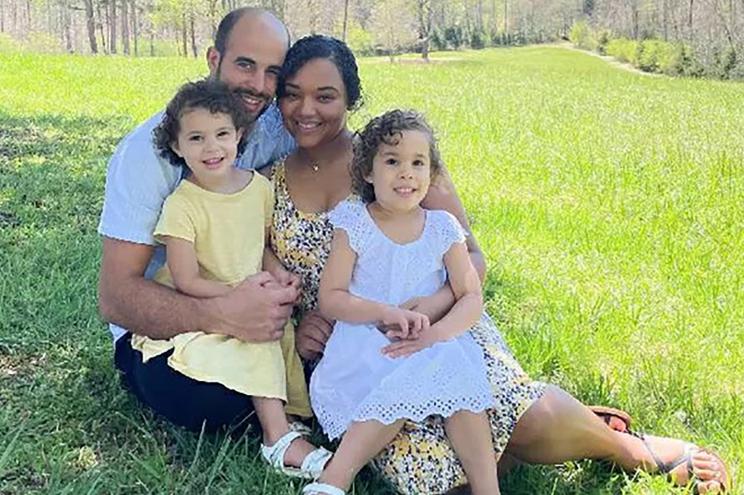 A 3-year-old Pennsylvania girl fell to her death over a 411-foot waterfall in North Carolina after she slipped while playing in the sand, police and her family said.

Nevaeh Jade Newswanger, of Denver, Pennsylvania, was visiting Whitewater Falls with her family Sunday when she was swept away and plunged below, NBC News reported, citing the Jackson County Sheriff’s Office.

Emergency crews responded to a call about the girl at 5:50 p.m. and recovered her body at about 1 a.m. Monday, officials said.

Nevaeh’s family had been living in Oconee County in South Carolina, where her dad works in construction, and decided to go on a hike on a trail that led to the river above the waterfall about 25 miles from their home, according to the outlet.

“We desperately tried to rescue her but the current was so strong and it swept her down the river and over the falls where the angels caught her,” her parents Keith and Sheri wrote in a GoFundMe page.

“She is now our precious angel, so radiant in the presence of God. Her name is heaven spelled backwards. She was truly a piece of heaven to all who knew her,” they added. 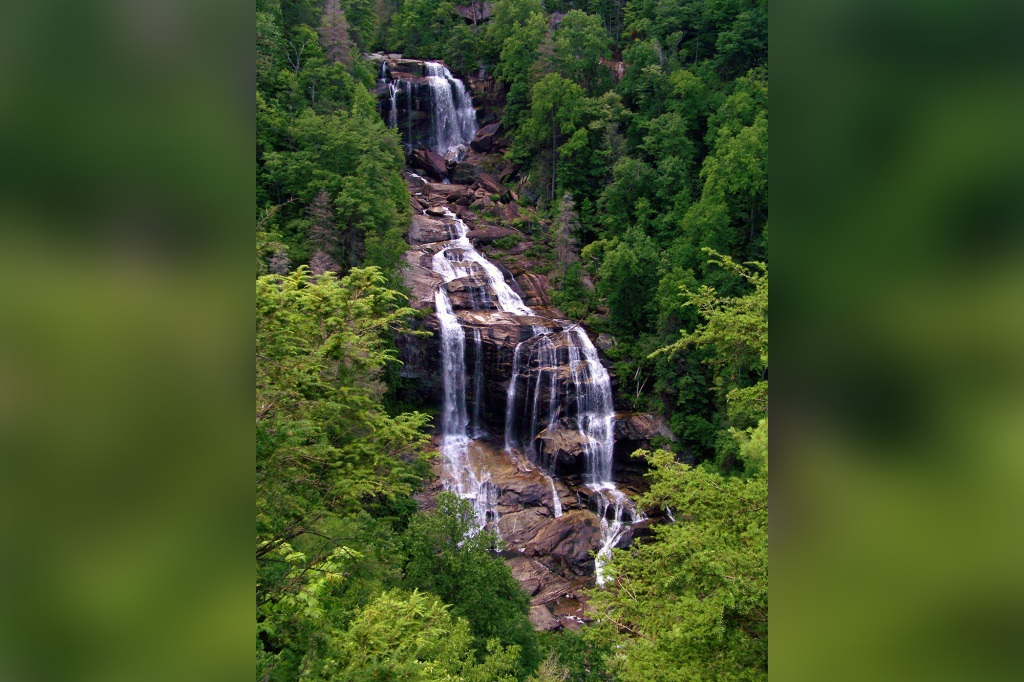 According to police, the family decided to take a hike on a local trail that led to the river above the waterfall.

The fundraising page – which raised about $5,390 of its $25,000 goals as of Tuesday afternoon — included a poignant photo of the smiling toddler, her sister Tania and their parents sitting on the grass.

Whitewater Falls is the highest waterfall east of the Rockies, according to the US Forest Service.

“First and foremost our prayers are with the Newswanger Family as they grieve the loss of this precious young child,” Jackson County Sheriff Chip Hall said in a statement, NBC News reported. 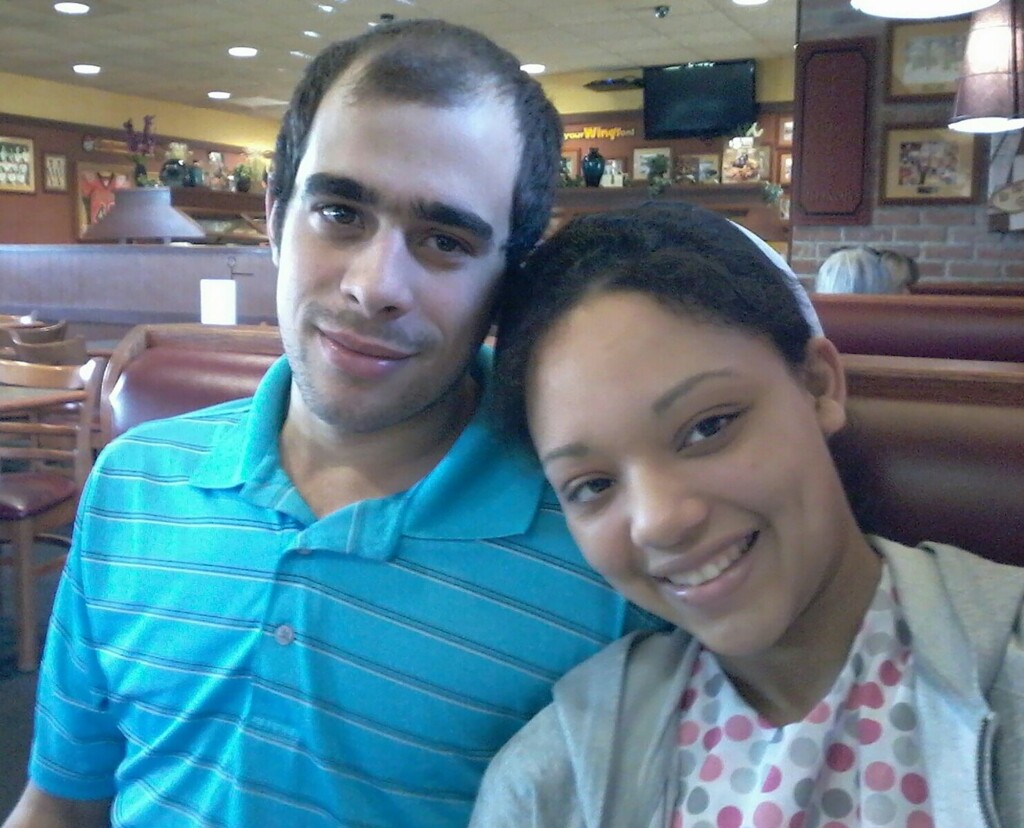 “With the onset of spring weather we need to be reminded of the dangers associated with many scenic areas of the region such as waterfalls,” he added. 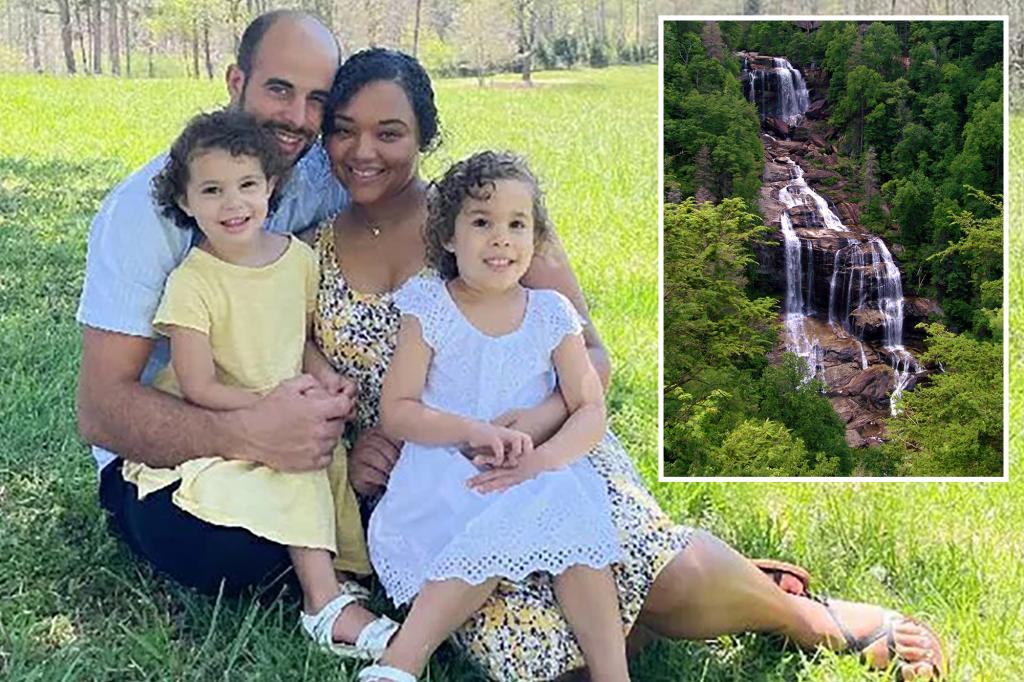 Nevaeh Jade Newswanger, of Denver, Pennsylvania, was visiting Whitewater Falls with her family Sunday when she was swept away and plunged downstream.

Nope. Not reading it.

Tragic but, Who the hell lets a 3 year old run free near flowing water above a 400 foot waterfall?

@REALITY, Didn’t “Green Day” have a famous song with its name as the answer to that question?

TLC advises that one should not go chasing waterfalls.