10 Years Ago the Feds Shut Down Megaupload

A decade has passed since Megaupload’s servers were raided on behalf of the U.S. Government. On the same day, helicopters and police swarmed the estate of founder Kim Dotcom. The criminal enforcement action was supposed to put the larger-than-life Internet entrepreneur in the shadows, but the opposite happened. 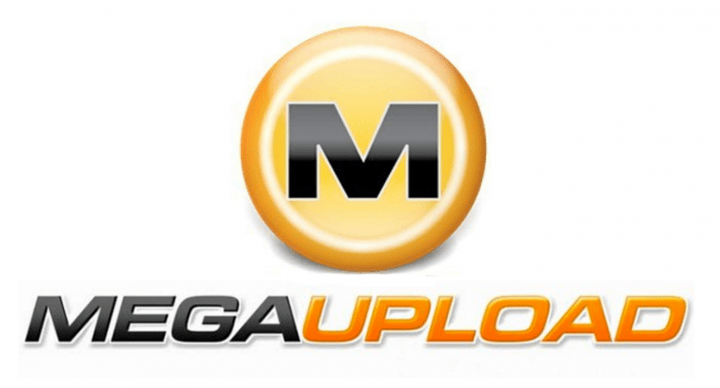 This unprecedented advertisement came as a complete surprise to friends and foes. Not just because of the sheer star power, but also because Kim Dotcom himself wasn’t particluarly public at the time.

Locally, the New-Zealand entrepreneur enjoyed some fame, living the high life in a multi-million dollar mansion. And in gaming circles, he was a legend as well, albeit under his nickname MEGARACER. The public at large, however, hadn’t heard of him. That would soon change.

On January 20, 2012, one day before his 38th birthday, police officers stormed his home in a military-style raid. Dozens of police swooped the estate in helicopters, including several members of New Zealand’s elite counter-terrorist force.

Dotcom’s bodyguard Wayne Tempero later recalled that the officers were armed with assault rifles and sidearms when they entered the premises just before 7 AM that morning. Tempero was in handcuffs soon after.

10 Years Ago the Feds Shut Down Megaupload * TorrentFreak

A decade has passed since Megaupload's servers were raided on behalf of the U.S. Government. An incredible story that's not over yet.